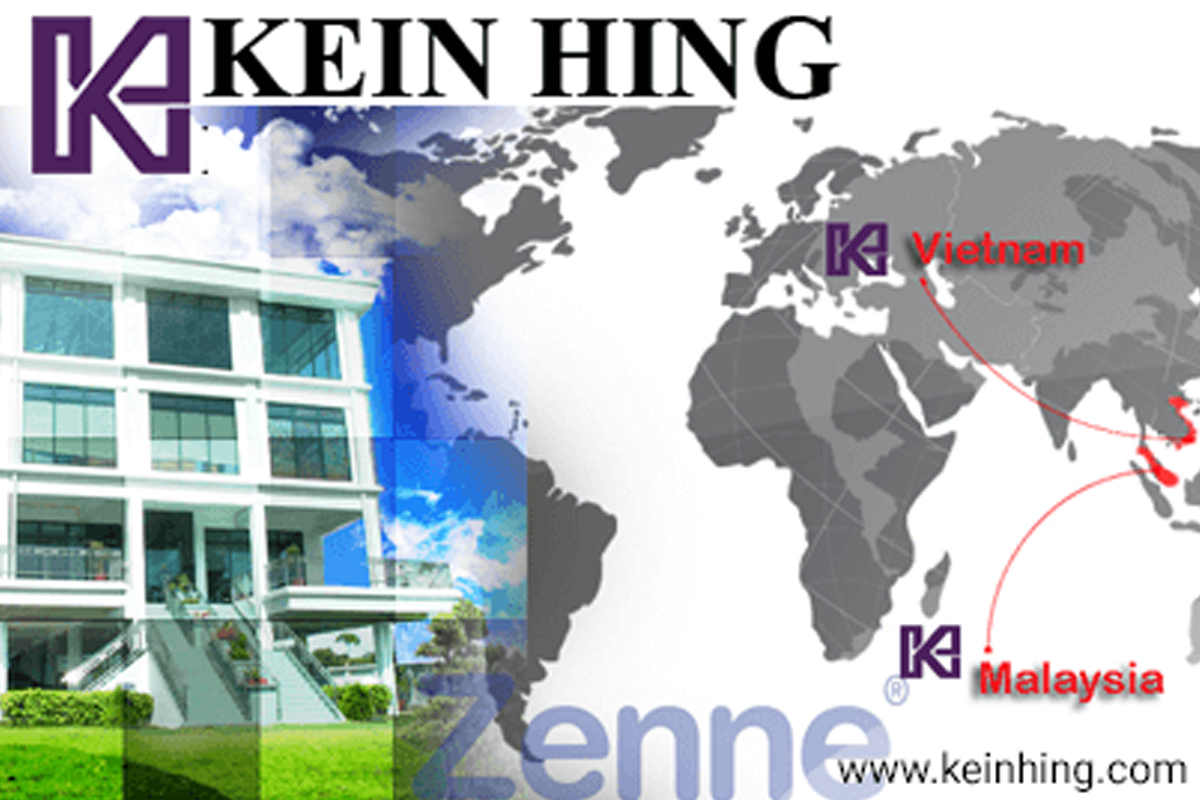 At 9.13am, Kein Hing had pared gains at RM1.29, with some five million shares traded.

Its share price had risen to current levels from the closing price of 83 sen on July 22.

According to the company’s Bursa filing on May 31, it will use the time extension granted by Bursa to issue its quarterly financial report by tomorrow (July 31) instead of by June 30 as Kein Hing’s operations contended with Covid-19-driven movement restrictions in Malaysia and as the company’s Vietnam subsidiaries faced "challenges” due to the pandemic.

Kein Hing said on its website that the group supplies metal components to various industries, including the automotive besides electrical and electronics (E&E) sectors.

The company said it also manufactures gas appliances under its own brand name “ZENNE”.