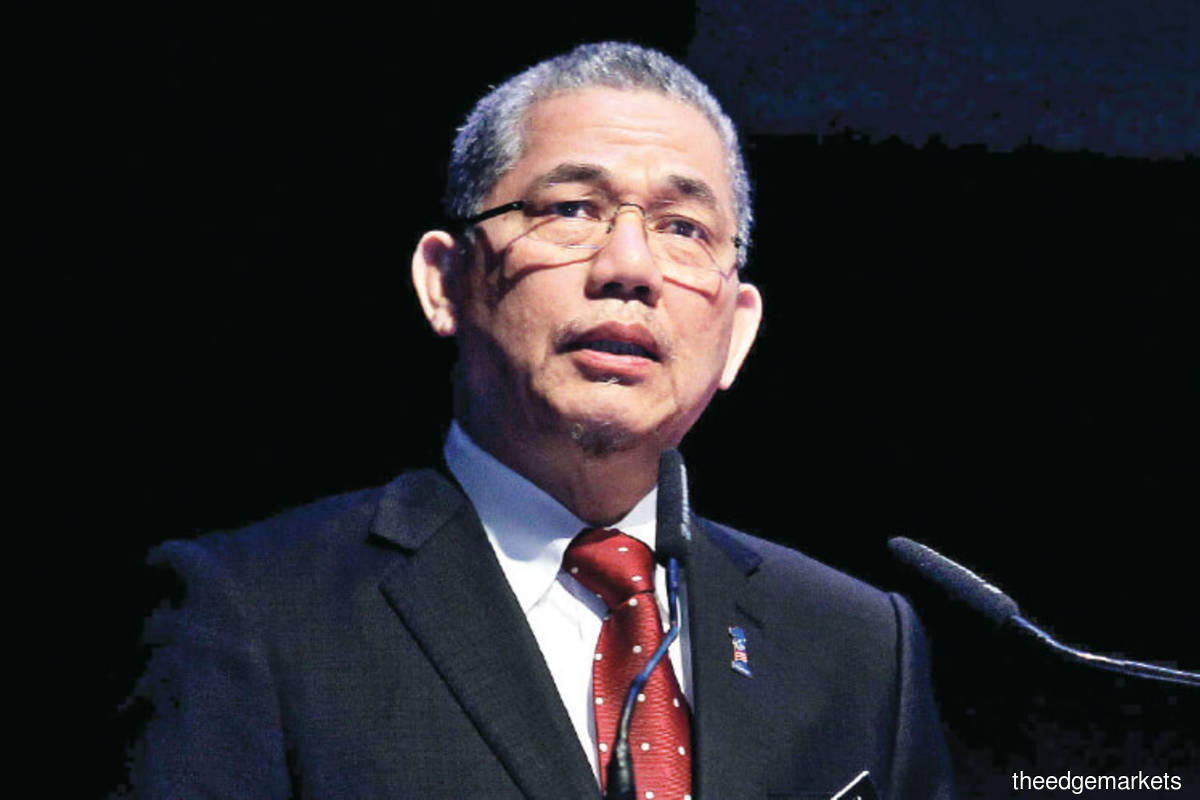 KOTA BHARU (Oct 17): Kelantan will be the first state in Malaysia to develop an Industrial Building System (IBS) industrial park, which will serve as a one-stop reference centre to increase the capacity and capabilities of industrial building, especially in the East Coast.

Senior Works Minister Datuk Seri Fadillah Yusof said the project is being developed under the 12th Malaysia Plan (12MP) with an allocation of over RM70 million and will be completed in 24 months.

"The IBS industrial park is an initiative under the IBS excellence programme in Kelantan and will be developed on a 200-acre plot in Sungai Bagan, Machang that has been donated by the Kelantan government,” he said after witnessing the signing of the Memorandum of Understanding (MoU) between the Kelantan government with the Construction Industry Development Board (CIDB) here on Sunday.

The MoU is expected to strengthen the IBS ecosystem network in Malaysia and boost the number of local industry players as well as small and medium enterprises, Fadillah said, adding that the industrial park would create around 3,500 job opportunities.

The use of IBS technology, he said, would benefit industry players and strengthen the local construction industry.

The comprehensive use of IBS technology would help various construction projects, including housing projects as it would reduce the cost of expenses and produce quality houses at affordable prices.