Klang Valley, Melaka to move to Phase Four from Oct 18 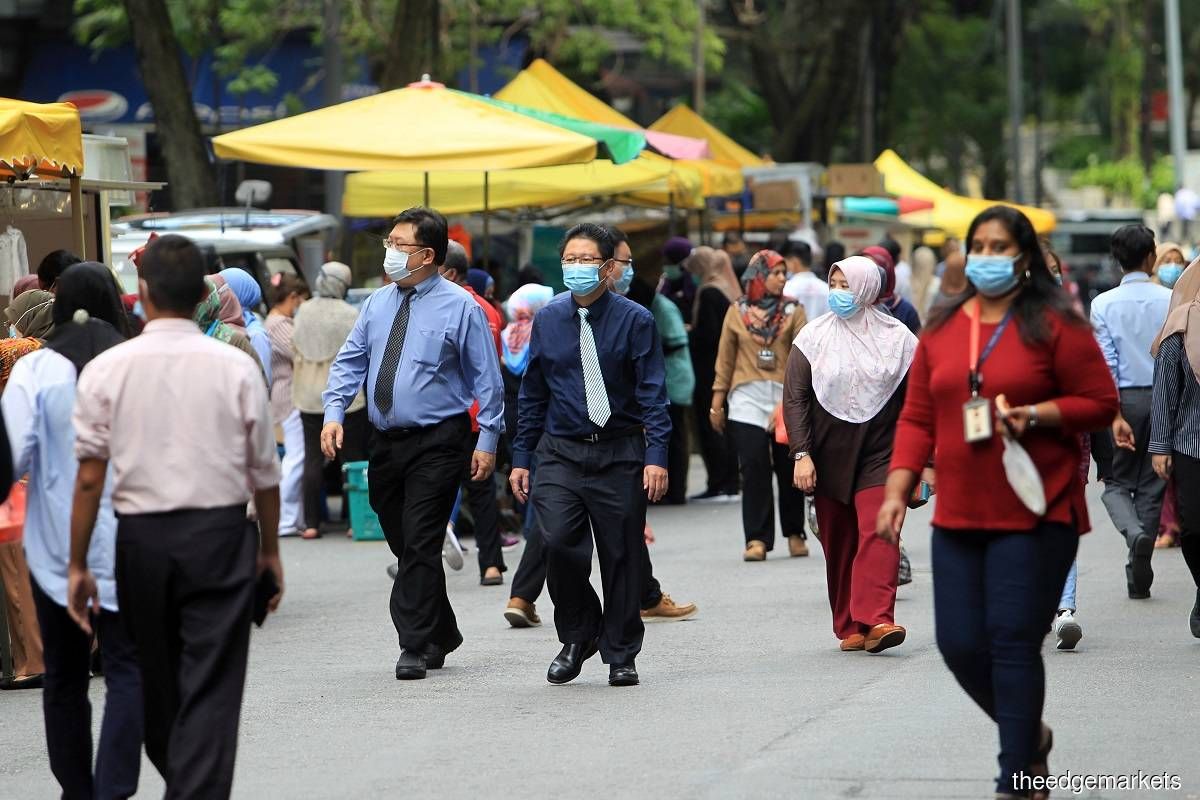 KUALA LUMPUR (Oct 15): The Federal Territories of Kuala Lumpur and Putrajaya, Selangor as well as Melaka will move from Phase Three to Phase Four of the National Recovery Plan (PPN) from Monday (Oct 18).

Kelantan, Perak, Penang, Sabah and Kedah, meanwhile, will transition from Phase Two to Phase Three of the PPN from Oct 18 as well.

Prime Minister Datuk Seri Ismail Sabri Yaakob said in a statement that the matter was decided at the meeting of the Special Committee on Covid-19 Pandemic Management, which he chaired on Friday.

He said that with the transition phase for these States, Malaysia as a whole would now move to Phase Three.

“The transition phase is in accordance with guidelines set by the PPN and the percentage of fully vaccinated adult population,” he said.

The Prime Minister said the standard operating procedure (SOP) for States moving into Phase Three and Phase Four could be accessed on the official website of the National Security Council (MKN), www.mkn.gov.my.

Elaborating, he said that based on the daily Covid-19 positive cases reported by the Ministry of Health (MOH), the country recorded fewer than 10,000 new positive cases daily for two consecutive weeks.

He said the rate of infectivity or R-Naught also continued to drop below the 1.0 level at 0.86.

“As of yesterday, the vaccination rate of the adult population for the first dose was 95% while 91.2% have been fully vaccinated and it is expected to continue to rise,” he said.

“The implementation of this pioneer programme will take effect on Oct 18 and will be expanded to business travellers in the nearest future,” he said.

According to him, among the conditions imposed was the submission of applications within the stipulated period together with supporting documents to the MKN and MOH for approval.

Apart from that, travellers must undergo the Polymerase Chain Reaction (PCR) test three days prior to returning to Malaysia and upon arrival at any of the country’s entry points.

Ismail Sabri said the conditions were limited to travellers arriving from low-risk countries only as well as applicable to fully vaccinated individuals.