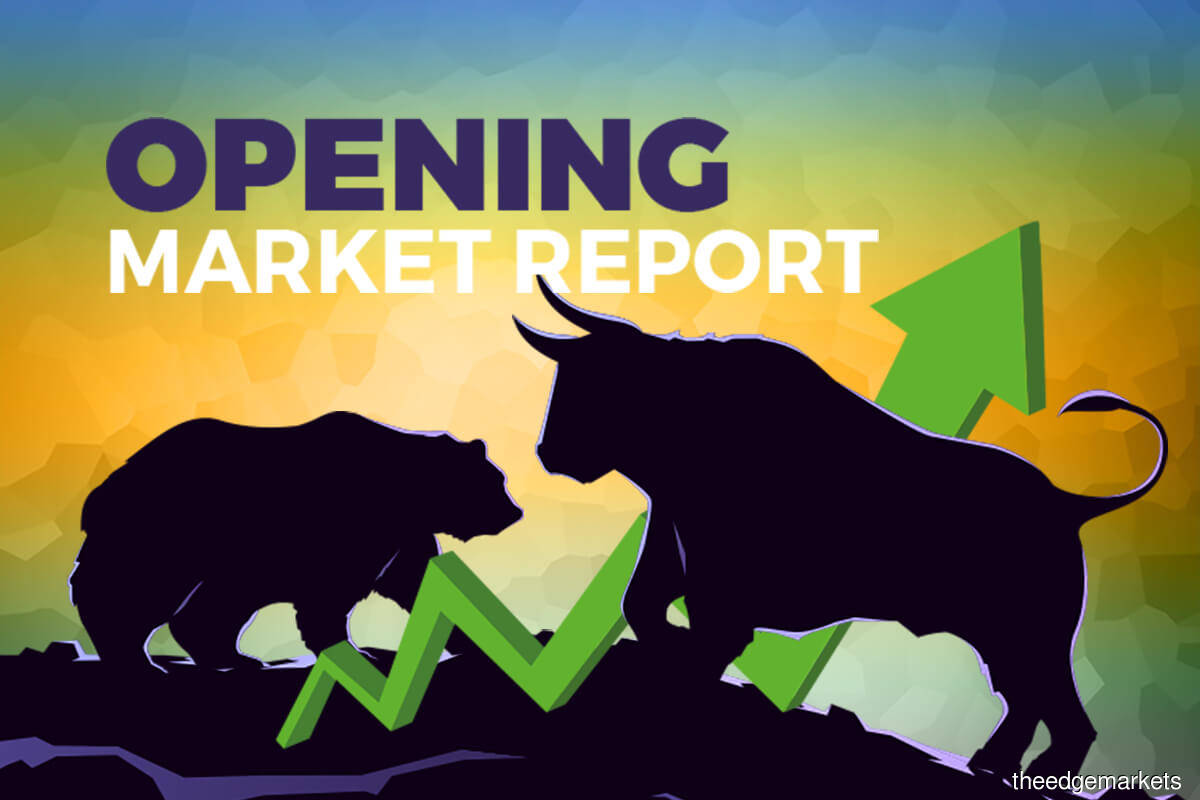 Bloomberg said Treasury yields retained their recent declines amid optimism the American economy will continue to benefit from government support.

It said the Dow Jones Industrial Average closed flat at 30,060 with the tech heavy Nasdaq closed 56 points higher at almost the 13,130 mark.

“As a result, we reckon regional markets to continue to be mixed.

“Domestically, we expect the FBM KLCI to trend at a narrow range along the 1,630/40 range today due to the lack of catalysts.

“Yesterday’s strong buying on banks stocks could be a sign that foreign funds may be trickling into the local bourse following an inflow of around RM750 million since 7th January.

“Meanwhile, we remain positive on heightened trading activities amongst the smaller caps today,” it said.