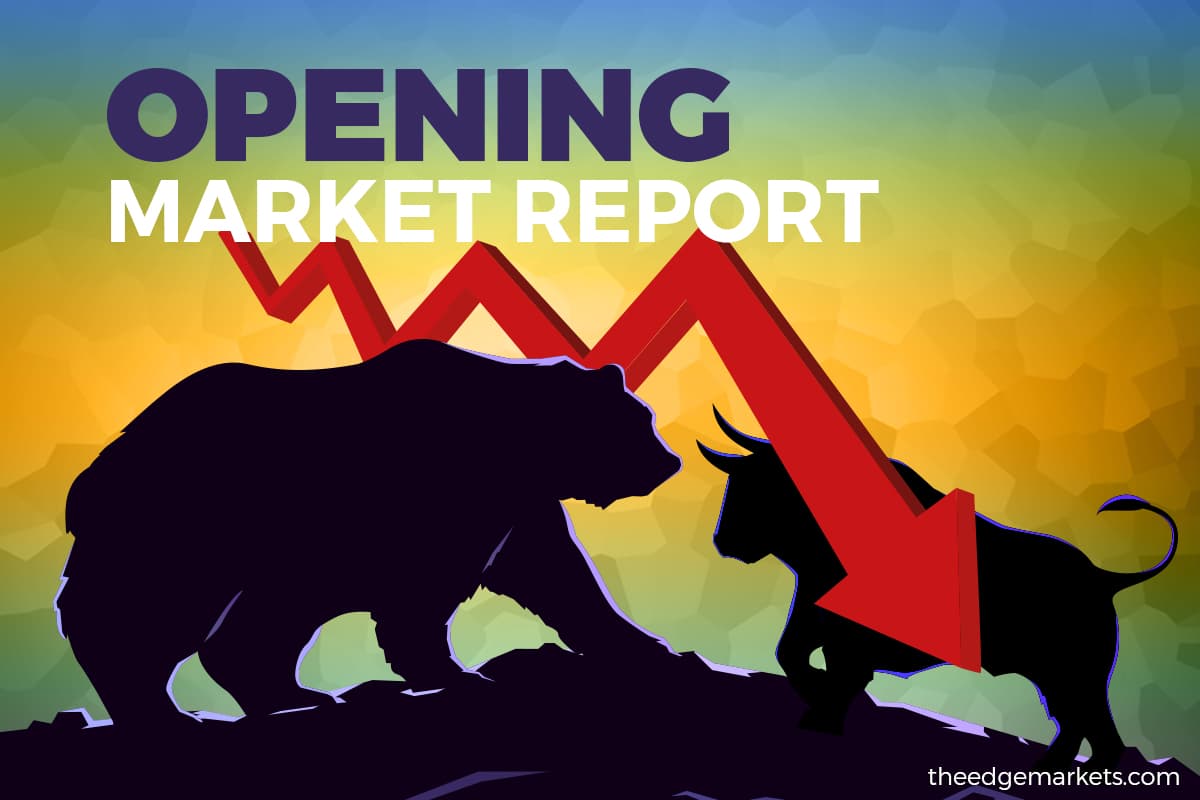 KUALA LUMPUR (Dec 30): The main index at Bursa Malaysia remained under pressure in early trade on the penultimate day of 2020 in line with the slip at regional markets.

The dollar weakened, it said.

It said the Dow Jones Industrial Average closed 68 points lower to end the session at 30,335 level. As such, we expect regional markets to be rather mixed today.

“Domestically, we believe the FBM KLCI may continue to be weigh down by selling activities on rubber gloves stocks thus expect the benchmark index to test its immediate support of 1,630 today.

“Meanwhile, the extension of vehicle sales tax exemption by another 6 months may induce some buying interests on Auto stocks with DRB-Hicom Bhd as our favourite.

“Also, Kim Loong Resources Bhd’s latest quarterly earnings had more than doubled due to higher CPO prices may be the start of positive developments to come for the rest of the planters,” it said.