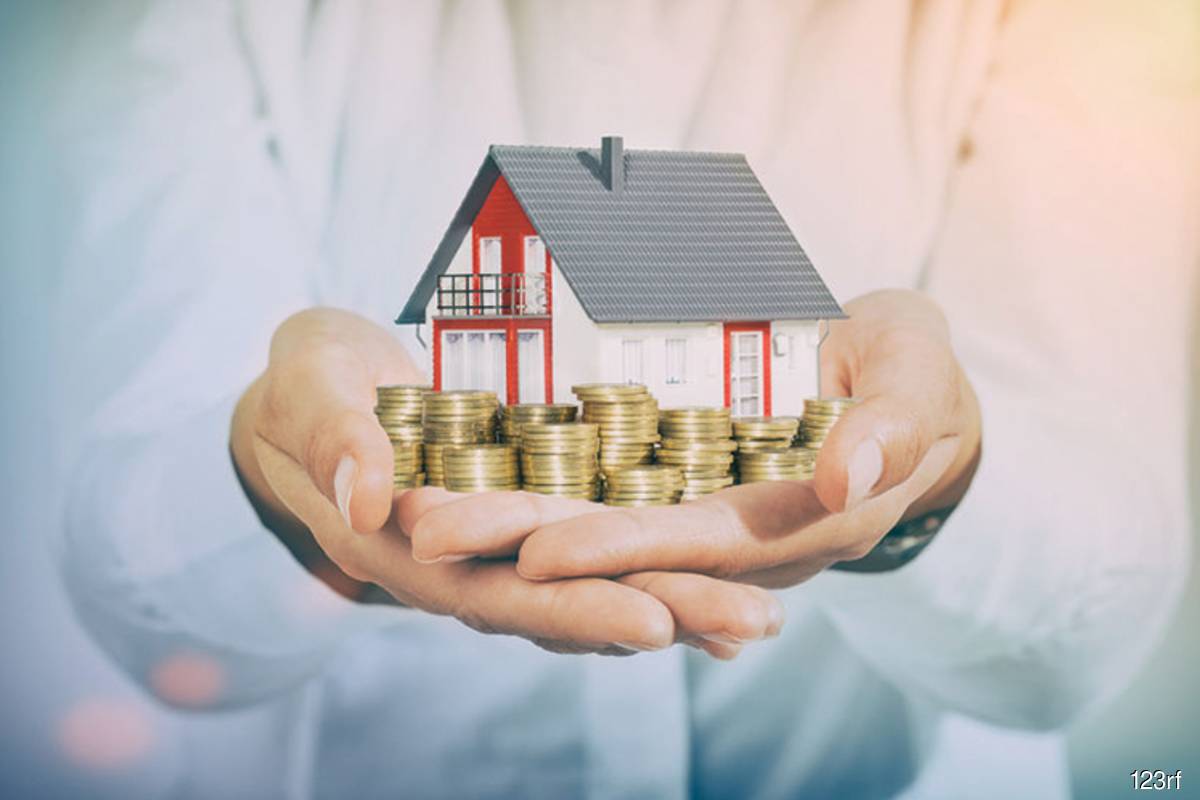 KUALA LUMPUR (Oct 11): The Ministry of Housing and Local Government (KPKT) plans to build 7,448 units of Youth Transit Housing (RTB) in an effort to help ease the burden of young people who live in the Klang Valley.

“It is hoped that this will help youths to secure themselves financially before they can afford their own homes,” he said when winding up the debate on the motion of thanks on Yang di-Pertuan Agong’s royal address in the Dewan Negara here on Monday.

Ismail said although priority would be given to those aged below 30, the government would consider applications from individuals aged above 30 if there are vacant units.

On the Batu Arang People's Housing Project (PPR) in Labuan, he said the project had reached 81% completion and is expected to be ready on Dec 11 this year.

“The rental rate for PPR Batu Arang has not been finalised but it will take into account the maintenance cost borne by the government ... we will study the rental rate with the Labuan Corporation,” he said.

Ismail also said that according to the 2019 Household Income and Basic Amenities Survey conducted through the multiple median affordability method, house prices in Labuan were higher than the household income in the island.

“This was due to high construction cost, including prices of building materials as well as transportation compared to the peninsula,” he said.