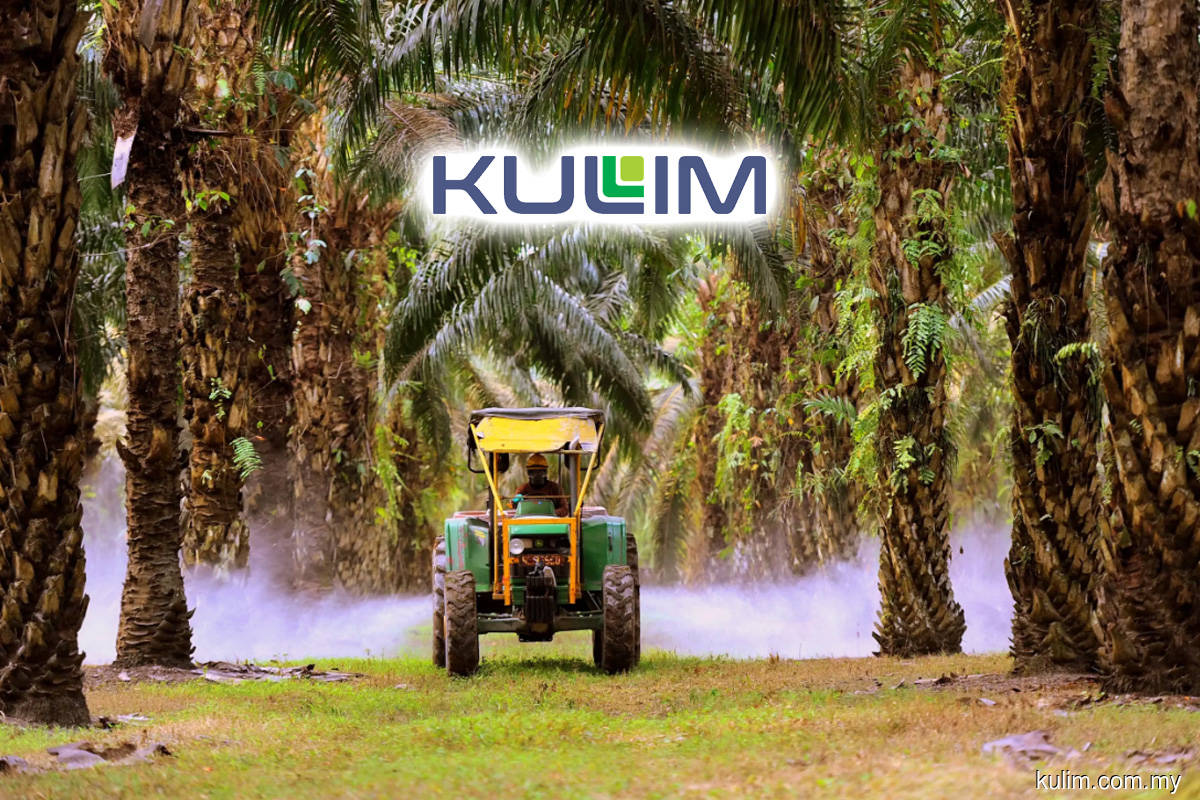 The world's second-largest palm oil producer lacks at least 1.2 million workers across its plantation, manufacturing, and construction sectors, a shortage worsening daily as economic activity rebounds from the pandemic.

Despite reopening borders in April, Malaysia has not seen a significant return of migrant workers due to slow government approvals and protracted negotiations with Indonesia and Bangladesh over worker protections.

They were the first group of Indonesian migrant workers to enter Malaysia since borders reopened, and were long awaited by palm oil planters grappling with lower production and a shortage of over 100,000 workers.

"After two years of the pandemic, we can now expect more workers to arrive while adhering to the stringent processes and procedures," Kulim chief operating officer Fairuz Ismail said in response to a Reuters query.

Indonesia's ambassador to Malaysia, Hermono, told Reuters on Wednesday that Jakarta had approved requests for 4,699 workers for the plantation sector only.

More workers were expected to arrive in Malaysia this month, Hermono, who like many Indonesian goes by only one name, said.

Indonesia last month barred about 150 plantation workers from travelling to Malaysia because recruiters did not follow proper emigration procedures and most of the workers did not have the right visa.

Malaysia's Human Resources Ministry did not immediately respond to a request for comment.