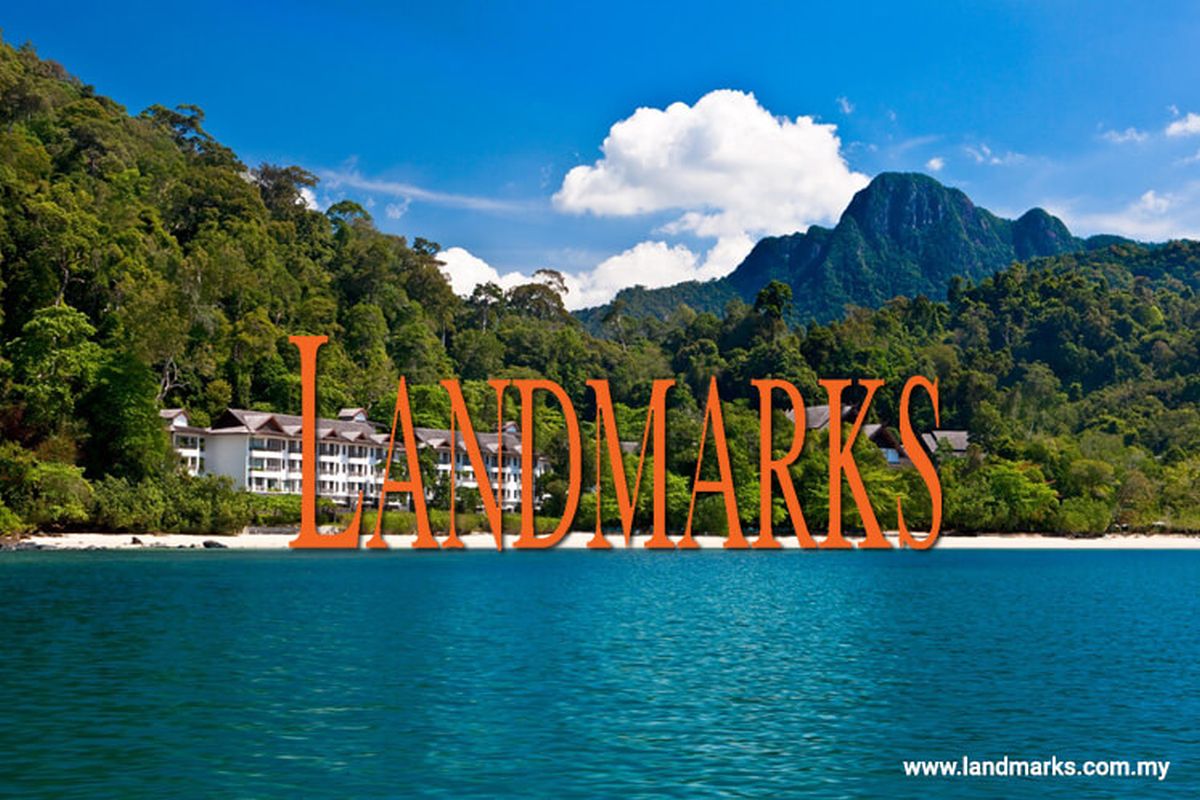 KUALA LUMPUR (Oct 1): Landmarks Bhd is selling its entire stakes in five of its subsidiaries to Singapore’s Blumont Group Ltd for a combined S$63.4 million (RM195.1 million), which would be fully satisfied via the issuance of new shares in Blumont.

The transaction is deemed a related party transaction as Landmark’s executive deputy chairman, chief executive officer and substantial shareholder Mark Wee Liang Yee is also the controlling shareholder of Blumont, with a 51.37% stake as at April 5.

In a filing with Bursa Malaysia on Friday, Landmarks said its subsidiary Tiara Gateway Pte Ltd has entered into two conditional share sale agreements with Blumont for the proposed disposals.

Landmarks said these companies are involved in operations and/or own lands located in Chill Cove – a 52-hectare waterfront resort city located within Treasure Bay Bintan on the Indonesian island of Bintan, developed by Landmarks and its subsidiaries. Chill Cove is an attraction park comprising a 5-star hotel, an activity hub, a desert-inspired glamping concept resort and a marine park.

It will also allow Blumont the opportunity to begin development on the vacant lands from the proposed disposals to attract the interest of other investors in the remaining land surrounding Chill Cove.

“Landmarks is currently an affected listed issuer and will face challenges in raising funds from the capital market or via the bank borrowings.

“In addition, the ‘hotel/resort’ sector which Landmarks is currently operating in is facing tremendous headwinds due to the ongoing Coronavirus-19 pandemic, making it even more difficult to raise funds,” said the group.

Landmarks noted that Blumont is venturing into the hospitality sector in Singapore via the acquisition of a 27% stake in Labrador Hill Pte Ltd, and coupled with Blumont’s experience in property development, the latter possesses the necessary expertise to develop the vacant lands from the proposed disposals.

Hong Leong Investment Bank Bhd has been appointed as the principal adviser to Landmarks for the proposed disposals, which are expected to be completed by the first quarter of 2022.