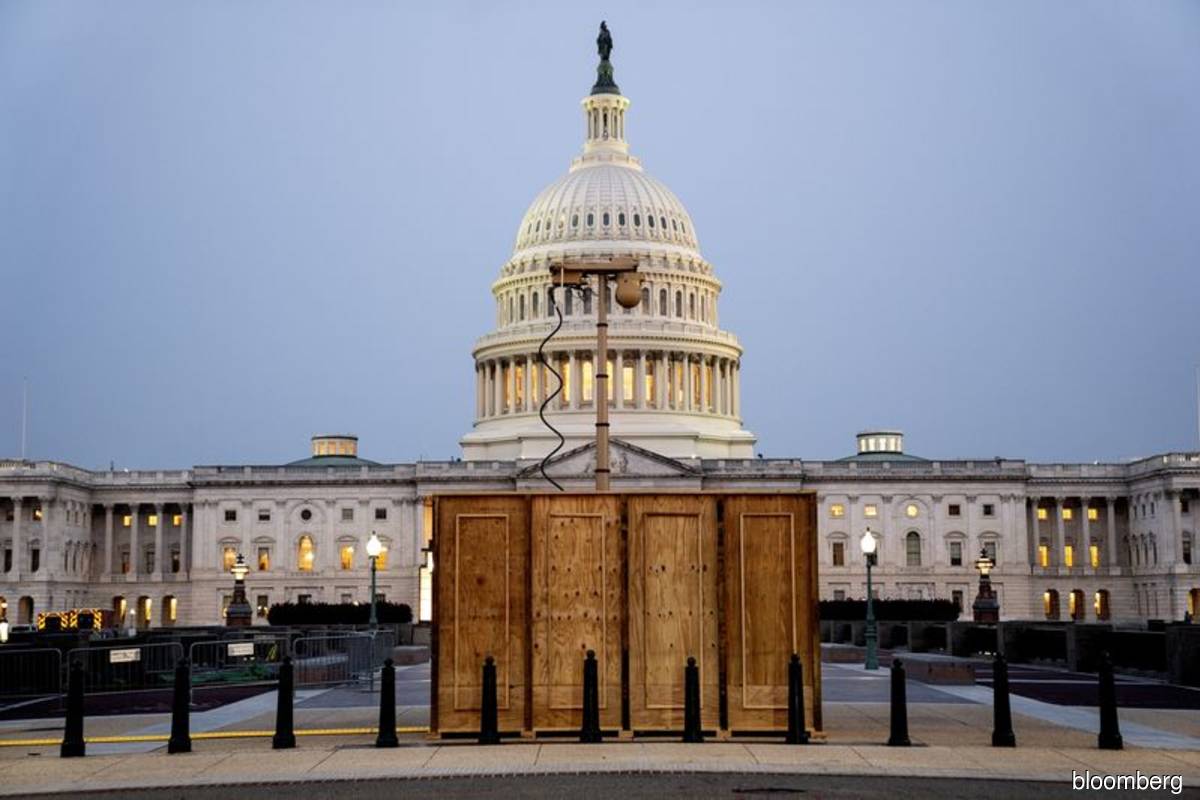 (Sept 15): A demonstration this Saturday in support of people arrested in the Jan. 6 insurrection has prompted security officials to warn members of Congress and their staffs to stay away from the U.S. Capitol on that day.

A memo circulated Tuesday by the new House sergeant-at-arms, William Walker, also pointed out that fencing would be temporarily re-installed on Capitol Hill starting Wednesday, “at the request” of the U.S. Capitol Police.

“Members and staff are strongly encouraged to avoid the U.S. Capitol complex on Sept. 18th,” Walker wrote. Most representatives and senators will likely not be in Washington over the weekend, as both chambers are not in session.

Yet with memories of the Jan. 6 riot by supporters of then-President Donald Trump still fresh in many minds, the Capitol Police and other agencies have been preparing for the demonstratino for weeks.

The protest, Justice for J6, is being orchestrated by a group called Look Ahead America, directed by Matt Braynard, who was part of the data team early in Trump’s 2016 presidential campaign.

In a brief telephone interview last month, Braynard said the rally was intended to be peaceful and pointed out that the group has received approval from the Capitol Police. He said he expected “several thousand” people to attend.

Look Ahead America, which regards those charged in the insurrection as political prisoners, has posted rules for the demonstration, including “be respectful to our security team and law enforcement” and “do not wear or bring political, candidate, or another organization’s paraphernalia. This includes clothing or banners supportive of President Trump or President Biden.”

For those lawmakers and staffers who must be at the Capitol on Saturday, Walker recommends that they should use underground tunnels “when moving to and from the House Office Buildings” and to avoid walking outdoors at the Capitol complex.

The Capitol Police also have installed new security cameras to monitor the event and the surrounding area.

A House panel has begun a broad investigation of the riot, which unfolded as members of the House and Senate were preparing to certify Joe Biden’s victory over Trump in the 2020 election.

House Speaker Nancy Pelosi last week told reporters, “We intend to have the integrity of the Capitol be intact,” and that “what happened on Jan. 6th was such an assault on this beautiful Capitol.”

“And now these people are coming back to praise the people who were out to kill, out to kill members of Congress,” she said. “Understand how strongly we think about this.”