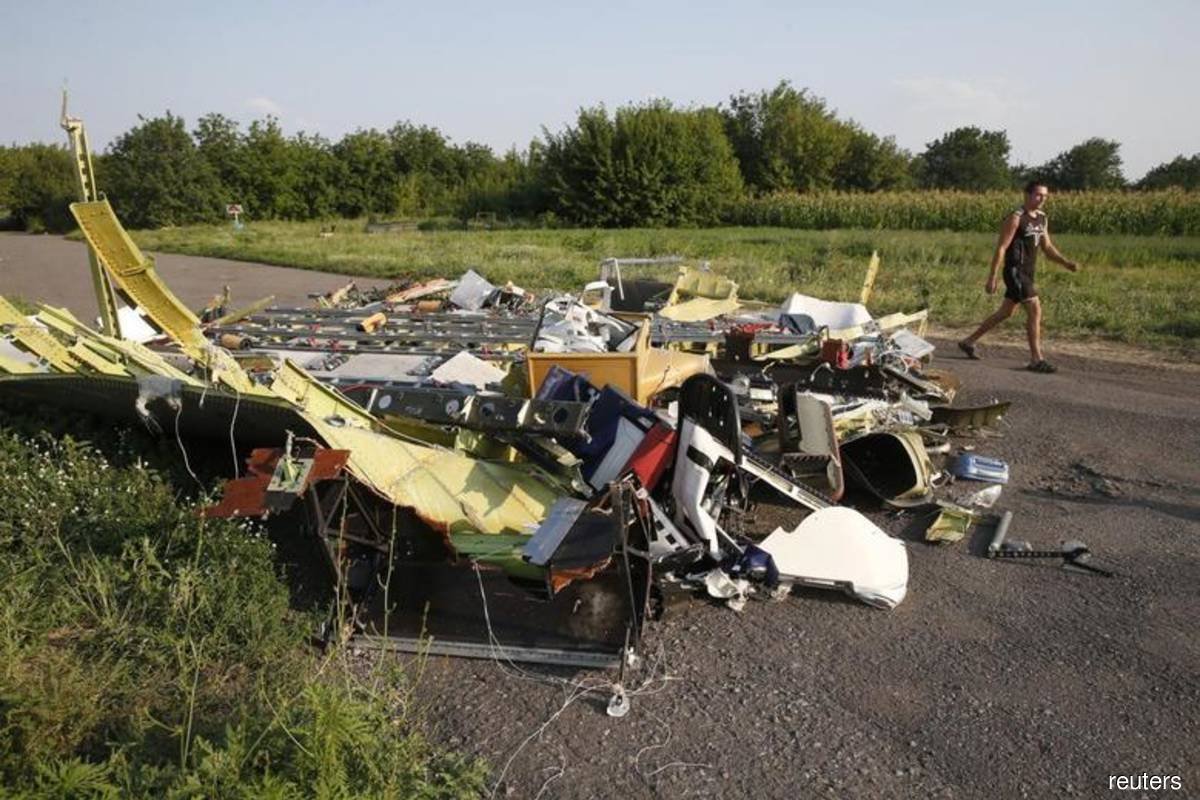 THE HAGUE (Oct 28): Lawyers who represent the families of 298 people who died when a Malaysia Airlines jet was shot down over Ukraine in 2014, are being intimidated and have been offered protective measures, Dutch broadcaster RTL reported on Thursday.

Several members of the team of lawyers, representing the families in the ongoing Flight MH17 Dutch murder trial of three Russians and a Ukrainian citizen, reported being followed home from the court building or seeing suspicious men checking out their home addresses, the RTL report said.

The NCTV would not comment on the details of the report. RTL said the agency had organised a briefing for victims' lawyers late September where they were told Russia was likely behind the alleged intimidation and offered protective measures. The lawyers also declined to comment.

Flight MH17 was flying from Amsterdam to Kuala Lumpur when it was hit by what international investigators and prosecutors say was a Russian surface-to-air missile likely fired by pro-Russian militias. Russia denies any involvement with the crash.

In September, the MH17 trial picked up pace with three weeks of statements from 90 relatives spanning eight countries. They told the judges about the impact of the loss of their family members on their lives and their hopes for justice.