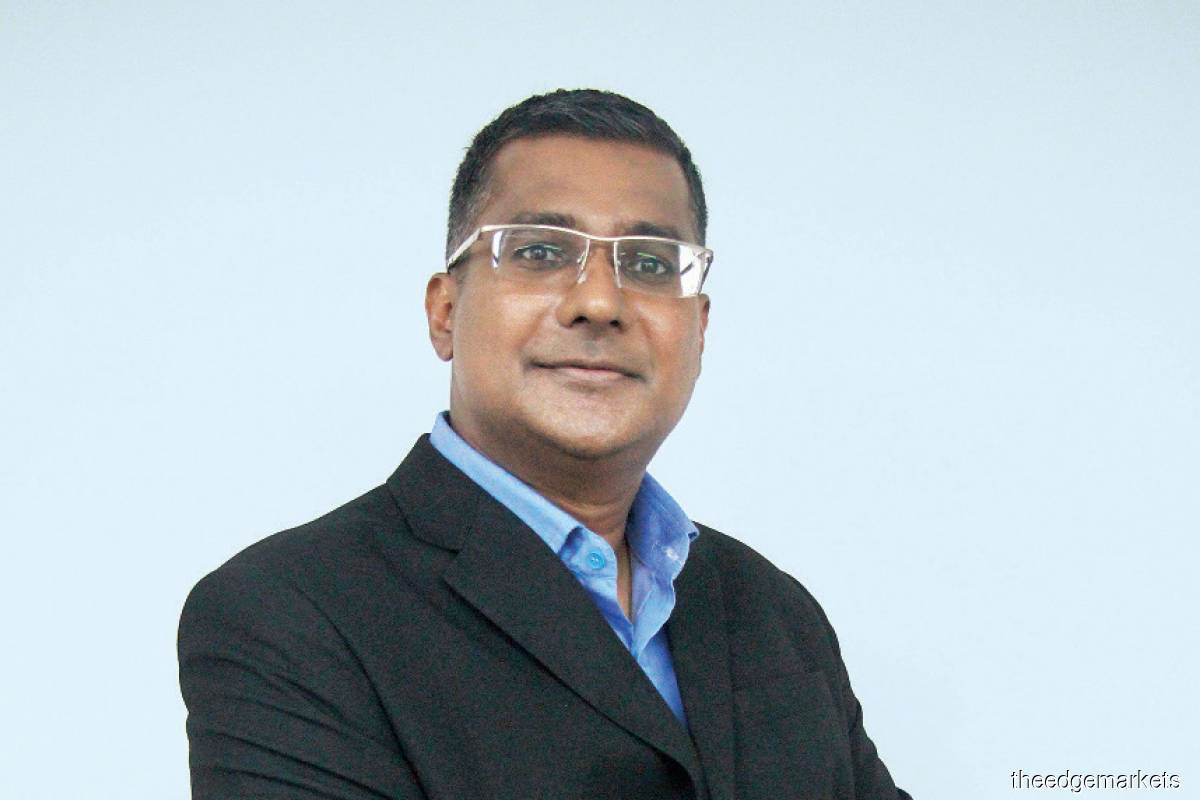 Handling inheritance matters is difficult, especially when grieving. It can be even more difficult for Muslims, who are bound by a different set of rules in accordance with the inheritance law, also known as the faraid.

Due to its complexity, not many institutions are offering full suite shariah-compliant will services. This is the gap that serial entrepreneur Raymond Gabriel discovered when he set about establishing the digital will writing services platform CreateWills in Malaysia.

“The company has been around for about seven years in the UK, offering services for conventional wills. When I wanted to bring the business to Asia, I thought of doing something different that had a social purpose.

“When I looked into it, I found that in the shariah space, organisations like banks are only offering services for hibah (transfer of ownership in the form of a gift) and not for faraid. This is most likely due to faraid’s complexity. I decided that CreateWills should fill this gap,” says Gabriel.

Faraid determines how the assets of a Muslim will be distributed after his death, according to the Al-Quran and hadith. While the portions are clearly stipulated, the distribution of assets depends on who survives the deceased — making it dynamic. For example, if the deceased leaves behind a wife, father, mother, son and daughter, the wife inherits one-eighth, father one-sixth, mother one-sixth and the rest are shared by the son and daughter in the ratio of 2:1 respectively. While doing his due diligence, Gabriel says he found that many Muslims in Malaysia have not made a will, mainly due to not being able to afford the will-writing services. “This is unfortunate because wills are a necessity. Without a will, the families left behind could have a really hard time trying to retrieve the deceased’s assets,” he adds.

In 2016, it was reported that the value of unclaimed estates left since independence was at about RM60 billion. This includes unclaimed funds in banks, Employees Provident Fund monies and life insurance monies without proper nomination. This number has now ballooned to RM70 billion and the majority are assets belonging to Muslims, says Gabriel.

He thinks a lot of people assume that they do not have to write a will because the faraid process would kick in by default. However, he stresses that they should consider writing a will to avoid certain eventualities.

“For example, I heard a story of a woman who purchased a house with her husband on a 50:50 basis, although the house was bought under the husband’s name. When the husband died and the faraid kicked in, it was found that she could only get one-eighth of the house. The rest went to other people in the family.

“Ideally, she would have good family members who understand that she paid for the house. Hence, she deserves a lot more. But oftentimes, conflicts may occur,” says Gabriel.

A more unfortunate example involves a high-ranking female bank officer, whom he knows personally. When her husband died, she and her daughters were kicked out of the house, says Gabriel. “These stories are not unique; there are so many similar stories out there. It’s not that faraid is a bad system; it is a very fair system but people must understand how it works.

“If they know who will inherit their money and who won’t, they can make provisions. For example, they can plan for hibah in their lifetime by setting up a hibah trust,” says Gabriel.

When the CreateWills team was developing Al-Yusra, the company’s chief technology officer Gul Khan came up with the idea of creating an algorithm that would allow individuals to understand faraid in just three seconds.

To use this tool, one only needs to add the details of their family and beneficiaries. The platform will then automatically calculate the percentages of the asset distributions. The users can also add additional beneficiaries who may not naturally inherit their estate, such as unofficially adopted children.

“Many people find calculating faraid tedious and there’s a lot of guesswork involved. Why not use the algorithm? It will take away all the confusion and help people have a clearer view of who inherits what. I also want to bring it to people at an affordable rate. We fixed the price at RM290 [for both conventional and Islamic wills] and run regular promotions,” says Gabriel.

Commenting on the lack of such services done digitally for Islamic finance products, he says there are many businesses that will not change and evolve as they are used to doing things in a certain way. This allows them to be disrupted by smaller companies that are out to take a slice of the pie.

“The whole world is going digital — young people are using fintech solutions for insurance, loans and investments. If the incumbents are not stepping up right now to adapt to this consumer behavioural change, they are going to be left behind. The time to digitalise is today,” says Gabriel.