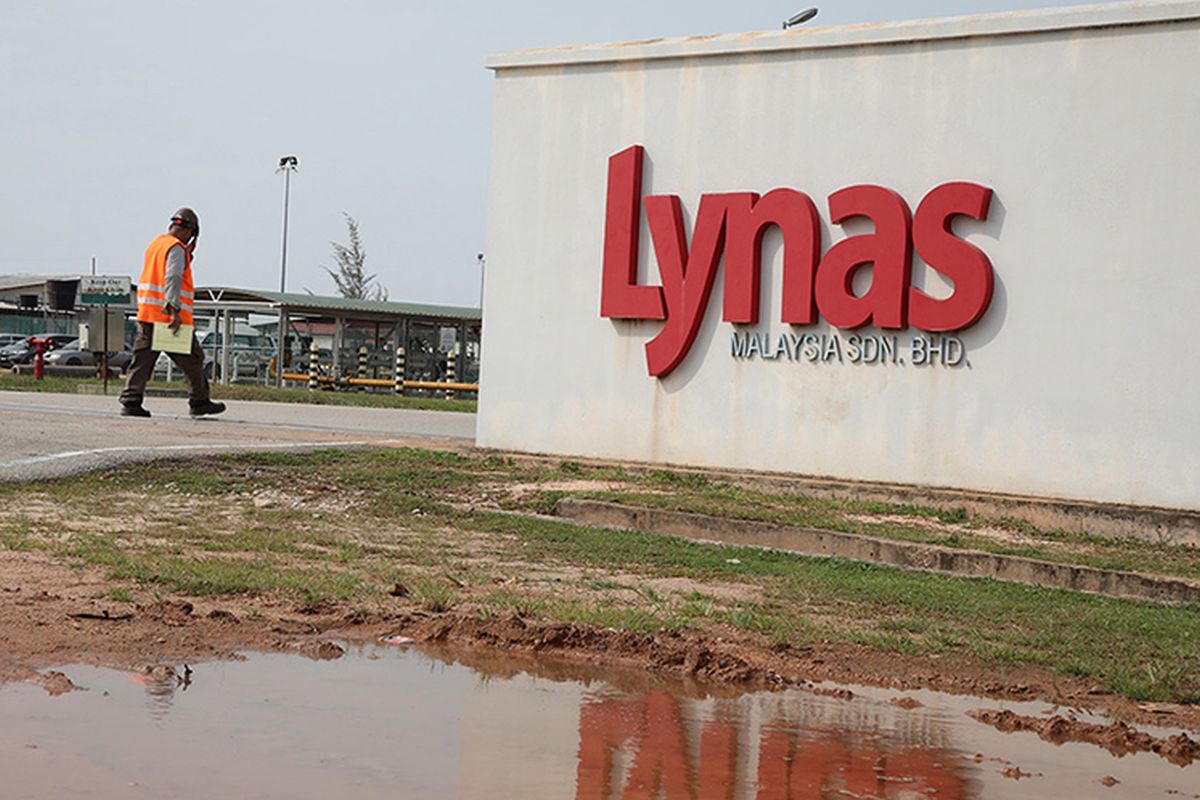 “The construction of the PDF site in Bukit Ketam, Kuantan is completed. No more PDF construction there. It has been relocated and proposed to be at the Gebeng Industrial Estate, near the Lynas Advanced Materials Plant (LAMP).

“In the PDF construction, the RIA and EIA requirements must be met. The RIA report has already been submitted and the EIA (report) will be handed over tomorrow,” he said during a question-and-answer session at the Dewan Rakyat here on Tuesday.

Dr Adham said this in his reply to a supplementary question from Steven Choong Shiau Yoon (Independent-Tebrau), who asked whether the PDF construction site would remain in the Gebeng Industrial Area or on a new site, and what steps have been taken to ensure the safety of residents in the surrounding area should the PDF be built there.

When asked by Nor Azrina Surip (PH-Merbok) whether the government would still approve the proposed construction as the area has not been gazetted a toxic waste disposal site, Dr Adham said that the construction of the PDF complied with local and international standards and was guaranteed safe.

"The area that had been gazetted for LAMP actually has temporary residuals of radioactive material and it needs to be transferred to PDF. To be honest, the area has been elevated and has had a 20-metre radius RIA survey done and found to be safe.

“We have three principles, namely safety, safeguard and security that we have set, and these must be complied with before we allow (PDF construction),” he said.

When replying to a question raised by Wong Tack (PH-Bentong) on responsibility for the PDF in the event of destruction due to natural disasters, Dr Adham said that it would depend on the final safety analysis report,  to be conducted out by a consultant, which will be evaluated and approved by AELB before the PDF facility is completed.

“Lynas is fully responsible for the construction of the PDF. Towards this end, Gading Senggara Sdn Bhd has been appointed the contractor for the process of disposing of water leach purification residues produced by the PDF.

“Gading Senggara Sdn Bhd must be licensed by AELB, and any liability that arises involving the PDF, in the event Lynas ceases its operations, will be fully borne by the licensee,” he added.