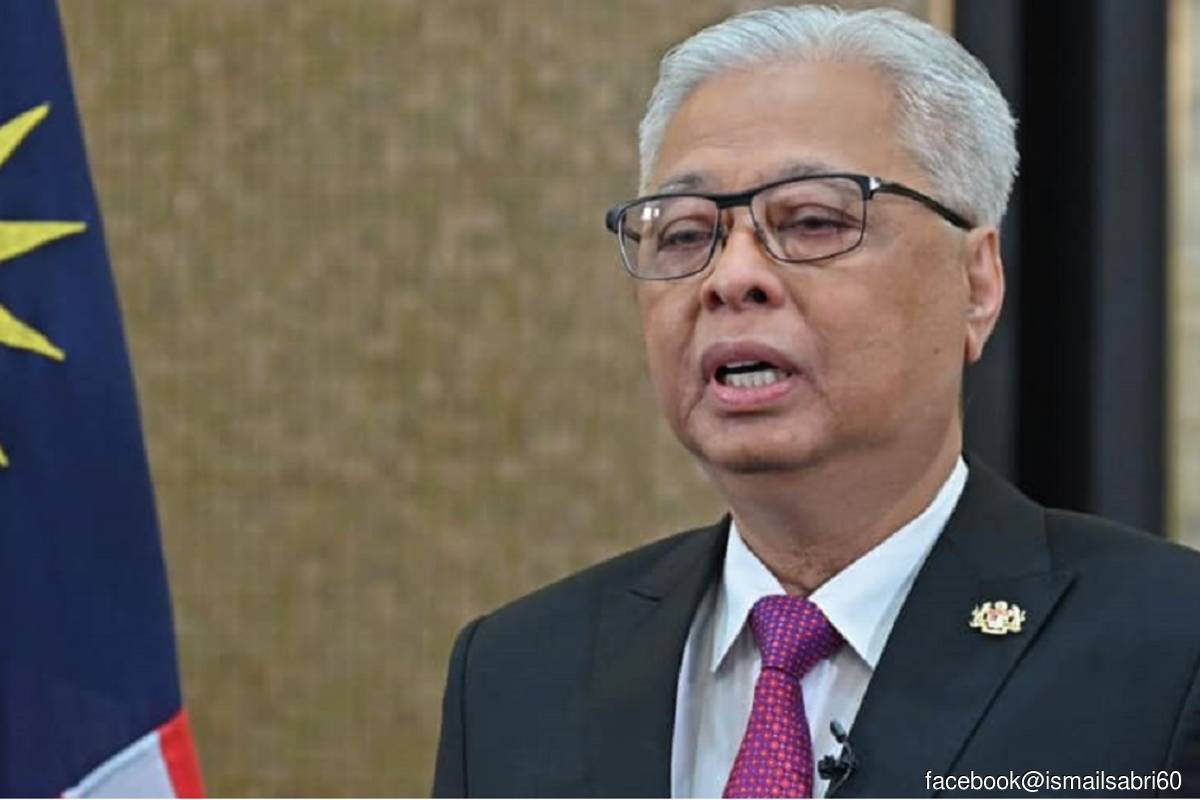 In this regard, the prime minister gave the assurance that the government will continue refining unresolved matters through negotiations within the MA63 Special Council, which he chairs and was membered by the Sabah Chief Minister, Sarawak Chief Minister and eight federal ministers.

“This effort proves that the government is committed to paying attention to issues related to various important matters for Sabah and Sarawak,” he said at the 2021 Malaysia Day celebrations here tonight.

Ismail Sabri said Malaysians must be thankful that challenges faced have been successfully addressed within a tolerant and democratic framework of action, centred on the Supremacy of the Constitution and the Rule of Law.

Ismail Sabri said Malaysia, which was formed on Sept 16, 1963 through the Malaysia Agreement (MA63), was still running strong as a peaceful, independent and sovereign nation under the patronage of the Yang di-Pertuan Agong Al-Sultan Abdullah Ri'ayatuddin Al-Mustafa Billah Shah as the Protector of National Unity.

He said names such as Datu Mat Salleh, Tun Mohd Fuad Stephens and Tun Datu Mustapha Datu Harun were renowned personalities in the history of Sabah, while Datu Patinggi Abang Ali, Temenggong Jugah and Rentap were among Sarawak’s independence heroes.

As such, he said the same fighting spirit must be emulated and continued in the battle against Covid-19.

“This fighting spirit must flow in the blood of every member of the Malaysian Family to free themselves, their families and the country from the pandemic,” he said.

He said the government's focus at the moment is to revive the country's economic sector impacted by the pandemic, besides also focusing on ensuring sustainable and balanced development across the region.

Taking in the spirit of the Malaysia Day celebration, the prime minister urged all parties to appreciate the meaning of this historic day and be tolerant and respectful in all matters and maintain unity across political ideologies for the sake of the beloved country.

“Come Malaysian family, let us be determined and united to continue to preserve and defend the country's sovereignty," he said.

The prime minister said unity among the various races, religions and ethnicities, besides cross-cultural national integration, was the backbone of a successful nation.