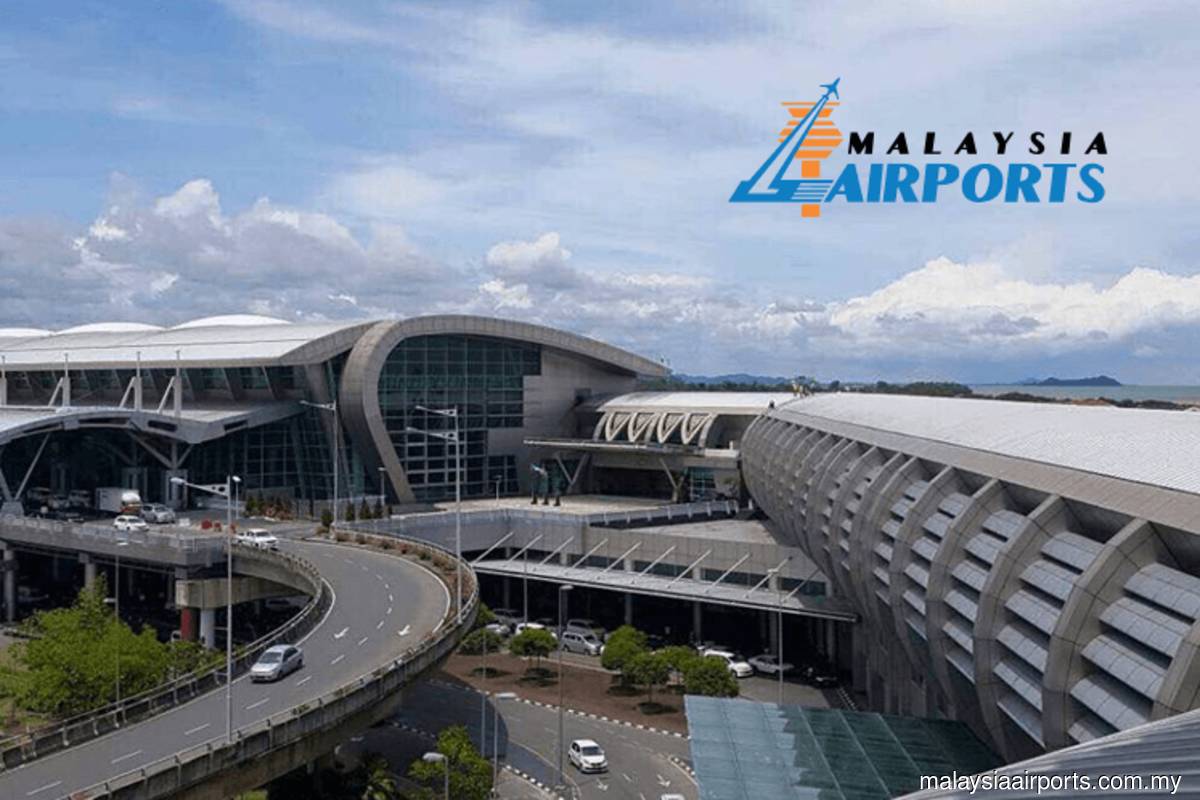 Group CEO Datuk Mohd Shukrie Mohd Salleh said MAHB is confident Albayrak would lead and further strengthen ISGA’s position as a city airport, more so with the encouraging signs of recovery shown by the airport in terms of traffic movements.

“Recently, ISGA was ranked as the fourth busiest airport in Europe by the Airports Council International (ACI) and showed encouraging recovery for 1H21 by recording 53% of the total passenger traffic movements at pre-Covid-19 levels,” he said in a statement.

Last April, Albayrak was appointed the Covering CEO of ISGA and in the 11 years that he has been in ISGA, he has held various positions including being the chief operating officer and the technical services director.

A civil engineer by profession, Albayrak was also the department manager for Limak and GMR Joint Venture, director of the construction division for DHMI Turkey and assistant project manager for Baki Group of Companies.