Majority of Americans disapprove of Biden's performance after Afghan pullout 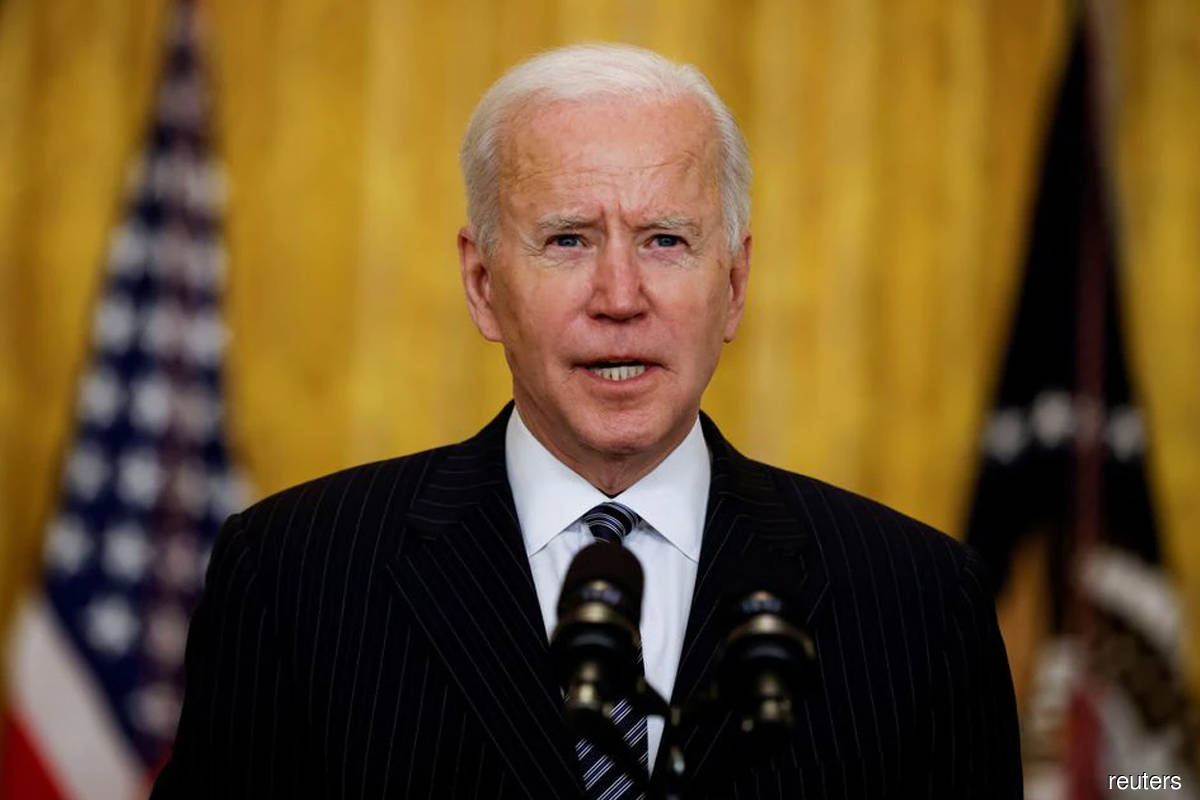 WASHINGTON (Sept 15): A majority of Americans disapprove of how President Joe Biden is handling his job as president after the United States withdrew from Afghanistan, reported Sputnik based on data from a new poll.

"Americans' views have dimmed on the way President Joe Biden is handling his job as president, with 42 per cent approving and 50 per cent disapproving, according to a Quinnipiac University national poll of adults," a news release explaining the poll on Tuesday.

Quinnipiac University said this was the first time Biden's job approval has dropped into negative territory since he took office in January. In early August, 46 per cent of Americans approved and 43 per cent disapproved of the way the president was handling his job.

More than half of Americans, 54-41 per cent, said they supported Biden's decision to withdraw all US troops from Afghanistan and nearly seven in ten, 69 to 24 per cent, agreed with ending the war there. However, they gave the president a negative 31 to 65 per cent for the way he handled withdrawing all US troops from the country, the poll said.