Malakoff rises 2.33% on taking 100% equity in solar plant, DRB-Hicom dips on pulling out from project 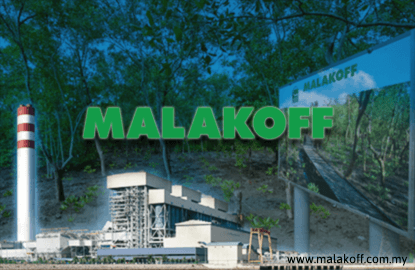 The two consortium members were unable to reach mutual agreement on certain terms and conditions of the joint venture, DRB-Hicom said in a filing with Bursa Malaysia.

Malakoff held a 51% stake in the consortium while DRB-Hicom controlled the remaining 49% through its wholly-owned unit, DRB-Hicom Environmental Services Sdn Bhd (DHES).

The consortium received a letter of acceptance from the Energy Commission in December 2016 to build the 50MW plant on a 200-acre (80.94ha) plot of land, following a bidding exercise.

Commercial operation was scheduled to start in July 2018 for a term of 21 years.

In a separate filing with the bourse, Malakoff said with DHES’s withdrawal, it will undertake 100% equity interest in the project.