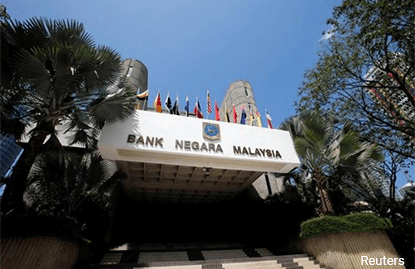 Nine out of the 10 economists polled predict no change to Bank Negara Malaysia's (BNM) key rate, while the other one sees a 25 basis point cut.

To most analysts, there is now far less pressure to have a cut than there was in July, when the first trim in more than seven years was made.

They also expect BNM to keep its overnight policy rate steady throughout 2017, on concern that a cut would add pressure on Malaysia's ringgit currency.