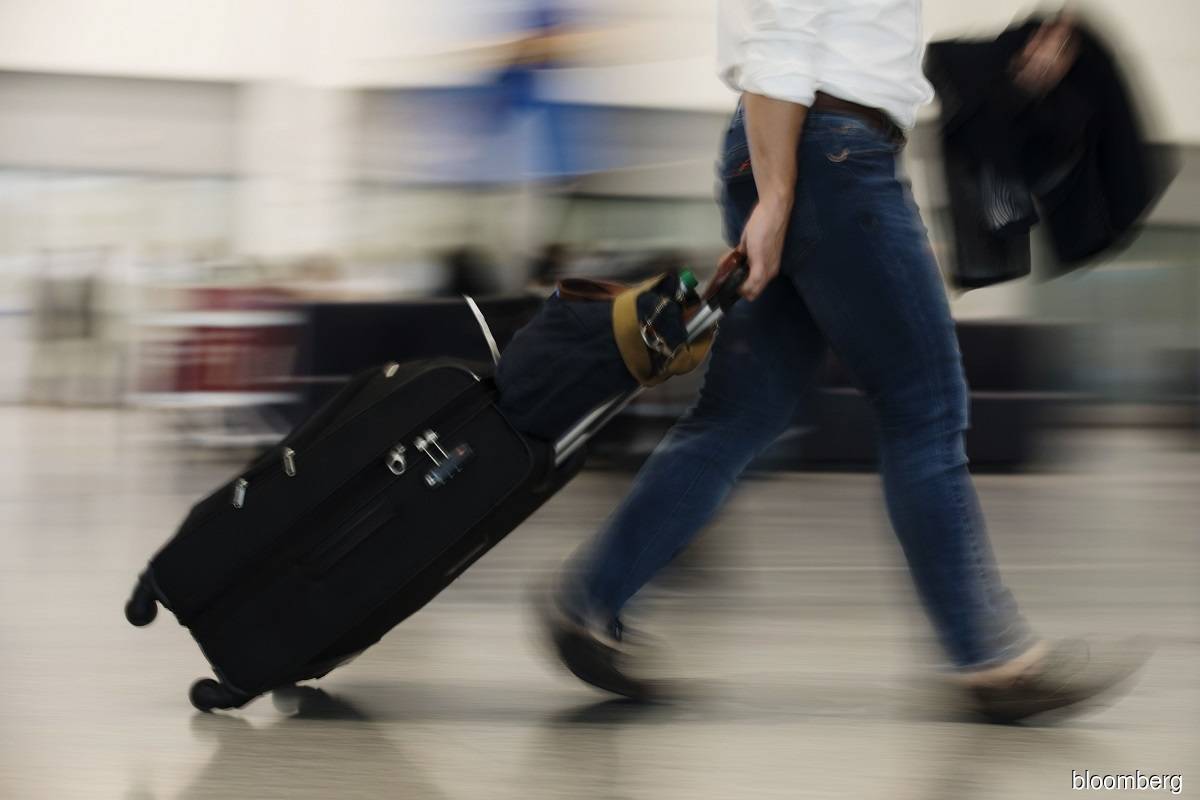 JAKARTA (Nov 10): Malaysia and Indonesia have agreed to implement a travel corridor between the two countries through the Travel Corridor Arrangement or Vaccinated Travel Lane arrangement, as both countries are recovering from the Covid-19 pandemic.

Prime Minister Datuk Seri Ismail Sabri Yaakob said the relevant Ministers will refine the initiative so that the border between the two countries — involving the Kuala Lumpur-Jakarta-Kuala Lumpur and Kuala Lumpur-Bali-Kuala Lumpur routes — could be opened.

"A joint statement will be made to announce the opening of the border between Malaysia and Indonesia," he said in a joint press conference with President Joko Widodo at Istana Bogor in conjunction with his inaugural three-day official visit which began on Tuesday.

On Indonesian migrant workers in Malaysia, he assured that the welfare and protection of Indonesians working in Malaysia will continue to be preserved.

Ismail Sabri said the Workers' Minimum Standards of Housing and Amenities Act 1990 (Act 446) amended last year guarantees comfortable accommodation for employees, not only for Malaysians but also for foreigners, including from Indonesia.

He said Indonesian workers can take advantage of the Malaysian government’s extension of the Recalibration programme until the end of this year by either returning home voluntarily or working legally.

Cooperation between Malaysia and Indonesia in the field of culture will also be enhanced through the joint listing on UNESCO of several other collectively inherited cultural heritage items, the Prime Minister said.

A joint listing in the future could prevent the relationship from being undermined as Malaysia and Indonesia share many similarities in various matters including customs, traditions and cultural heritage.

In 2020, the two countries had made a joint listing to UNESCO for ‘Pantun’ by multi-national nomination.

In relation to the delimitation of the maritime border between the two countries, Ismail Sabri gave his assurance that Malaysia remains committed to reaching a solution to finalise the issue.

“There are four related issues; two issues have been resolved and can be signed,” he said.

Meanwhile, Ismail Sabri and Jokowi agreed that the Myanmar issue need to be addressed well as the impact of the problems in the country has had an effect on Malaysia in terms of the arrival of Rohingya refugees to Malaysia who now number more than 200,000.