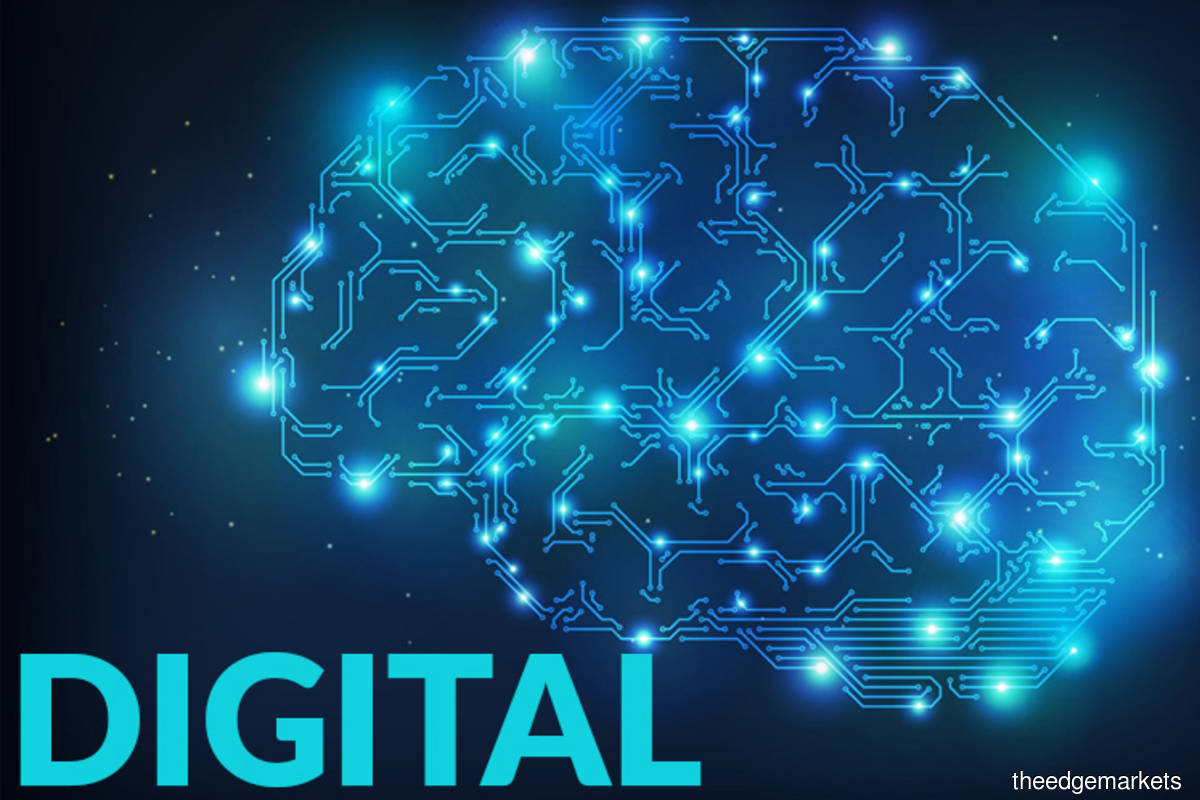 KUALA LUMPUR (Oct 8): Malaysia has climbed 10 places in the digital quality of life (DQL) ranking globally to 31 among 110 countries surveyed.

A global research covering 90% of the global population released on Friday showed that Malaysia lacks Internet affordability — it is around 60% worse than the global average and ranks 69th globally.

In the survey released by British Virgin Islands-based virtual private network service provider Surfshark, it said Malaysia's e-security (21st) and e-government (24th) are among the top 30 in the world, but the country displays comparatively lower results in e-infrastructure (31st), Internet affordability (69th) and Internet quality (47th).

Surfshark said that overall, Malaysia does similar or slightly better than the global average in all DQL pillars, except Internet affordability.

It said people in Malaysia would have to work almost five hours to afford the cheapest broadband Internet package and one minute and 48 seconds for the cheapest 1GB of mobile Internet.

Even so, Malaysia has better Internet affordability than neighbouring Indonesia and the Philippines.

The study also showed room for improvement for Malaysia's Internet quality — it is similar to the global average but barely makes it to the top 50 and is surpassed by New Zealand and the Philippines.

Surfshark chief executive officer Vytautas Kaziukonis said digital opportunities proved to be more important than ever during the Covid-19 crisis, stressing the importance for every country to ensure fully remote operational capacities for their economies,

“The index sets the basis for meaningful discussions about how digital advancement impacts a country’s prosperity and where improvements can be made,” said Kaziukonis.

Regionally, the US stands out as a country with the highest digital quality of life in the Americas, while South Korea takes the leading position in Asia.