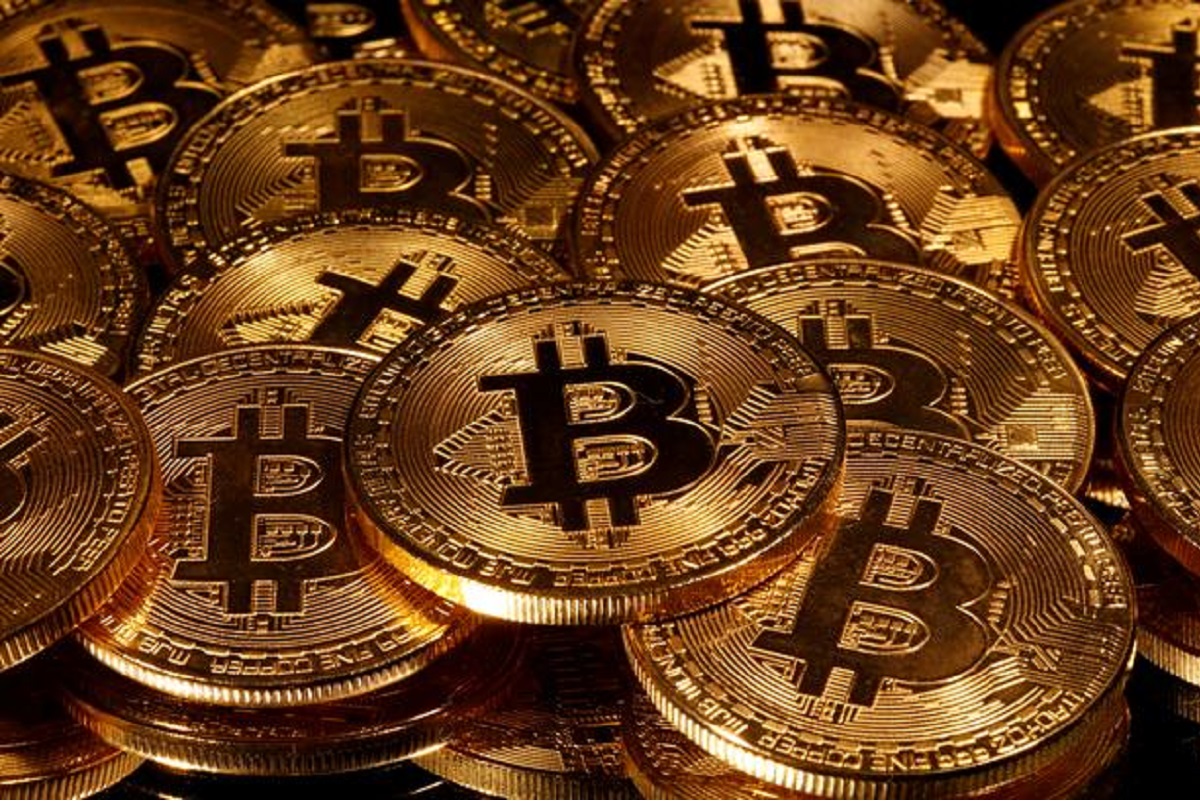 KUALA LUMPUR (Oct 28): Malaysia ranks among popular spots for bitcoin mining alongside Kazakhstan, Iran and Russia, behind the US and China.

In a report on Wednesday, the Wall Street Journal (WSJ) said the US is fast becoming the new global hub for bitcoin mining.

It said that after a government crackdown in China, many miners are betting on reliable access to energy and a more predictable regulatory environment in the US.

Citing data from the University of Cambridge, it said more than a third of the global computing power dedicated to mining bitcoin is now drawn from machines in the US.

China had previously been the dominant country for companies to place computers working to unlock new bitcoin.

But in May the country signalled the start of a broader crackdown against bitcoin mining and trading that is aimed at ensuring government control of its economy.

WSJ said bitcoin mining has become a lucrative endeavour with the price of one bitcoin currently worth about US$60,000.

To harvest fresh bitcoins, powerful computers, many online 24 hours a day, compete to solve a series of math puzzles in the hope of unlocking new coins.

The report said that by design, bitcoin’s network only releases new cryptocurrency every 10 minutes, and the number of coins it releases is set to diminish in the future.

This makes the competition to unlock bitcoin energy-intensive, because the only way to boost one’s chance at winning is to put more machines online.

Ultimately, miners will go where they have access to cheap energy and a light, or at least predictable, regulatory touch.

WSJ said it was China’s promise of cheap coal-fired power that made it an early home for crypto miners.

Before its near-total ban, the country accounted for almost half of the global computing power dedicated to bitcoin mining.

Meanwhile, the US has its own regulatory constraints.

Regulators have pursued cryptocurrency companies, and the chairman of the Securities and Exchange Commission, Gary Gensler, has taken a strict stance on the cryptocurrency market.

Gensler has questioned whether many coin issuers and exchanges are flouting investor-protection rules.