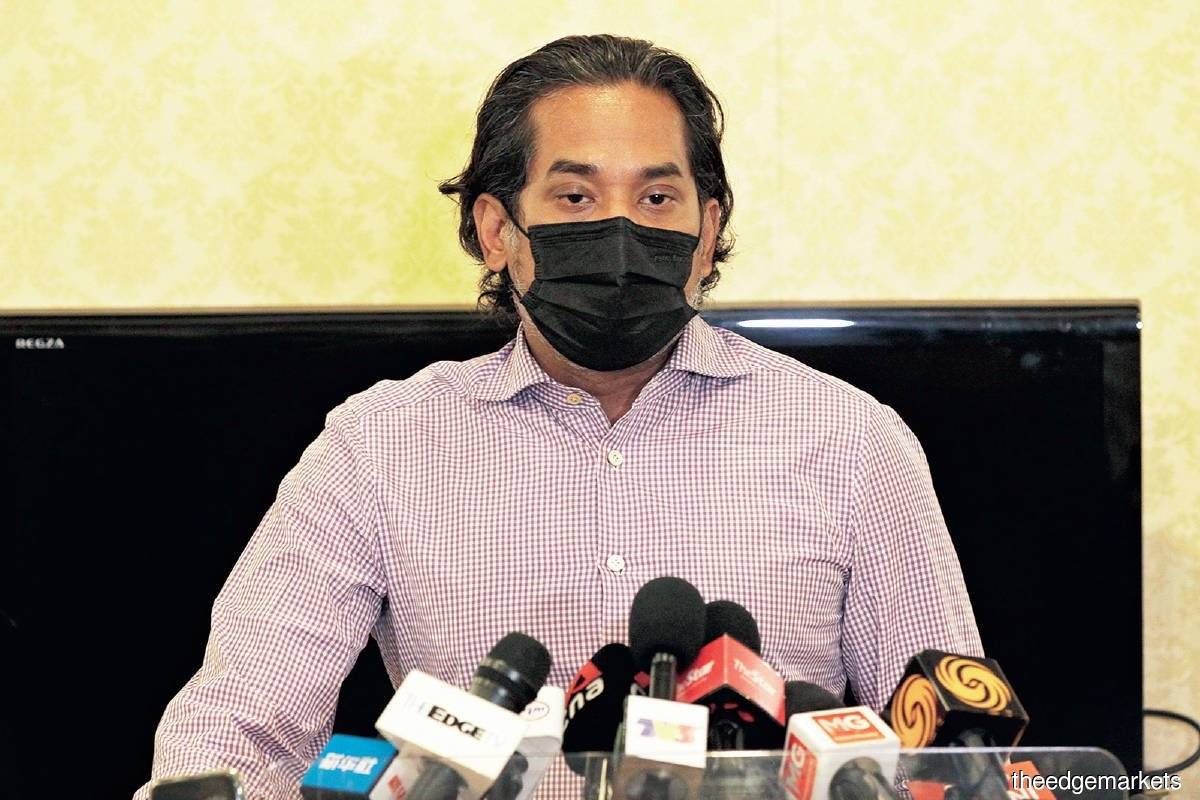 KUALA LUMPUR (Dec 1): Malaysia has successfully reduced the number of new HIV cases to 3,146 in 2020, or 9.31 cases per 100,000 population, through various prevention, control, treatment and care efforts implemented by the government over the past three decades.

“The country has also been able to maintain the rate of HIV vertical transmission from a mother to her child of below 2% and ensure that it does not pose a threat to public health,” he said in a statement in conjunction with the World AIDS Day 2021 celebration here on Wednesday (Dec 1).

Khairy said the implementation of harm reduction programmes since October 2005 through collaboration with various government agencies and non-governmental organisations (NGO), especially the Malaysian AIDS Council (MAM), had successfully reduced HIV/AIDS transmission among drug addicts, which had been the leading cause of infection in the country.

He said the administration of antiretroviral medicine to people living with HIV has been increased from 28% in 2015 to 58% last year, adding that the figure was still low compared to the target of 90% in the country’s effort to end AIDS.

In line with this year’s theme “End inequalities, End AIDS, End pandemics”, Khairy said the government would continue to improve health services for the benefit of the public, key populations and people living with HIV.

“The HIV/AIDS services through differentiated HIV services for key populations implemented in health clinics in collaboration with NGOs will continue to be strengthened and expanded.

“This is to ensure all levels of society, especially key populations, continue to have access to the prevention, testing, treatment and care for HIV/AIDS and other diseases such as hepatitis C, sexually transmitted diseases, tuberculosis and Covid-19,” he explained.

To realise the goals of the End AIDS 2030 agenda, Khairy urged all quarters to work together to address HIV/AIDS and other related issues, besides reminding those living with HIV to always practice new norms to prevent and curb Covid-19 infection.

“I would like to take this opportunity to thank MAM for leading HIV prevention programmes at the grassroots level in collaboration with NGOs under its auspices.

“The Health Ministry will continue to strengthen government-NGO partnership to realise the End AIDS 2030 agenda with several initiatives such as HIV self-testing, expanding the Health Clinic Model programme nationwide and increasing access to antiretroviral treatment and medicine,” he said.