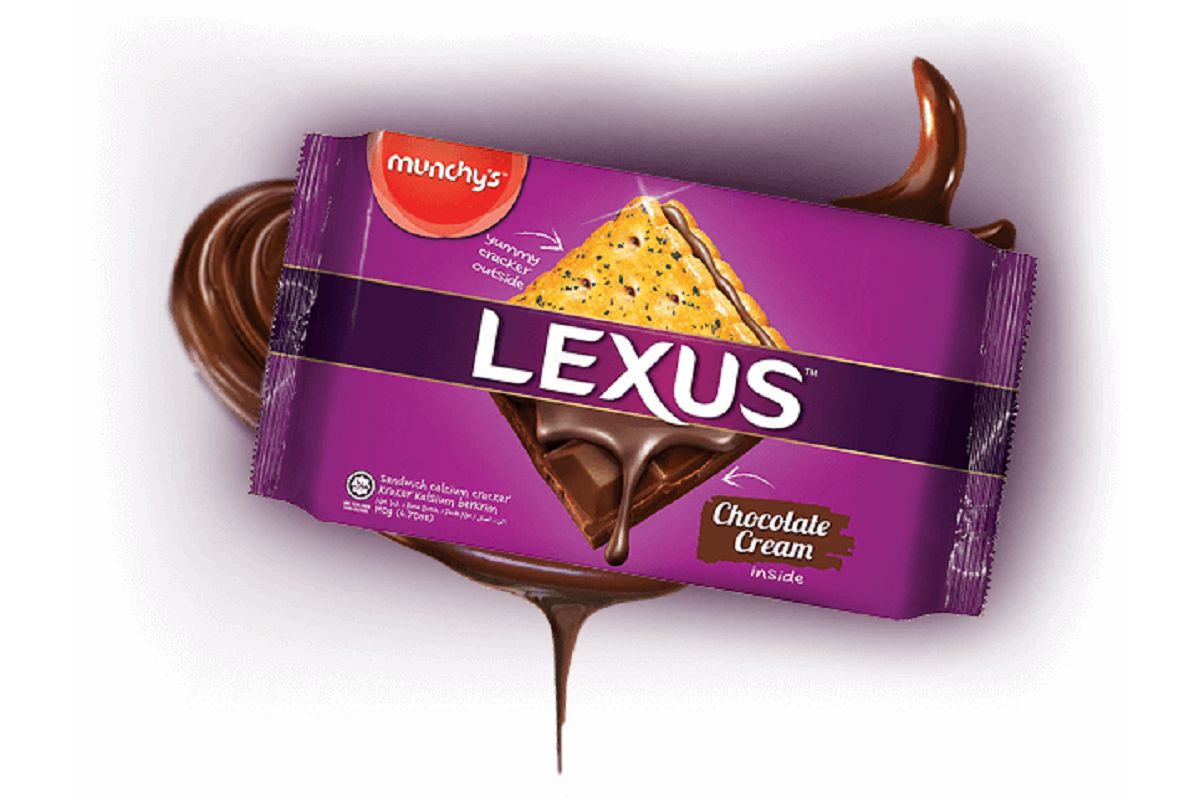 “I am satisfied that the plaintiff (Munchy Food) has exclusivity over the registered trademark and (that the trademark) will not create a monopoly by the company (Munchy Food) of the biscuits.” — Justice Datuk Seri Hasnah Mohammed Hashim

The three-member apex court bench, which delivered the verdict in October 2021, was satisfied there is merit in Munchy Food's appeal in setting aside the Court of Appeal's decision and reinstating the High Court's earlier decision that Munchy Food has exclusivity over the registered Lexus trademark.

Justice Datuk Seri Hasnah Mohammed Hashim said: “I am satisfied that the plaintiff (Munchy Food) has exclusivity over the registered trademark and (that the trademark) will not create a monopoly by the company (Munchy Food) of the biscuits.”

All three judges were unanimous in their decision on Oct 5, 2021 that Munchy Food has exclusivity over the registered Lexus-branded biscuits trademark.

A copy of the Federal Court’s written judgement has been published online.

Justice Hasnah said: “Munchy Food need not seek as an option before commencing an action for trademark infringement and/or passing-off to vary its registered trademark as remedy under any circumstances especially if the trademark of [the] defendant [Huasin Food] is not registered.”

Indran, when contacted by theedgemarkets.com, confirmed the outcome of the Federal Court hearing and that Huasin Food is required to pay RM50,000 in costs to Munchy Food.

According to Indran, Huasin Food, which has been instructed to refrain from using the name Lex in the company’s biscuit packaging, has also been ordered to not use any trademark or packaging that is similar to Munchy Food's Lexus-branded biscuit packaging.

“The apex court also ruled that the damages are to be assessed by the High Court,” Indran said.

He said Huasin Food "has to change the brand (Lex)".

The Munchy Food-Huasin Food dispute dates back to 2015.

Munchy Food initially filed the lawsuit against Huasin Food after Munchy Food received a complaint in August 2015 from a customer who wrongly associated Huasin Food's Lex-branded biscuits with the ones produced by Munchy Food under the Lexus biscuit brand.

Huasin Food in September 2015 tried to register the Lex biscuit brand in Malaysia, a move which Munchy Food opposed.

In response, Huasin Food filed a counterclaim to the suit against Munchy Food.

In the Court of Appeal, Huasin Food, which had appealed against the High Court's decision, however, dropped its appeal over its unsuccessful counterclaim against Munchy Food.

Huasin Food also accepted the Court of Appeal’s proposition that both Munchy Food and Huasin Food's trademarks can co-exist.

The Court of Appeal, which ruled in Huasin Food's favour, said the High Court failed to consider the issue of the totality of evidence and ought to have allowed the trademarks in dispute to co-exist.

The Court of Appeal also gave an opportunity for Huasin Food and Munchy Food to settle their dispute based on the trademark co-existence provision.