Malaysia’s GDP forecasted at lower than 6% by fund managers 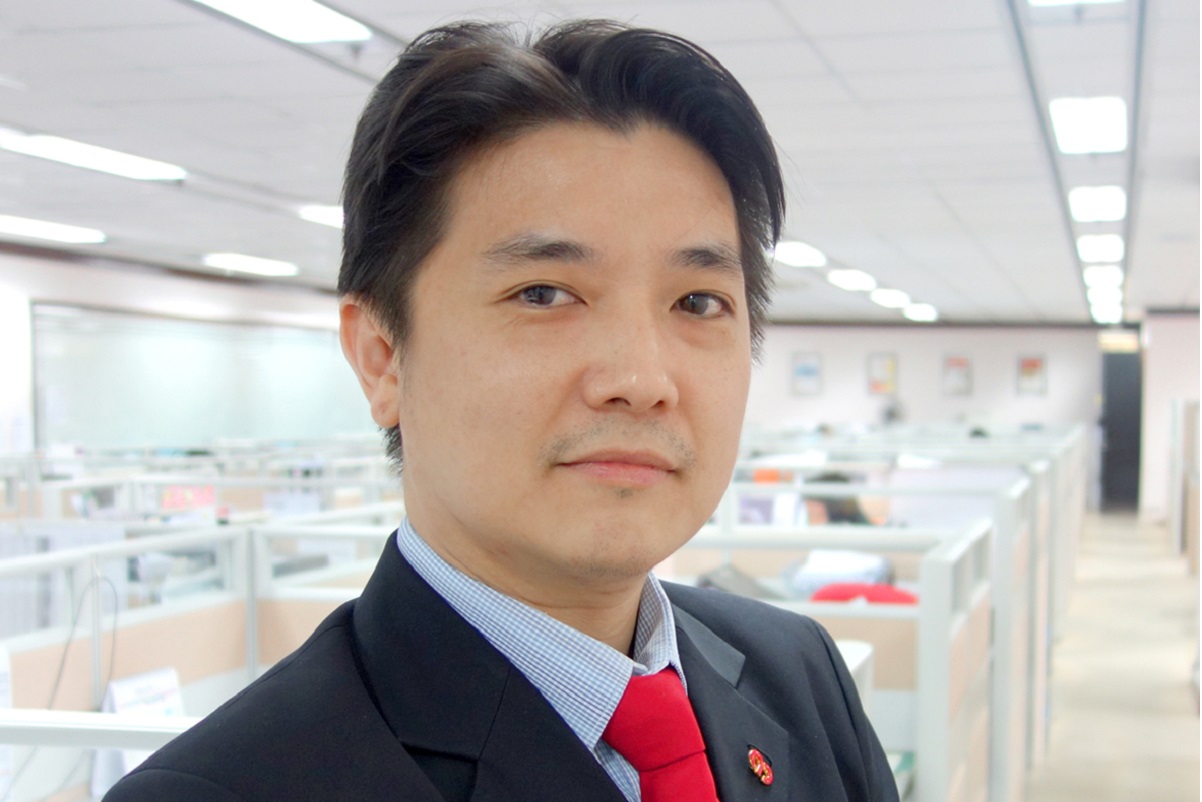 Wong: We expect the global economy to recover at a gradual pace, which would translate into a gradual improvement in inflation numbers. The world is not growing at an overheating pace that will trigger governments and central banks to implement tightening measures. Not in this year, at least.

KUALA LUMPUR (May 17): Fund managers expect Malaysia's gross domestic product (GDP) to grow at about 6% or lower this year on the back of the resurgence of Covid-19 cases, as compared with the central bank’s forecast of 6.5% to 7%. However, the local economy and markets are expected to benefit from global trade recovery and high commodity prices.

AmFunds Management Bhd (AmInvest) chief investment officer Wong Yew Joe said the recent announcement of the movement control order (MCO) is weighing down the growth of the local economy. “The general expectation is that for every month of lockdown, it lowers about 0.3% of the GDP. We expect this year’s GDP to be dialled down to 5% to 5.5%.”

Public Mutual Bhd chief investment officer Lum Ming Jang expects the country’s GDP to grow at about 5% this year following the announcement of the third lockdown, while Hong Leong Asset Management Bhd CEO Hoo See Kheng estimates the number to fall between 5% and 6%.

Wong, Lum and Hoo are speakers for the webinar titled “Malaysia investment management 2021: Growth through prudent transformation”. The event was held on May 11 by Refinitiv, the main organiser of the Refinitiv Lipper Fund Awards 2021, where awards winners are invited to share their investment views with investors.

A 5% economic growth is still a meaningful rebound from a shrink of 5.6% GDP last year, pointed out by fund managers. The growth is mainly supported by the opening up of the economy of Malaysia’s key trading partners and an increase in commodity prices. Hoo: Malaysia won’t be performing as bad as last year [with the implementation of the new round of MCO]. Yes, the service sector will suffer a bit. But the losses are compensated by other sectors, especially the exporters on the manufacturing side.

Hoo said the US economy has been doing well this time around due to its vaccination programme. The UK’s economy and North East Asian countries, including Taiwan, Hong Kong and South Korea, have also been improving as they gradually re-open their economies.

Oil prices and crude palm oil prices, which are hovering around US$65 per barrel and about RM4,300 per tonne at the time of writing, are also beneficial to the Malaysian economy.

“On this basis, Malaysia won’t be performing as bad as last year. Yes, the service sector will suffer a bit. But the losses are compensated by other sectors, especially the exporters on the manufacturing side,” says Hoo.

However, the Malaysian market underperformed its Asian peers in general as of the first quarter of this year, pointed out by director of Lipper Asia-Pacific Research at Refinitiv Xav Feng.

“Philippine and Malaysia are at the bottom, which posted a loss of 10% and 3.3%, separately,” he says.

From a fund flow perspective, Feng pointed out that most Asian countries have received net inflow in the first quarter of the year. China posted the largest net inflows of about US$300 billion, while India experienced net outflows of approximately US$24 billion.

It is worth noting that Chinese investors had reduced their exposure in the stock market in the first three months of the year, says Feng.

“The correction in the Chinese stock market in mid-February was driven by fear over frothy valuations. Investors were also worried after the Chinese government set a more conservative growth target [for the nation’s GDP] while policy makers implied to reign in financial market bubbles,” he says.

Moving forward, developed markets such as the likes of US and UK, which are countries relatively successful in rolling out vaccination programmes, are expected to outperform emerging markets like Malaysia, Indonesia and India over the shorter term. But this does not mean investors should shun off from investing in the less developed nations, says Kenanga Investors Bhd head of equity Christopher Kok.

“Emerging markets are considered laggards now. But we think they will start to play catch-up in the latter part of this year when the vaccination process starts to pick up its pace.

Hong Leong’s Hoo agrees with Kok’s view. “The Covid-19 cases in emerging markets including Malaysia are going up and vaccination is taking place slowly. This is partly due to supply issues. But in the next couple of months, when supply comes in, the vaccination programme could be rolled up much faster.

“From an economic perspective, there will be short term hiccups. But eventually, once vaccination is underway and the number of cases is reduced, the economy will start to pick up again,” he says.

“The North Asia economies have rebounded early this year, with China registering a record 18.3% GDP growth in the first quarter. This is despite uncertainties surrounding the US, China trade relations and anti-trust regulations on the internet sector that would cause short term volatility.

“Investors' positive sentiment towards the China market should be underpinned by a projected 8.5% growth of the country’s economy this year, which is one of the highest in Asia. In Taiwan and [South] Korea, both markets will continue to benefit from a shortage of semiconductor chips amid global economic recovery. They will also benefit from the rise in adoption of cloud computing,” he says.

However, AmInvest’s Wong remains cautious on the path towards mass immunisation. “The pandemic is far from over. New strains have surfaced over time with at least three new major ones originating from the UK, Brazil and Africa. We might discover a new strain in India too,” he says.

One thing is for sure: Markets are expected to be volatile. Despite Covid-19, markets are concern about a shot-up in inflation rate and central banks tightening monetary policy.

Kenanga’s Kok pointed out that commodity prices, including even metal, corn and wheat have all rallied. All this is expected to contribute to cyclical inflation, resulting in market volatility over the near term. Public Mutual’s Lum expects Malaysia's inflation rate to come in at 2.5% to 4% this year, in line with the central bank’s projection made on March 31.

Nevertheless, Lum is not particularly worried about a spike in the inflation rate that would trigger the central bank to tighten monetary policy. “The expected higher inflation numbers are due to cost-push factors which, again, is a rebound in commodity prices. A tighter monetary policy may not be that effective to counter the rise in domestic CPI (Consumer Price index).”

AmInvest’s Wong is also not too worried about inflation risk as higher inflation numbers are partly due to the low base effect in 2020.

“We expect the global economy to recover at a gradual pace, which would translate into a gradual improvement in inflation numbers. The world is not growing at an overheating pace that will trigger governments and central banks to implement tightening measures. Not in this year, at least,” he says.