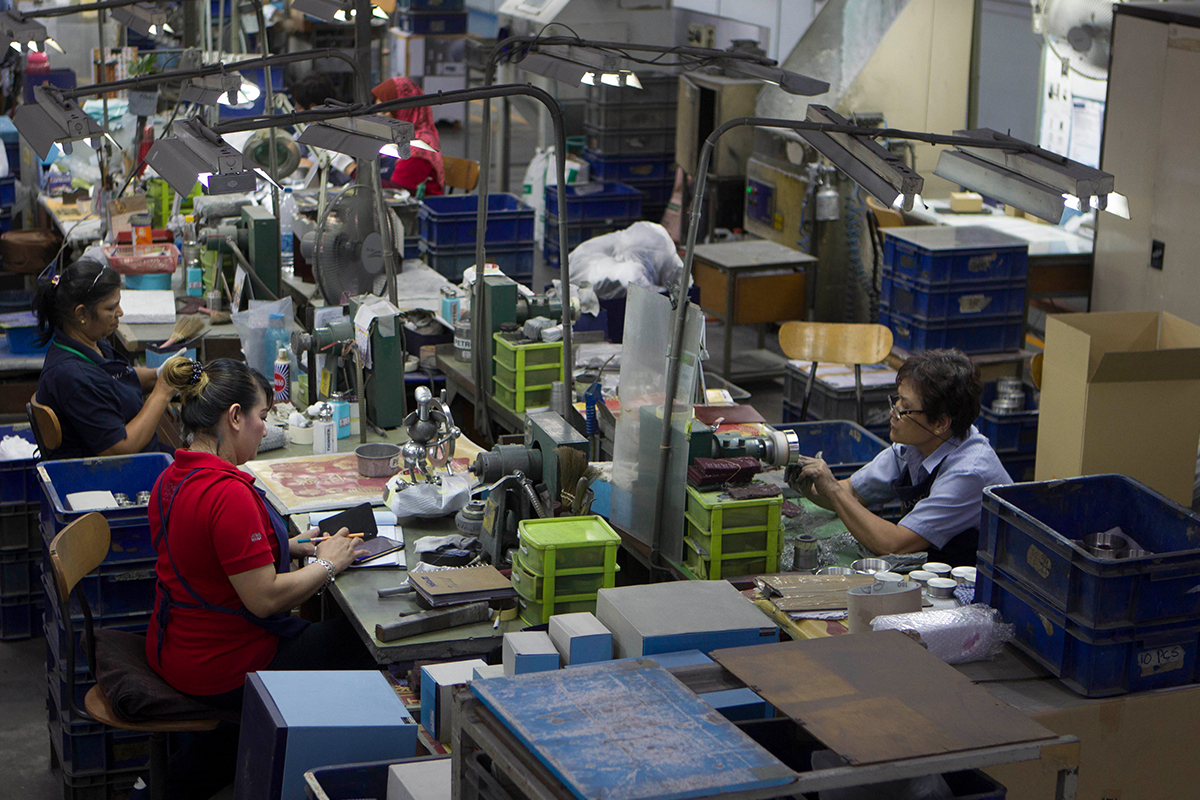 In a statement today, the Department of Statistics Malaysia said the IPI's manufacturing segment grew 4.1% in December, while the mining and electricity components dropped 5.4% and 0.2% respectively.

"The IPI for the fourth quarter of 2020 fell 0.3% compared with the same period of the previous year. The decrease was largely due to the contraction in mining (-10.5%) and electricity (-0.6%). Meanwhile, the manufacturing sector recorded an increase of 2.8%.

The better growth performance in December reflects the ease of restrictions and pickup in economic activity towards the end of 2020 as the manufacturing sector benefited from sustained growth in rubber gloves production, said RHB senior economist Nazmi Idrus in a note.

MIDF, meanwhile, noted that the 4.2% full-year IPI decline was slightly better than its estimate of 4.6%, given that December's performance turned out to be stronger than expected. “Thanks to strong external demand, positive growth in rubber products and E&E products helped to limit the decline in overall IPI in 2020,” MIDF wrote in a research report.

After December's growth, however, the IPI is expected to soften in the first quarter of this year (1Q21) as economic activities will be largely affected by the second Movement Control Order (MCO 2.0), said economists, with infection clusters found in workplaces expected to hurt production of the affected companies, thus resulting in a softer quarter for the IPI.

RHB’s Nazmi, however, said export-oriented industries could provide some support to the IPI in 1Q21.

“Production of electrical and electronic products will grow at a healthy pace as global demand for communications and mobile devices could remain resilient, as well as due to government-led digitisation efforts. Similarly, the petroleum and chemicals sectors could remain well supported by high oil prices and demand for pharmaceutical type products,” said Nazmi.

Domestic-oriented IPI, meanwhile, will face headwinds due to weak consumer discretionary spending as the unemployment rate is expected to remain high in 1H21, he added.

MIDF forecasts that the IPI will rebound to a growth of 6.3% this yearm, supported by recovering demand from both domestic and external markets. “The rollout of Covid-19 vaccination programme locally and globally will help to improve confidence, and the stronger growth in major trading partners such as the US and China will support Malaysia’s exports and industrial production activity to pick up this year,” it added.