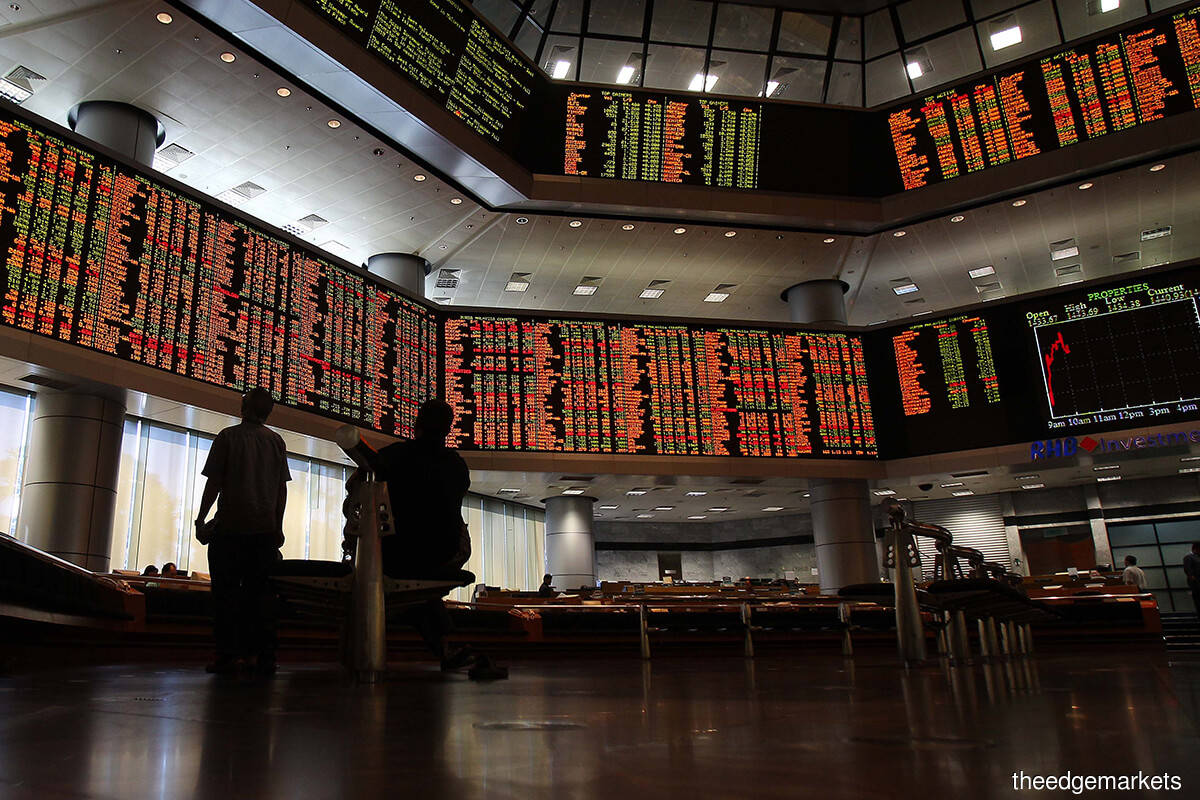 KUALA LUMPUR (Sept 30): Inter-Pacific Securities Sdn Bhd said market conditions are likely to remain mostly insipid as there are few noteworthy leads to provide the necessary impetus for sustained upsides, although the easing movement restrictions should give some measure of support to the market as the selling pressure has lessened.

In its daily bulletin on Thursday, the research house said that despite lingering in the negative territory for most of the day, the FBM KLCI managed to recover all its intraday losses at the end of the day to close marginally higher in what was seen as mild window-dressing activities ahead of the end of quarter.

However, it said the overall trading environment was mixed with the broader market remaining insipid and resulting in losers staying ahead of gaining stocks for day, albeit their losses were contained by bouts of support.

“Under the prevailing environment, the key index is likely to stay subdued and could also continue with its sideway moves between the 1,520 and 1,550 levels for the time being.

“This may allow the key index to build up a base that could also serve as a potential springboard for further gains in the last quarter of the year when a firmer economic rebound gathers pace from the resumption of more business activities.

Inter-Pacific said there is no change to its near-term view on the lower liners and broader market shares and we see most of them making little headway.

“As it is, there are still few market catalysts to provide the much-needed impetus, but there is also no urgency to sell due to the improved market sentiments of late.

“As such, most of these stocks are likely to stay rangebound for the time being,” it said.