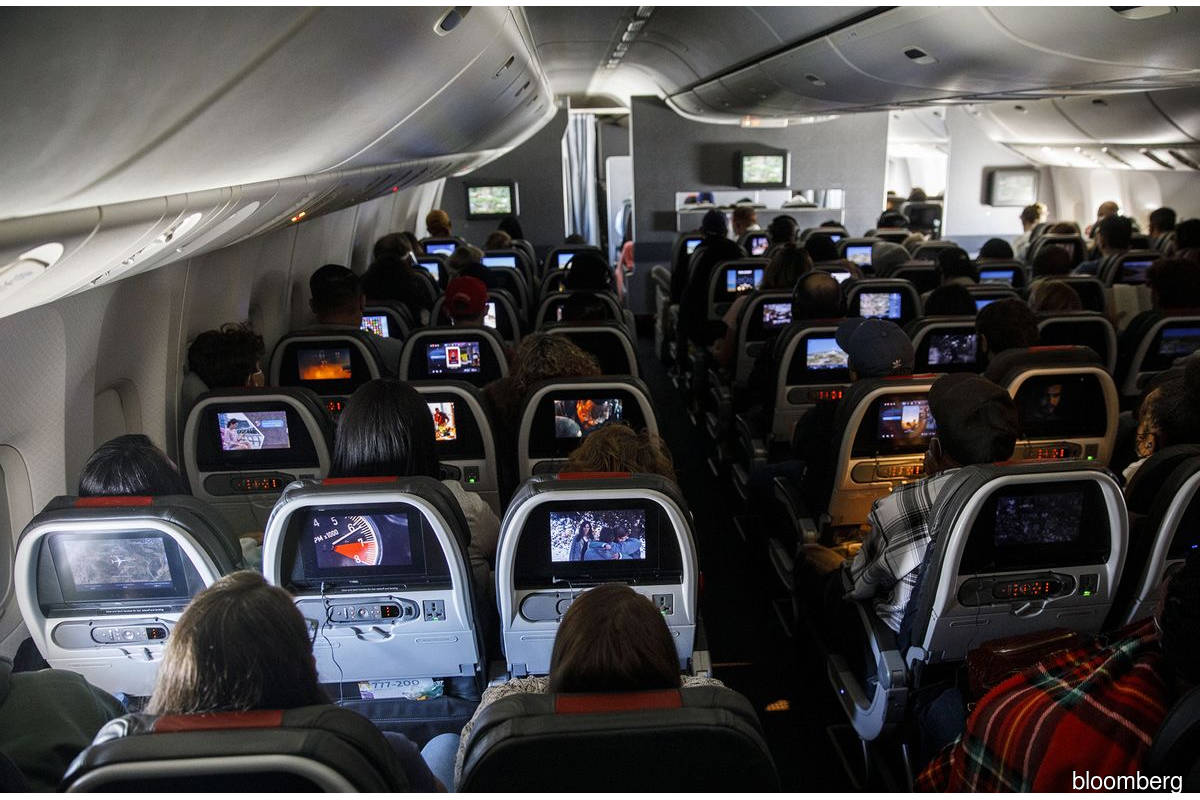 (Sept 10): The Biden administration has an answer for the growing numbers of unruly airline passengers who won’t don masks while in flight. They’ll be fined twice as much.

The plan to double financial penalties for those who violate federal rules requiring masks on commercial airplanes is part of the government’s latest effort to slow the spread of the delta variant of the coronavirus.

“If you break the rules, be prepared to pay,” President Joe Biden said Thursday evening in a White House address announcing the new mandates.

Biden also singled out the rise in reported episodes involving unruly passengers who have been captured protesting mask requirements in videos that often go viral.

“Show some respect,” he said. “The anger you see on television toward flight attendants and others doing their job is wrong. It’s ugly.”

The federal government has mandated masks on air and ground forms of public transportation until at least Jan. 18. Penalties for violations have ranged from $250 for the first offense and as much as US$1,500 for repeat offenders, according to the Transportation Security Administration.

“The new range of penalties will be US$500-US$1000 for first offenders and US$1000-US$3000 for second offenders,” the TSA said in a post on its website, adding that the stiffer fines take effect on Friday.

The increase in mask fines announced by Biden is part of a broader plan to try to slow the spread of Covid-19. Other measures include a mandate for federal workers and contractors who do business with the federal government to be vaccinated, and a call for the Department of Labor to issue a rule requiring companies that employ more than 100 people to require vaccinations.

Reports of disruptive passengers reached 4,184 this year as of Tuesday, including 752 deemed serious enough to warrant investigations, according to the Federal Aviation Administration. Even with almost four months remaining in 2021, such inquiries already number more than twice as many as any previous year.

A large number stemmed from resentment over federal mask mandates, fatigue over the Covid-19 pandemic and deepening political divisions, making some jet cabins a proxy battleground in the so-called culture wars.

There were multiple cases in which passengers threatening violence, the FAA said, with one yelling, “imagine all of you in body bags” and another hoping that the plane would crash.