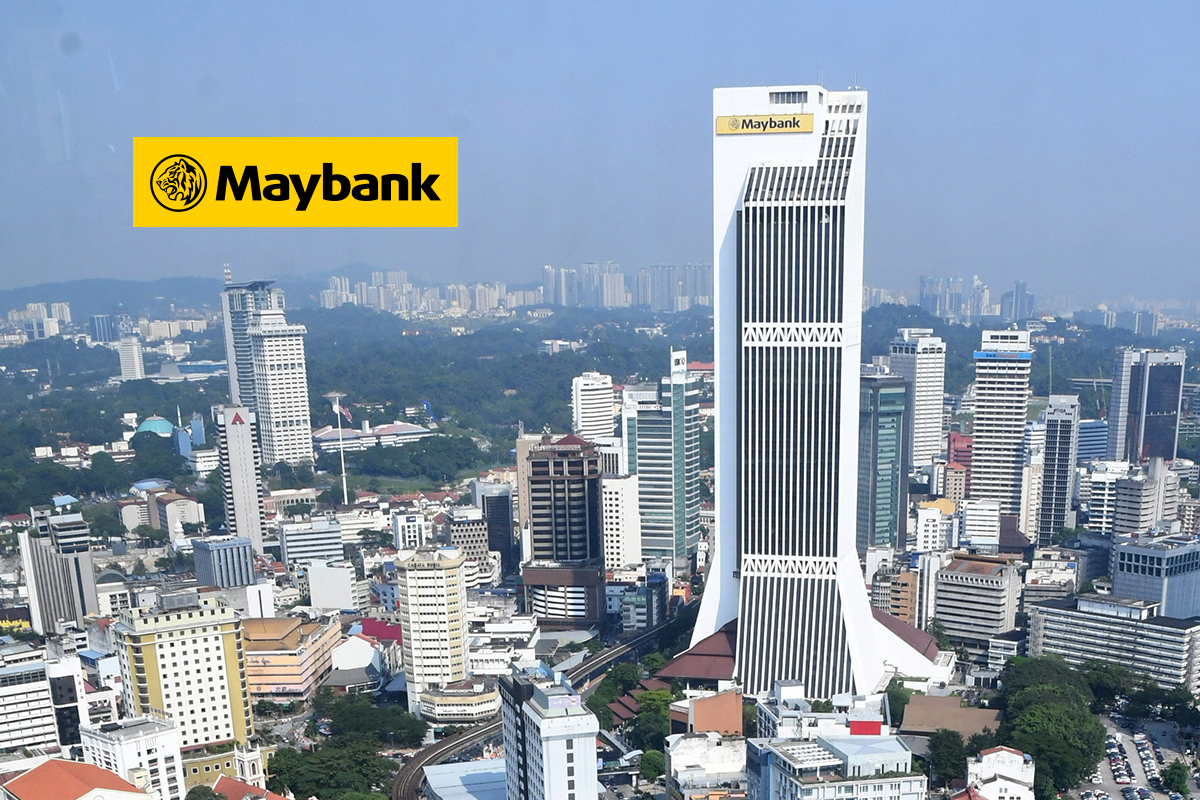 Of the RM16 million in cash and assets, Maybank, through its lawyer Poh Choo Hoe, is trying to contest the forfeiture of a shop lot near Sunway Geo Avenue, however the value of the shop lot is not known.

The forfeiture was filed under Section 56 of the Anti-Money Laundering, Anti-Terrorism Financing and Proceeds of Unlawful Activities Act.

When met after proceedings, the lawyer said Maybank will file an affidavit this afternoon to stake its claim.

Jamil then set June 29 to hear the government’s application to forfeit the RM16 million from Abdul Azeez.

The money is said to have been kept in their Tabung Haji accounts and frozen since December 2018.

Azeera Management Consultants is one of the companies said to be involved in Abdul Azeez's corruption and money-laundering case, where he is standing trial with his brother Datuk Abdul Latif Abdul Rahim. The former Tabung Haji chairman's wife and children are said to be directors of the company.