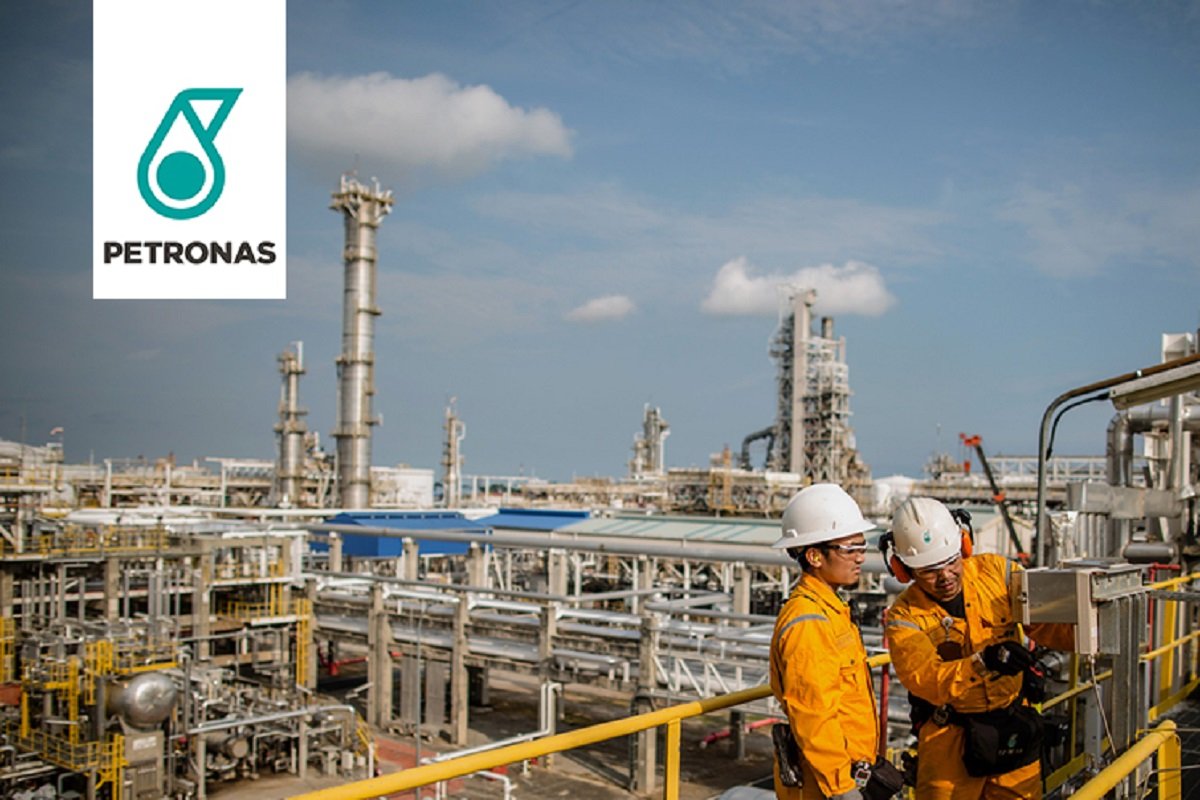 Its F&M segment, which was the primary driver of its record-breaking earnings for the second quarter ended June 30, 2021 (2QFY21), continued to shine in the midst of tightening global supply and soaring ASPs, said Maybank IB Research in a report on Monday.

The research house noted that in 3QFY21, ASPs of urea and ammonia were sequentially higher by 28% quarter-on-quarter, while methanol prices posted a modest 8% gain.

“Average methanol prices in quarter-to-date 4QFY21, however, have surged 19% as Chinese supply remained constrained, while urea/ammonia ASPs have thus far held on to their 3QFY21 gains,” observed the research house.

Maybank IB Research highlighted that the current tightness in supply seen in the global fertiliser market is a result of three factors, namely soaring natural gas prices — which account for 75% to 90% of fertiliser production costs — making production in key European plants not feasible, followed by the fallout from Hurricane Ida which has shuttered ammonia plants and delayed shipments from US Gulf Coast states, its main fertiliser production and trading hub, as well as the Chinese government’s decision to instate export controls on fertiliser shipment beginning from Nov 1 as domestic demand and demand from India and South Korea grow.

The supply constraints seen in the global fertiliser market, said Maybank IB Research, are not expected to ease until mid-2022. Therefore, it raised its FY21 to FY23 earnings per share estimates for PetChem by 11%, 20% and 6% respectively.

Maybank IB Research also upgraded PetChem to a “buy” with a new target price of RM9.70.