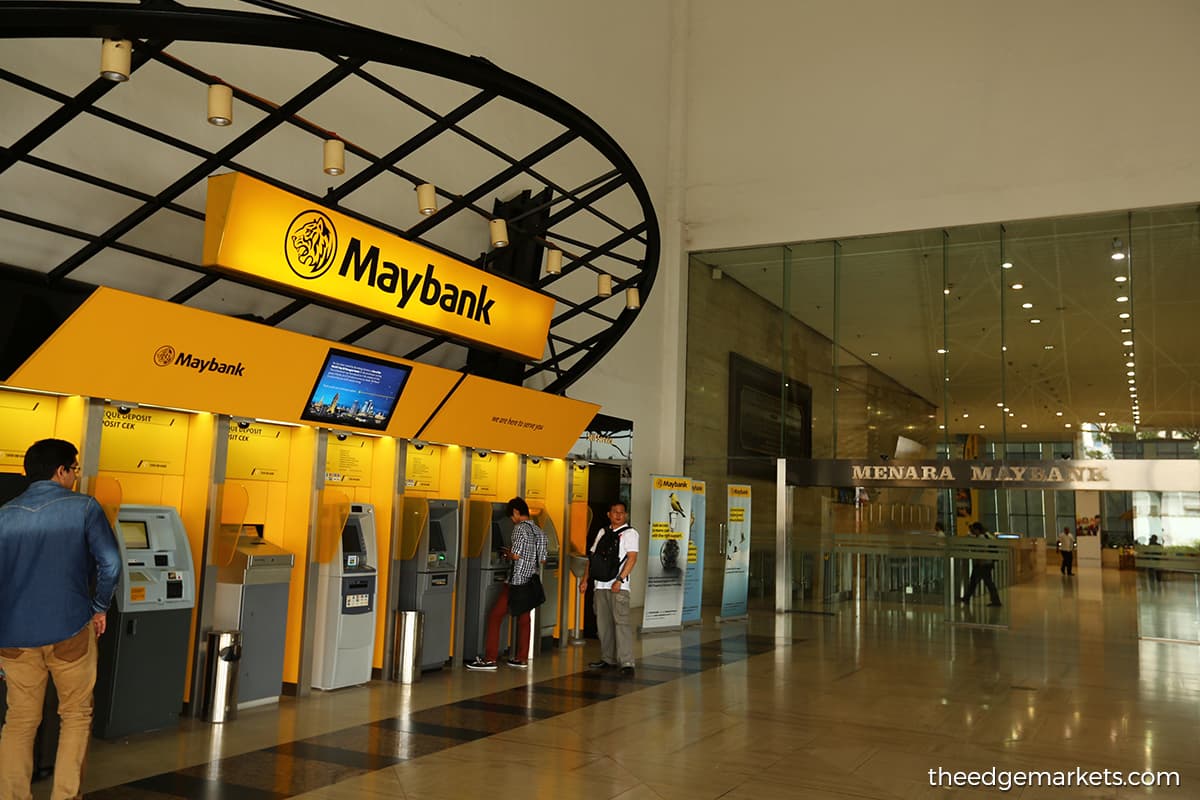 KUALA LUMPUR (May 17): Malayan Banking Bhd (Maybank) has introduced a contactless cash withdrawal system on its MAE (Maybank E-Wallet) application, according to the banking group’s website.

“With only a few taps, you can now withdraw money the contactless way from Maybank ATM, without your ATM card and the need to touch the ATM,” it said.

To activate the feature, users may tap on “ATM Cash-Out” on the MAE app and there is a 24-hour cooling-off period for security checks before users can start to use the feature.

Users will then receive an SMS and push notification on their smartphones upon successful activation.

“Cash withdrawals via your ATM card and ATM Cash-Out count towards your existing daily limit.