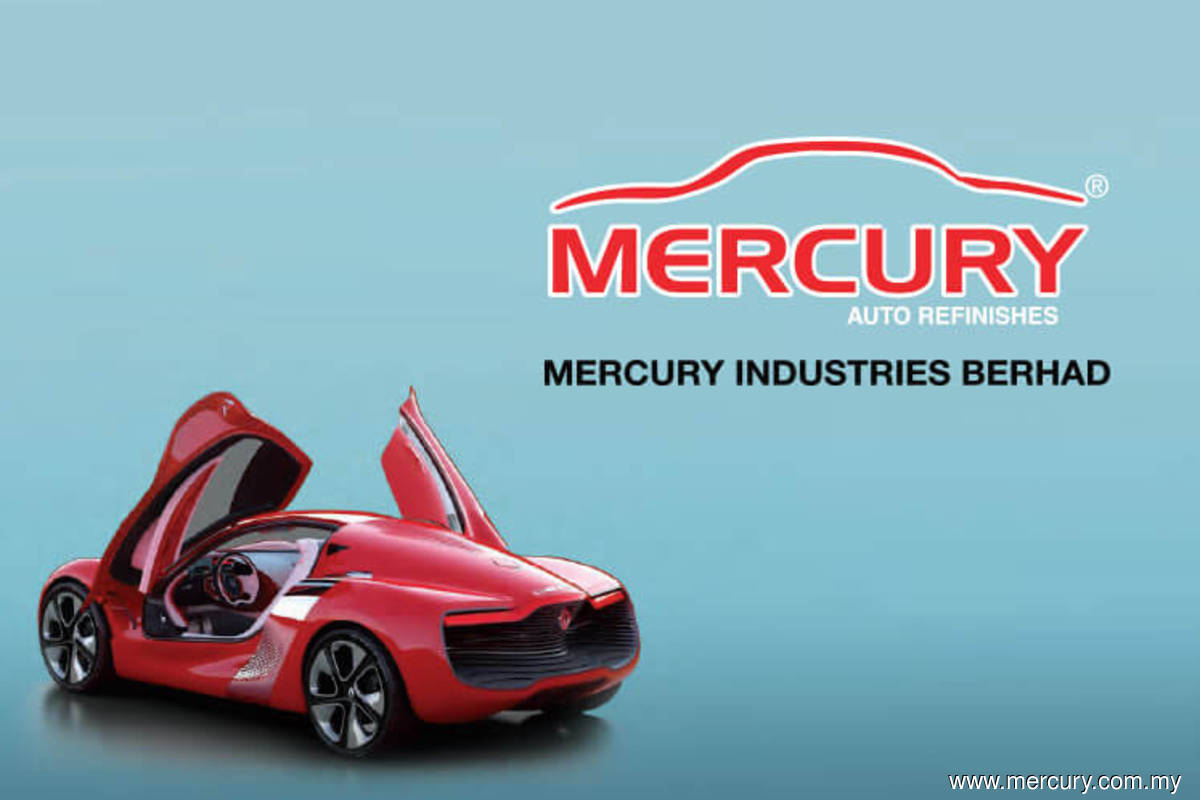 As at the lunch break, Mercury Industries closed at RM1.33, up 30 sen or 29%, after opening at RM1.15 this morning. However, trading volume was thin, with barely 1.29 million shares changing hands. The company’s issue share capital stood at 44 million.

Mercury Industries told Bursa Malaysia yesterday that the contract commencing on Sept 1 for a period of 32 months (to be completed on April 30, 2024) is expected to contribute positively to its consolidated earnings and net assets for the financial year ending Dec 31, 2021 (FY21) and onwards for the duration of the contract.

In a Bursa filing, Mercury Industries attributed the decrease in both revenue and profitability to the absence of new construction projects by Paramount Bounty and restrictions on sales to external customers due to credit risk on debt collectability during the current economic downturn in the residential construction sector.

On May 30, 2019, Mercury Industries completed the acquisition of 300,000 shares (30%) in Paramount Bounty from its non-controlling interests for a cash consideration of RM17.1 million to increase its ownership in the latter to 100%.