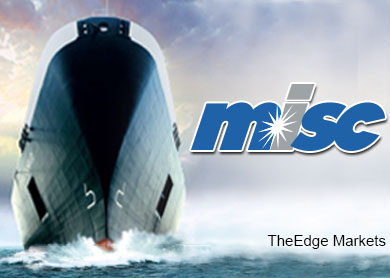 It also reported that a smaller vessel fleet had led to a decline in chemical shipping revenue.

On prospects, MISC expects chemical and petroleum shipping to remain challenging amid a vessel oversupply market.

"However, long-term contracts in LNG and offshore businesses continue to provide stability to the group," MISC said.