More Americans are quitting their jobs. Here is how to do it 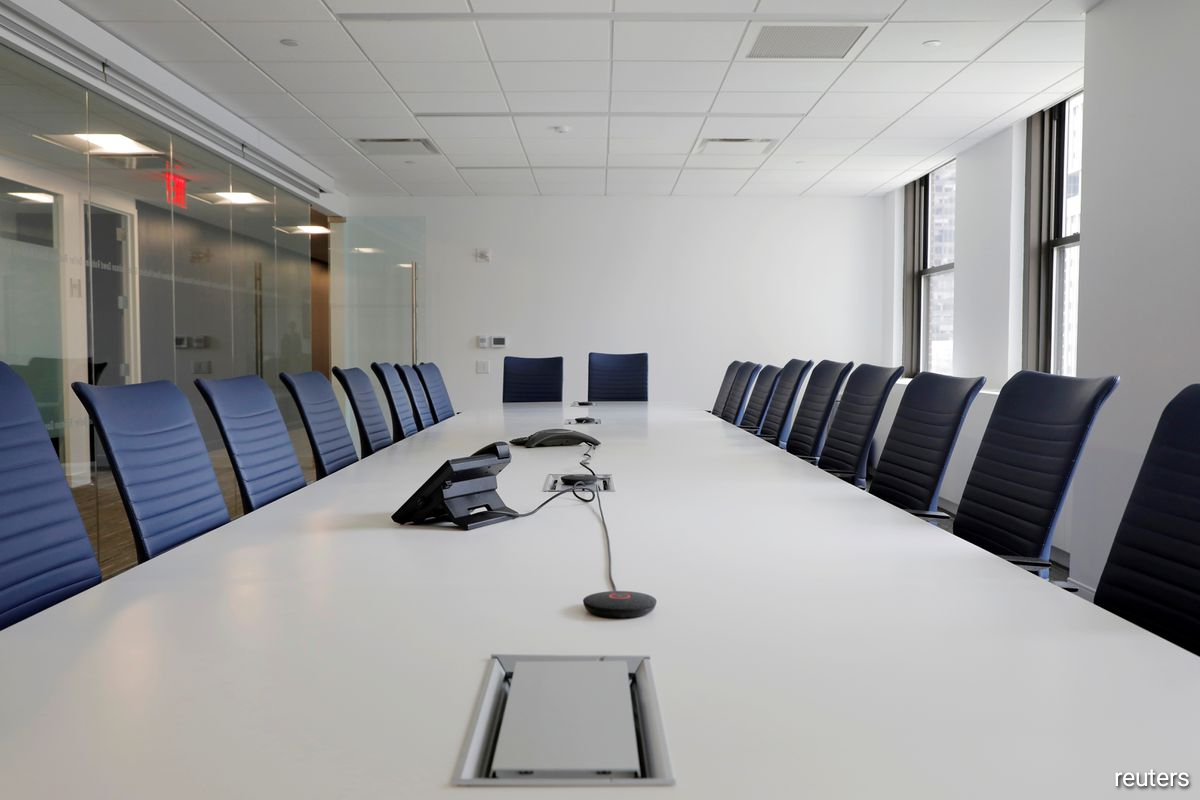 NEW YORK (Oct 12): After years of working in corporate marketing jobs, Allie Fendrick and Kate Meehan of Minneapolis had already considered shaking up their careers.

Then the COVID-19 pandemic hit.

“I think there’s nothing like a global virus to really make everyone take a hard and meaningful look at what we’re doing,” Fendrick said.

The pair decided to leave their advertising agency, joining two former colleagues to co-found brand and communications firm Hush Collaborative. Fendrick says the venture is “very much a pandemic product,” that aims to re-shape the status quo in the industry by embracing emotion in brand strategy.

They are just two of the millions of Americans who have left their jobs during the health crisis, a phenomenon dubbed “The Great Resignation.” Nearly 4.3 million people quit in August 2021, the highest level on record dating back to December 2000, according to U.S. Bureau of Labor Statistics data released Tuesday.

While lockdowns and home offices have made many Americans consider a change, anyone thinking about leaving a job should do so thoughtfully and with intention, says personal finance expert Farnoosh Torabi, who is editor at large at CNET Personal Finance. That starts with asking yourself if you really need to quit in the first place.

“Sometimes we think we should quit…maybe we don't see any other path. But sometimes that's driven by fear, too,” Torabi says. “We're afraid of confronting our employers and saying 'Hey, I'm burned out. I need time off.’ We're worried that might project some weakness or a sense of us not being a team player.”

Workers looking to make a leap should negotiate distance from a current job, which could involve more time off or a prolonged break for less pay, Torabi notes.

For those who do decide to quit without another job lined up, it is useful to envision the interview process ahead for your next gig.

Make sure you have a good story to explain the gap in your resume, Torabi says.

“Talk it up in a way that serves you, that shows that you’re somebody who is proactive…and that in the time in between, you’ve been doing something to keep yourself busy,” Torabi says.

That does not make it any less important to take time to de-stress, especially if an overwhelming work environment drove you to resign in the first place - but do so with the mindset that you will be looking for work in the near future.

For Meehan, Fendrick and their colleagues, having a fleshed-out concept helped make the launch of Hush Collaborative a success.

Torabi advises all entrepreneurs to wait and develop their ideas for a new venture before they quit a steady job. That could mean crafting a business plan, building a community around the brand and even test driving the product before leaving.

It also means getting your finances in order first. Torabi suggests entrepreneurs have a year’s worth of essential living expenses saved before taking the plunge.

“You want to be able to afford some risk in the beginning,” Torabi says. “You wouldn't want to have to feel constrained because you only give yourself a month or two months’ worth of living expenses.”

The founders of Hush say being completely transparent about each other’s living expenses gives them a sense of control.

“I might as well be married to you,” Meehan quipped to Fendrick.