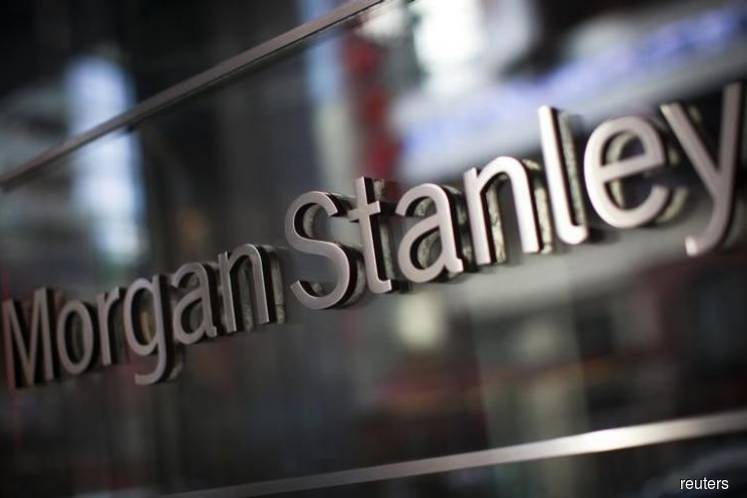 SINGAPORE (May 4): The unexpected strength of the Indian rupee and the weakness of the Malaysian ringgit pushed the long 3m NDF MYR/INR trade to its stop, Morgan Stanley strategists led by Hans Redeker write in a report Thursday.

* MYR: Trade was entered on Feb. 12; co. retains bullish stance on MYR and bearish stance on INR but remain on the sidelines on the MYR given the current halt in the oil rally

* ZAR: Technical selloff on South African rand should be taken as an opportunity to add to longs on the currency; trade is paired with EUR as co. expects EUR to continue to trade weakly vs USD

** Recent underperformance in ZAR was fueled by broad selloff in EM; South Africa is having a structural recovery driven by consumption and investments

* RUB: Co. also closes long USD/RUB trade entered on April 23 as there has already been a large adjustment in positioning and the risk-reward looks attractive at current levels