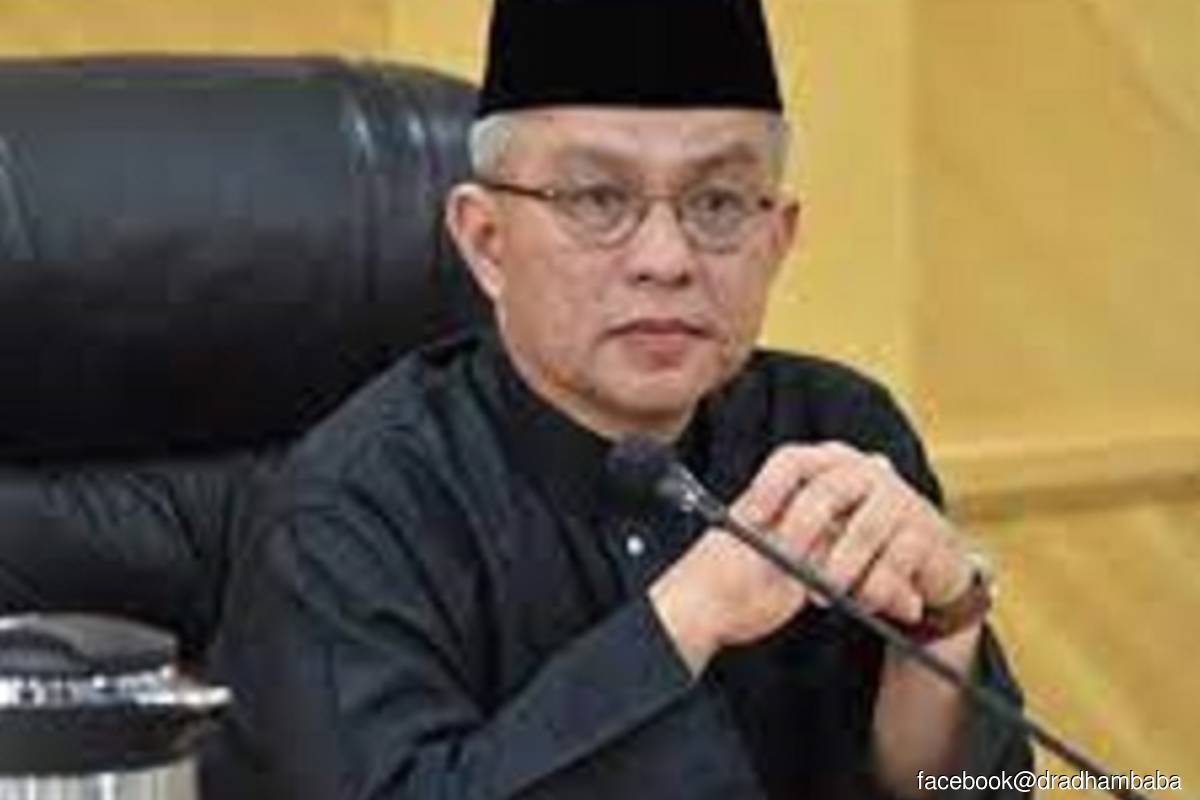 KUALA LUMPUR (Oct 11): The Ministry of Science, Technology and Innovation (MOSTI) is developing a Startup Development Roadmap with the target of creating 5,000 companies including five unicorn startups by 2025, Dewan Negara was told on Monday.

‘Unicorn’ is a term to refer to a privately held startup company valued at over US$1 billion.

Minister Datuk Seri Dr Adham Baba said MOSTI would also set up a comprehensive platform known as MyStartup by the end of the year to boost the development of startups in Malaysia.

"This can be achieved through an ecosystem that connects various agencies and relevant ministries in aspects such as funding, training and guidance," he said during the winding-up session of the Yang di-Pertuan Agong’s royal address here on Monday.

Dr Adham said home-grown unicorn company, Carsome Malaysia, which had received RM14 million in funding from MOSTI through MAVCAP Berhad, has also received funding from various venture capital agencies such as 500 Startups and Gobi Partners that allows it to penetrate and expand its network into regional markets such as Indonesia, Thailand and Singapore.

He said, through its financing agencies, MOSTI had invested RM25 million in the company.

"With MOSTI’s investment, Aerodyne has grown from the fifth position in the world to become the number one drone remote-sensing service provider as reported by the Drone Service Provider Ranking 2021 Report," he said.

He said both countries had agreed to mutually recognise each other’s vaccination certificates on July 6, however, the relevant policies and technologies were being refined.