Musk may face US$9 bil payout on SolarCity, funds say in court 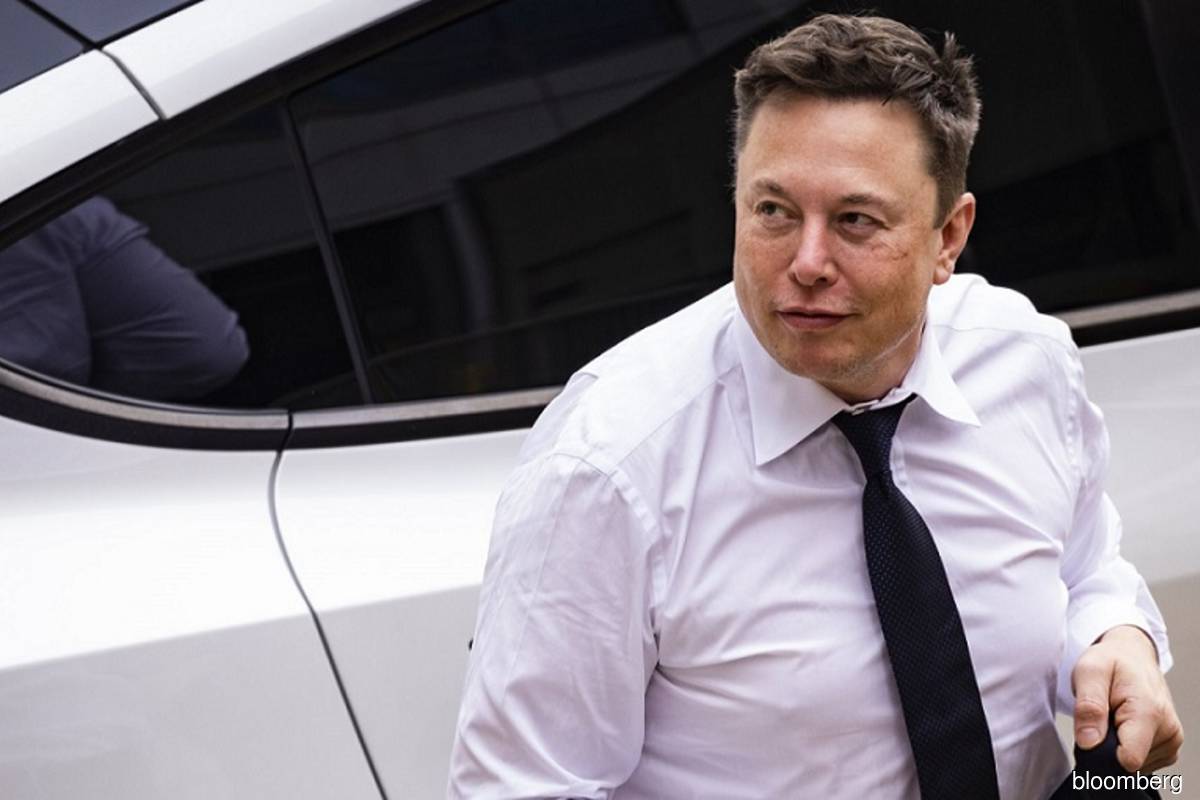 Elon Musk arrives at court during the SolarCity trial in Wilmington, Delaware on July 13, 2021.

(Oct 4): Tesla Inc investors suing Elon Musk over the company’s SolarCity acquisition say the judge can require him to pay US$9.4 billion if he rules that Musk didn’t properly remove himself from the deal.

“Given Musk’s disloyalty, the court has wide discretion” in awarding damages, lawyers for pension funds suing over the deal said in a Delaware court filing. “The court could require Musk to return some or all of the enormous gain he has realized as a result of receiving excessive Tesla shares,” the funds argued.

Delaware Chancery Court Judge Joseph Slights III is weighing whether Musk — the solar-power provider’s chairman and largest shareholder at the time of the buyout — improperly stood on both sides of the US2.6 billion deal and wrongfully used his influence with the Tesla board to get the transaction done.

The suggestion that Musk might face a US$9.4 billion penalty was made as part of post-trial arguments that the judge requested after overseeing a trial that included two days of testimony from Musk in July. The court has scheduled another around of oral arguments for January, suggesting a ruling in the case is still months away.

Musk’s lawyers counter the SolarCity acquisition was a “product of fair dealing” that was approved by 85% of Tesla’s shareholders. “The evidence shows that Musk did not and could not control the acquisition, the board, or Tesla stockholders,” according to their post-trial brief.

The investor filing notes that Musk received 2.4 million Tesla shares in exchange for his holdings in SolarCity, an amount that has increased to 12 million because of stock splits. Barring a return of those shares, the investors calculate that the court could award damages of between US$1.4 billion to US$2.4 billion, to account for what they contend is SolarCity’s lower value.

Musk is the last Tesla director left in the case after his colleagues agreed to a US$60 million settlement of investors’ claims last year. If the judge rules against him, Musk will have to pay the damages out of his own pocket. Any recovery from Musk — the world’s richest person, according to the Bloomberg Billionaires Index — would go into Tesla’s coffers, not to the funds.

Slights has already said Musk, despite holding only a 17% stake in Tesla, used his “visionary” persona and ties to other Tesla directors to smooth the deal’s path. One key question the judge must answer is whether, as Tesla’s largest shareholder, Musk so dominated the board that final approval was a foregone conclusion.

Musk testified in the case that he tried to help his Tesla board colleagues as they weighed the deal, but he never sought to steamroll them into approving it. “To be honest, I don’t want to be the boss of anything,” he said on the stand. “I don’t want to be CEO. I tried not to be CEO of Tesla, but I had to or it would die. I rather hate being a boss. I’m an engineer.”

The case is In Re Tesla Motors Inc Stockholders Litigation, No. 12711, Delaware Chancery Court (Wilmington).