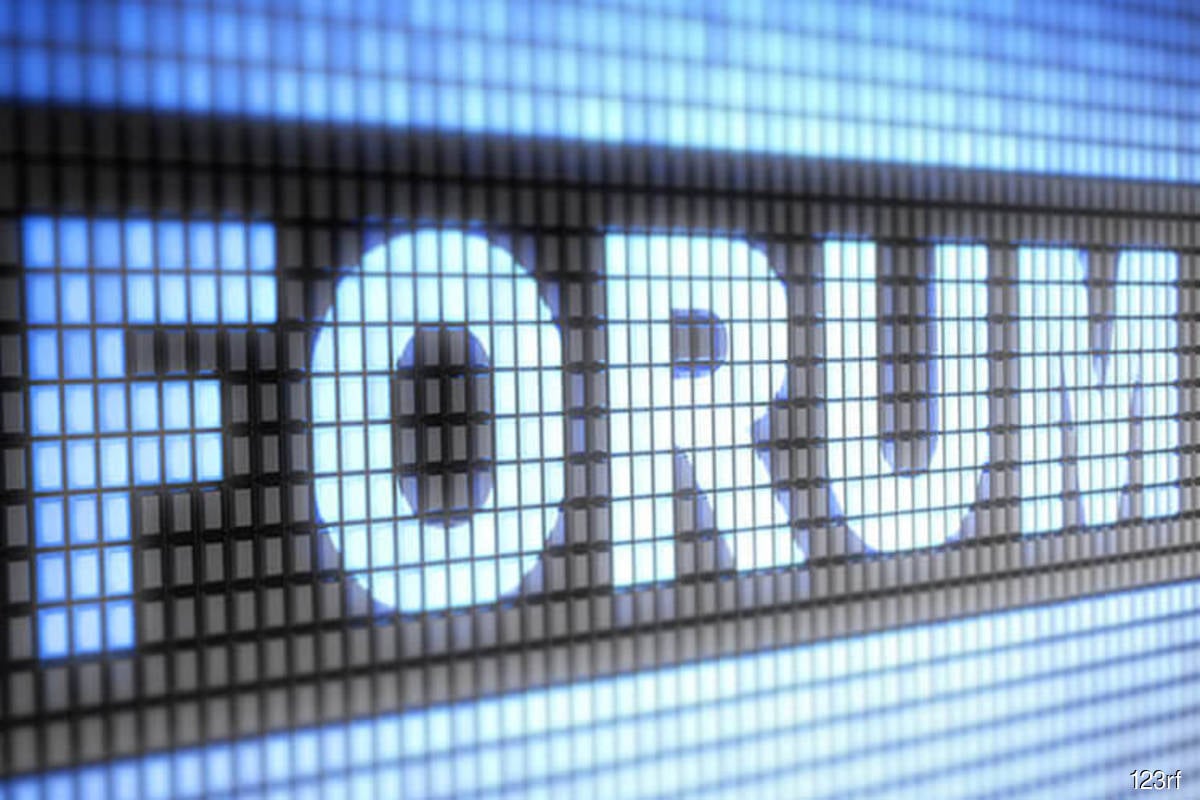 Ask any student of Islamic finance what differentiates it from conventional finance and the answer would be the reliance on risk-sharing finance as opposed to debt financing.

There is no doubt that the shariah abhors interest-based debt financing. Interest of any kind is prohibited as money, which should only be a medium of exchange, should not also earn a return from its use. A view also shared by several other world religions.

A second and perhaps more important reason is the inherent unfairness of debt contracts. The returns to the creditor are detached and independent of the borrower’s business outcomes. Debt entails a transfer of all business risk to the debtor since the financier gets a fixed return even if the business being financed incurs losses. The shariah in no uncertain terms requires that there be a “balance” of rights and obligations between transacting parties.

Despite these, look at any Malaysian Islamic bank (IB) balance sheet and you see little difference beyond the Arabic labels. The majority of financing would be on debt-based contracts. Three debt contracts — murabahah, ijarah and bai bithaman ajil — account for an average of 70% of industry-wide financing. Commodity murabaha alone is in excess of 40%.

The risk-sharing contracts, mudarabah and musyarakah, are barely 10%. Thus, after 40 years, Islamic banks in Malaysia have produced the same outcomes and face the same problems as conventional banking.

There are several reasons why this is a problem. First, a debt-reliant financing profile is not congruent with the maqasid (spirit) shariah, which looks askance at debt. Second, as yet another purveyor of debt, IB brings little value-add to society. The risk-sharing contracts on the other hand, being quasi-equity, offer a workable alternative to debt and can offer the world a way out of its massive debt overhang. Finally, by playing the debt game, IBs, like their conventional counterparts, become part of the problem, not the solution.

How did we get to this point?

There are two contributing factors. First, the industry’s own practices and, second, the regulatory framework with its bias for debt.

The IB industry in Malaysia has since its beginning used replication as a strategy, first to establish itself and then to grow. Though the strategy may have made sense in the early years, this mindless imitation that has often been passed off as “innovation” has resulted in near convergence. While there has been much criticism about the industry’s replication strategy, there has been much less discussion of the regulatory bias that has pushed the industry towards debt.

Bank Negara Malaysia, the main regulator of IBs, had in 2013 introduced the Islamic Financial Services Act (IFSA) to be fully rolled out in 2015. Touted as a game changer, it was intended to push IBs away from debt contracts and into risk-sharing finance. The Act’s objective of changing the course of Malaysian IBs was indeed timely and appropriate, and if executed properly could have changed the topography of the industry.

Unfortunately, the IFSA 2013 appears to have been long on aspirations and short on execution. There were three key inadequacies. First, it appears that the planners had not anticipated that banks would cherry-pick and place out for electronic trading on the Investment Account Platform (IAP) only assets that they did not want. Thus, retail investors using the IAP could be faced with adverse selection.

Second, rather than building the IAP infrastructure itself and thereby ensuring an independent platform, the central bank left the development to banks. Thus, the majority of IBs that did not have an ownership stake in the resulting IAP platform saw little need to use it, particularly as it is being owned by their competitors.

Third, and probably the key missing link, was the absence of clear timelines and milestones to be met. In the absence of binding requirements/targets, individual banks felt little need to move away from the debt financing they were comfortable with. In fact, the years following 2015 when the IFSA was to have been fully implemented saw the biggest increases in commodity murabahah financing.

If the IFSA 2013 had a problem with execution, leaving banks with the wiggle room to continue with debt, other regulations by the Securities Commission Malaysia (SC) and the Islamic Financial Standards Board (IFSB) have incentivised the use of and reliance on debt.

Also, in 2013, the SC had revamped its shariah stock screening methodology. The “innovation” was the adoption of two financial ratios used by Dow Jones for its shariah screening. One of the ratios was a leverage ratio that capped debt-to-total assets at 33%. The cap was clearly intended to exclude firms that had too much debt in their capital structure. The adoption of such a ratio where previously there was none was sensible. However, the SC’s decision to exclude debt from IBs in computing the ratio was not.

The rationale being that it is not based on riba. Yet, the fact that in a contract like murabahah, a “fixed cost” has been priced in as a “profit” mark-up and that it is essentially a risk-transfer arrangement like any debt appears to have been missed.

Also missed is the fact that leverage increases cash-flow volatility, return volatility and overall risk, thus incongruent with shariah requirements for the preservation of wealth. The bigger issue, however, is the message being sent to listed firms that it is okay to leverage as long as the debt is from IBs.

Not surprisingly, when this rule was implemented, listed firms that were nearing the 33% threshold simply refinanced their conventional debt with Islamic ones. A clear case of shariah arbitrage. IBs simply had loan applications diverted to them through regulation.

The most blatant bias for debt comes from the IFSB’s capital adequacy ratios (CARs). IFSB, the Kuala Lumpur-based standard-setter for IBs, requires a CAR of 15% for debt financing like murabahah and ijarah.

The CAR, however, jumps to 400% when financing is provided under risk-sharing contracts like mudarabah and musyarakah. How did this come about? It appears that the IFSB, in keeping with the industry tradition of replication, had simply replicated the Basel standards being used for conventional banks. Thus, the IFSB standards clearly penalise IBs that use risk-sharing finance and go against the aspirations of Bank Negara’s IFSA 2013 as it does the maqasid shariah.

The regulatory ecosystem appears not only to be debt biased but has regulations that may be working at cross purposes. While the shariah scholars involved in crafting these regulations may not be cognisant of the financial and risk implications, the technocrats within these institutions ought to have known better.

Apart from groupthink and a case of missing the forest for the trees, there may also be a case of regulatory capture at play here. Better coordinated and well-thought-out initiatives are necessary to iron out these obvious inconsistencies if there is to be the much-needed course correction for the industry.