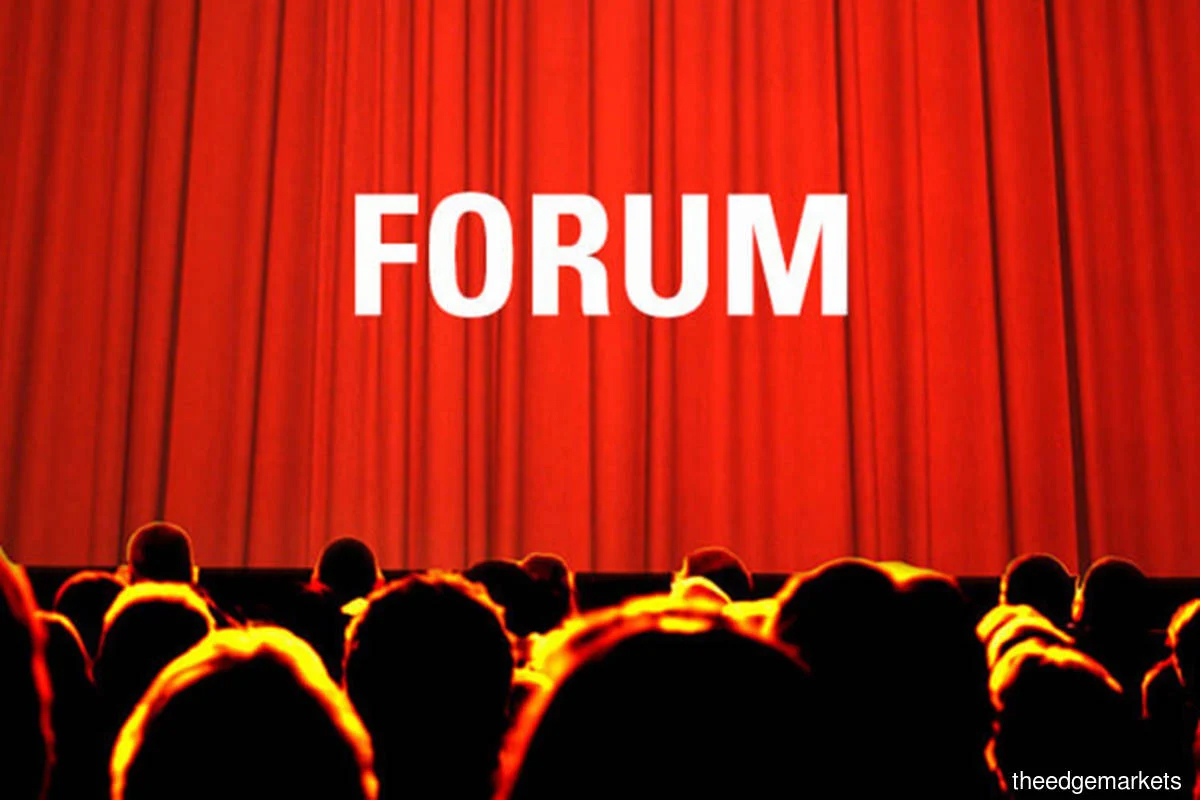 As the financial services sector continues to grow in both complexity and volume of data processed, adopting technology to improve regulatory compliance (regtech) has shifted from being something that leading companies can use to streamline operations and reduce costs to a requirement for effective compliance. However, a lot of confusion still exists about what exactly so-called regtech is and how it can be effectively used.

For starters, it is important to delineate between regtech and supervisory technology (suptech). Regtech refers to applications of technologies that support regulated financial institutions’ compliance with regulatory requirements. These technologies monitor trading, prevent market abuse and comply with reporting obligations. By contrast, regulators use suptech to supervise capital markets and their participants.

That is because regtech enables both regulated entities and regulators to make better use of data and turn daily monitoring into actionable intelligence that can be acted upon to safeguard consumers and the financial sector at large. Typically, regulators promote a mix of regtech enablers to help foster their implementation in their given markets. These include:

•     Accelerators, or so-called “tech sprints”, that support innovation development for the authorities’ internal purposes in terms of both regtech and suptech.

•     Regtech information sharing that results in regular interaction with the sector and facilitates industry-wide discussions on regtech innovation through forums, newsletters and festivals.

•     So-called regulatory “sandboxes” where new regtech products or services can be tested in a controlled environment.

Existing Malaysian forums where regtech is being promoted such as the Securities Commission Malaysia’s SCxSC Fintech Conference could be expanded even further through events like hackathons or techsprints.

In the UK, where regtech has been more widely adopted by capital markets intermediaries, we have seen a significant reduction in cost of compliance, ability to identify issues or negative trends earlier in their manifestation, and better data to support remediation and discussions with the Financial Conduct Authority (FCA) and Prudential Regulation Authority (PRA).

What regtech could mean for Malaysia

As we look at the megatrends shaping the Malaysian economy, from the growing movement on climate action to the rise of the stakeholder economy and greater technology and digital acceleration, it is more important than ever that the financial services markets’ function as effectively and efficiently as possible. The relationship between regulated entities and oversight bodies will continue to become closer as more data sharing is required, and facilitated, in real time. The use of advanced analytics to monitor markets will become commonplace.

There is an emerging ecosystem of new technology providers in the financial services sector in Malaysia, including companies spanning from payments, e-wallets, marketplaces, lending, crowdfunding and remittance to wealthtech, insurtech, proptech and regtech to blockchain/crypto and AI/data solutions. This ecosystem will provide the necessary cross-pollination of ideas to promote innovation and development of new technologies applied to Malaysian capital markets.

Increased use of regtech will enable Malaysia’s capital markets to emerge stronger from the pandemic by enabling financial institutions to enhance and adapt new technology solutions to the ever-increasing demands of compliance within the financial services sector. As in other rapidly advancing countries, new regtech solutions can enable Malaysian financial institutions to improve their regulatory reporting, risk management, identity management, control, compliance and transaction monitoring.

In fact, within regtech, several participants in Malaysia have already started deploying regtech solutions in areas like Know Your Customer (KYC), anti-money laundering screening and transaction monitoring. The SC and various market participants should continue to engage to identify areas where regtech has the greatest impact and could be effectively adopted by capital market intermediaries in the country.

With cutting-edge regtech solutions, Malaysia’s capital markets will be more effective and efficient. In turn, they can play an increasingly important role in the future of the country, enabling prosperity and encouraging inclusivity.

As capital market intermediaries continue to increase in complexity, and their systemic profile similarly grows, they will have to adapt to new and highly data-intensive requirements. So will their investors and counterparties.

More specifically, some key drivers have led to increased scrutiny on market intermediaries and a need for innovative regtech solution sets, including:

•     Heightened awareness of the interconnectedness of client networks and system-level impacts of a loss of service (including knock-on impacts for regulated client activities such as portfolio reconciliations and valuations).

•     Pronounced step up in requirements around practices for handling and distribution of large volumes of client, real-time or reference data (including permissioning protocols and licensing agreements).

•     Emerging examples of vulnerabilities within vendors/intermediaries that have knock-on implications for clients in regulated markets.

•     Push from supervisors for clients to ramp up oversight of third party risk, including oversight and challenge of intermediary performance against defined business requirements/service-level agreements.

This demand combined with the Malaysian entrepreneurial and tech spirit has already resulted in an ecosystem that is poised to respond and develop meaningful start-ups and scale-ups in the regtech space. But this is just the beginning. Three opportunities exist to improve regtech adoption even further:

1.     Facilitating a regtech ecosystem through coordinated knowledge sharing, priorities alignment and enabling infrastructure. Creating both the forums for sharing as well as the infrastructure required to share information between private and public sector entities in real time.

2.     Promoting and enabling through legislation and regulation more data sharing. This will remove friction from the system and improve information sharing from the private to the public sector, between financial institutions and between regulators and supervisors. Greater use of privacy-enhancing technologies will also ensure that requirements for more data sharing are balanced against the need for individual privacy.

3.     Finally, by providing financial support, through grants from the government and by promoting venture capital and private equity investments. This will drive the investments required to entice entrepreneurs into the space and create a supportive ecosystem that allows companies to flourish through seed investing to large-scale companies.

As recent successes in other markets highlight, Malaysia should promote greater adoption and financial support of regtech, while reducing administrative barriers to start-ups and scale-ups. The more the use of regtech technologies expands, the more robust and efficient the nation’s capital markets will become.