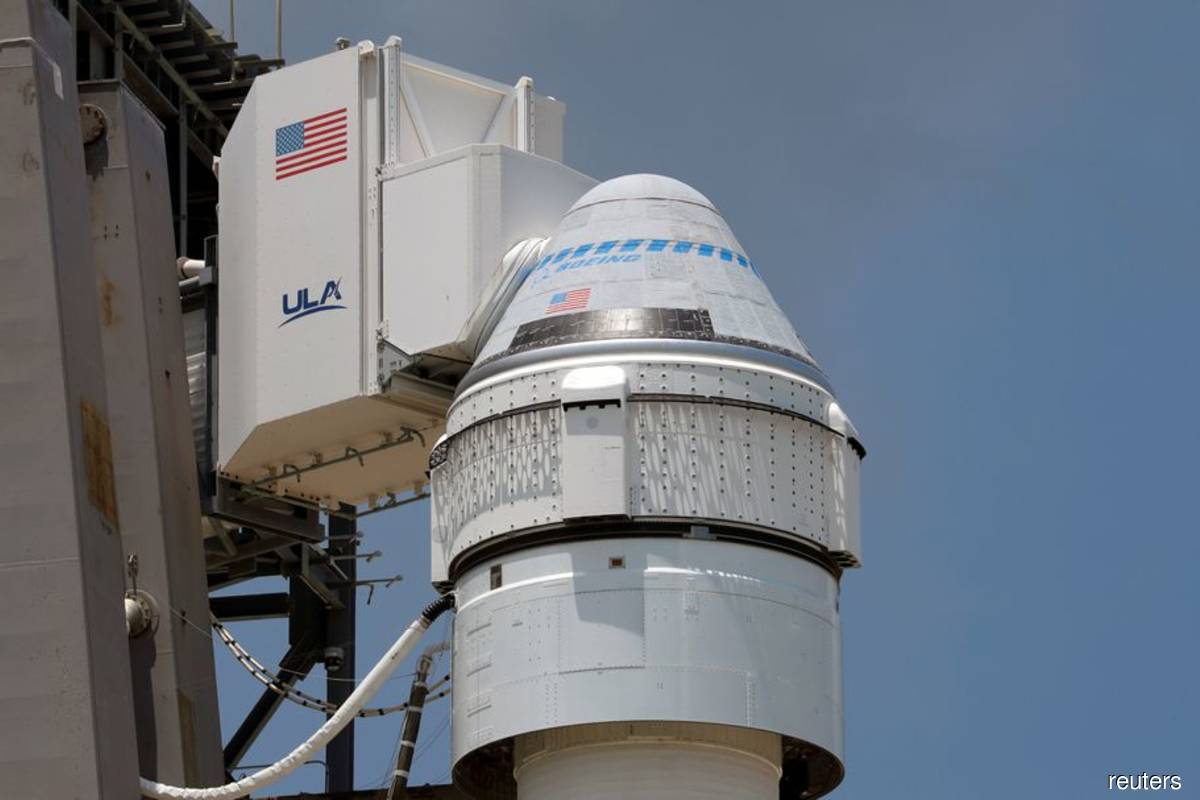 (Aug 4): Boeing Co. will have to wait for a do-over of a crucial spaceflight test, as the company and NASA decided to stand down from a possible Wednesday launch of the CST-100 Starliner after halting an initial attempt the previous day.

Engineering teams are examining “unexpected valve position indications” detected during Tuesday’s attempt to launch the uncrewed mission from Florida to the International Space Station. Not all valves were in the proper configuration, so the countdown was halted.

While a number of potential causes including software have been ruled out, “additional time is needed to complete the assessment,” NASA said in a blog post.

“NASA and Boeing will take whatever time is necessary to ensure Starliner is ready for its important uncrewed flight test to the space station and will look for the next available opportunity after resolution of the issue,” the agency said.

Boeing is ponying up its own funds to take a second crack at the test after a software glitch caused the Starliner to burn too much propellant during a December 2019 flight, precluding a planned docking with the space station. The failure hammered Boeing’s reputation for engineering prowess just as the company was trying to restore its name following two deadly crashes of its best-selling 737 Max jet that were linked to flawed flight-control software.

The Starliner’s second flight follows extensive software repairs. During the first mission, Boeing found and fixed a second software flaw that would have affected thruster separation and a disposal burn as the vehicle prepared for re-entry into the atmosphere. A review panel concluded that either of the two faults could have led to the spacecraft’s loss.

The National Aeronautics and Space Administration subsequently reviewed Boeing’s safety culture and stepped up oversight of the company’s software engineering. NASA and Boeing ruled out software as the source of this week’s glitch.

Boeing’s travails slowed the progress of NASA’s Commercial Crew Program, which relies on two private-sector companies to ferry astronauts. The other contractor, Elon Musk’s Space Exploration Technologies Corp., has flown 10 astronauts to the space station in three crew flights, most recently in April. SpaceX’s next astronaut mission is scheduled for Oct. 31.

The second Starliner mission is on Boeing’s dime, since the Chicago-based company announced a US$410 million charge last year to cover the costs of another flight attempt. The voyage to the space station is expected to take about 24 hours. If successful, it will serve as a prelude for Boeing to carry astronauts as soon as this year.

If Boeing pulls off a docking this week, the Starliner would join a SpaceX Dragon vehicle currently attached to the ISS.

“We’re excited to have another vehicle capability,” Joel Montalbano, NASA’s space station manager, said at a news conference last week. “This will be the first time we have two U.S.-provided vehicles on board.”

A dual-transport arrangement “adds to the robustness of the space station program,” he said.

The test flight’s focus will be on the Starliner’s approach and docking capabilities, and how its communications and data-transfer systems perform with the space station. While no people will be on board, the commander’s seat will be occupied by an anthropometric test device called “Rosie the Rocketeer.”

The Starliner will carry more than 400 pounds (180 kilograms) of NASA cargo and return more than 550 pounds to Earth, according to a launch update last week. The materials include several science investigations performed aboard the station.

Boeing’s previous flight attempt went awry shortly after the Starliner reached space, and was cut short to only 48 hours.

John Vollmer, Boeing’s commercial crew program manager, said the company had performed “literally thousands of hours” of work on mission simulations for the flight. The craft is configured as closely to a crewed flight as possible.

NASA and Boeing are working to launch a test flight with astronauts before year-end. Data gleaned from this week’s Starliner test will figure heavily into that schedule.

“We tried to make the Starliner for this mission as close to a crewed vehicle as we could,” Vollmer said at the news conference last week. The spacecraft can carry as many as seven people.