Nasdaq ends atop 16,000 mark for the first time on tech strength 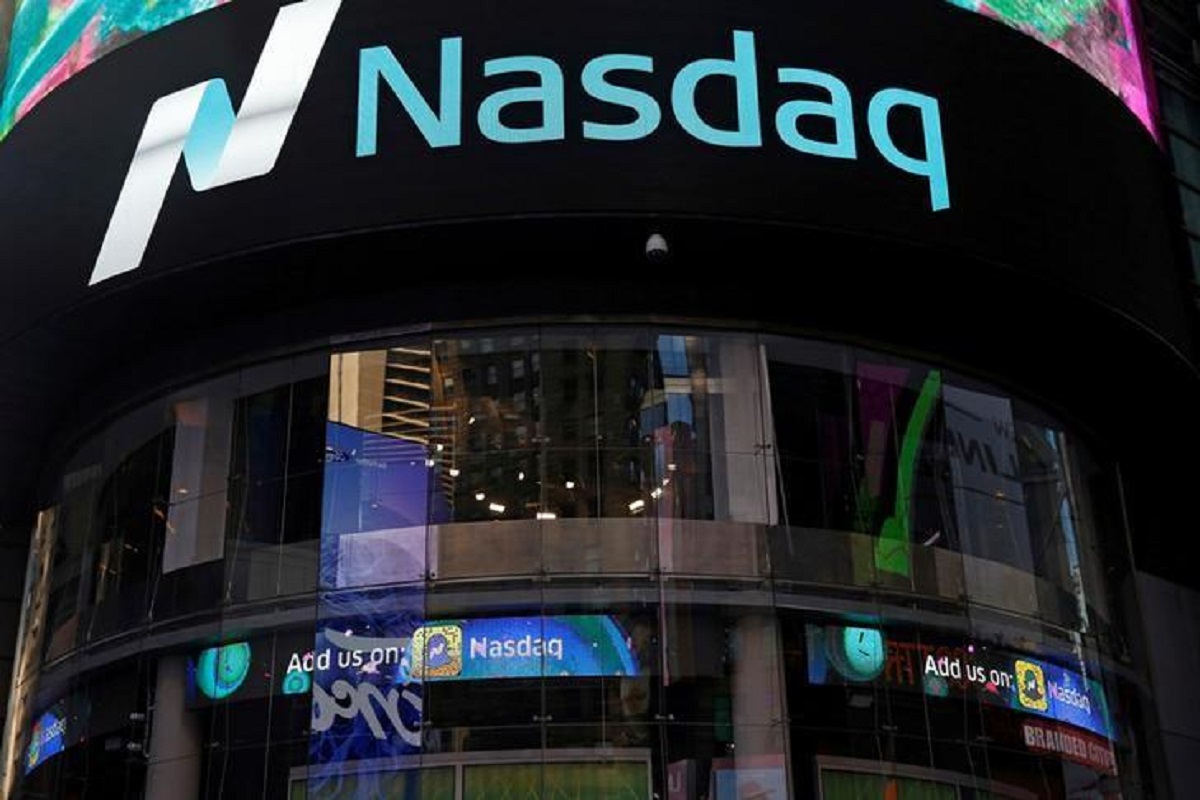 NEW YORK (Nov 20): The Nasdaq Composite Index closed above 16,000 points for the first time on Friday, in its second-straight record finish powered by technology stocks, while pandemic jitters sent the Dow to its fourth losing session in the last five.

Both the Nasdaq and S&P 500 index scored a winning week, up 1.2% and 0.3% respectively, after last week's declines snapped a five-week run of higher finishes.

The Dow Jones Industrial Average's second-successive weekly loss — this one of 1.4% — wiped out the last of its November gains, extending the index's drop from a Nov 8 record high to 2.3%.

Friday's fall was caused by banking, energy and airline stocks slumping on fears that European countries, battling a resurgence of Covid-19 cases, could follow Austria in moving towards a full lockdown.

Carriers including Delta Air Lines, United Airlines and American Airlines, and cruiseliners Norwegian Cruise Line and Carnival Corp all dropped between 0.6% and 2.8%.

"It's a normal time to take risk off. And in this case, there's just so much liquidity that the market doesn't go down — just people take risk off by going into safe havens," said Jay Hatfield, chief executive of Infrastructure Capital Management in New York.

FAANG stocks, which have largely persevered through economic shocks since 2020, traded broadly higher. Netflix Inc gained along with other stay-at-home stocks.

The S&P 500 gyrated on Friday before slipping into negative territory, after a week in which retailers pushed it to a record finish the previous day.

The S&P consumer discretionary sector rose 0.3% to a closing peak for a second day in a row, after breaking its lifetime intraday high on Friday. This follows strong retail earnings this week and positive signs for holiday shopping.

"Out of the Q3 earnings, one of the trends we have seen is the resounding strength of the US consumer," said Jessica Bemer, portfolio manager at Easterly Investment Partners.

"We've heard it all through this week from retailers talking about the consumer coming back into the store, enjoying the shopping experience and getting ready for the holidays. It makes sense but it was really validated during earnings season."

Profit-taking in names which gained earlier in the week led to drops of between 2.9% and 8.8% in Macy's Inc, Kohls Corp and Gap Inc.

The information technology segment, up 0.8%, was the best performer on the S&P 500.

It was buoyed by Intuit Inc, which jumped 10.1% as brokerages lifted their price targets on the income tax software company after it beat quarterly estimates and raised forecasts.

Volume on US exchanges was 10.68 billion shares, compared with the 11.12 billion average for the full session over the last 20 trading days.

(Reporting by Ambar Warrick and Devik Jain in Bengaluru and David French in New York; Editing by Maju Samuel and Richard Chang)