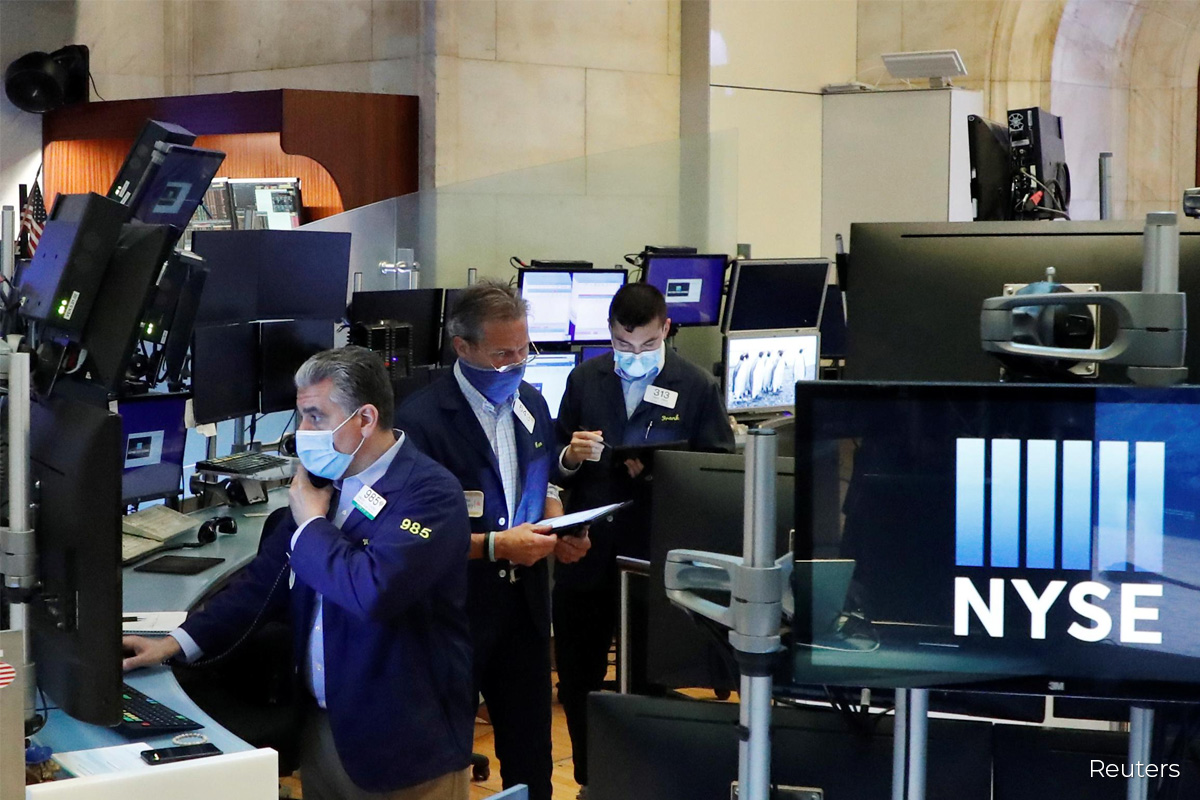 (July 9): U.S stocks rose on Wednesday and the Nasdaq hit a record closing high, supported by technology shares as early signs of an economic rebound offset concern about further lockdowns due to a jump in coronavirus cases across the country.

Apple Inc and Microsoft Corp provided the biggest boosts to the Dow and S&P 500, with the S&P 500 technology index up 1.6% and leading sector gains. The Nasdaq outpaced the other two major indexes, ending 1.4% higher, led by Amazon.com, its fourth record closing high this month.

Investors have been weighing a string of upbeat economic data including record job additions and a rebound in the service sector in June, against the surge in U.S. coronavirus cases recently, but the S&P 500 is still up more than 40% from its March closing low.

"It's overbought," he said. "While I don't expect this market to crash... I think investors at this juncture are playing with fire," he said, noting the rise in safe-haven gold prices.

Adding to the optimistic tone late in the session, St. Louis Federal Reserve Bank President James Bullard told CNBC in an interview that U.S. unemployment will likely decline to below 8% "maybe even 7%" by the end of the year.

Markets also appeared to be in a wait-and-watch mode before the beginning of the second-quarter earnings season, which kicks off next week with reports from the big Wall Street banks.

Quarterly earnings for S&P 500 companies are expected to decline nearly 44% year-on-year, the steepest drop since the 2008 financial crisis, according to IBES data from Refinitiv.

Biogen Inc jumped 4.4% after the company said it submitted the marketing application for its experimental Alzheimer's disease therapy, aducanumab.

Advancing issues outnumbered declining ones on the NYSE by a 1.48-to-1 ratio; on Nasdaq, a 1.34-to-1 ratio favored advancers.

Volume on U.S. exchanges was 10.40 billion shares, compared with the 12.4 billion average for the full session over the last 20 trading days.