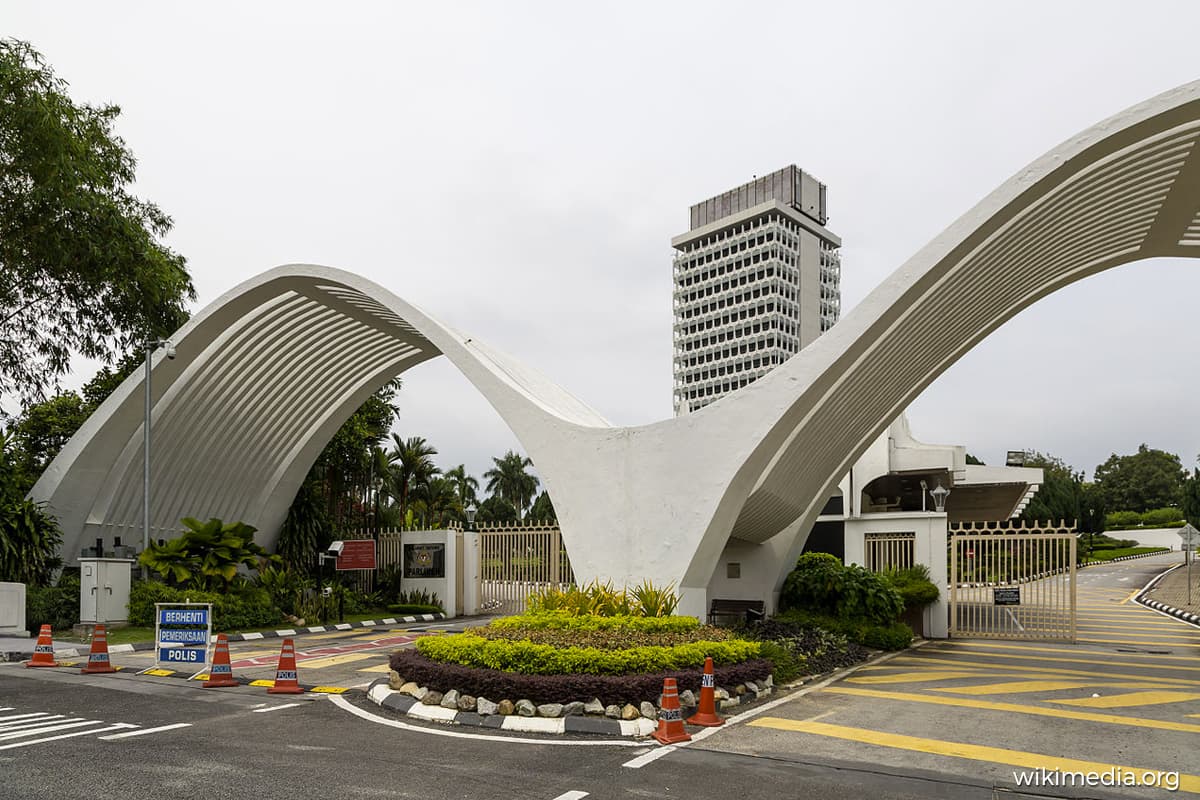 PUTRAJAYA (Oct 25): The Cabinet has decided to set another date for the tabling of the Bill to amend several provisions in the Federal Constitution relating to the Malaysia Agreement 1963 (MA63), said Minister in the Prime Minister’s Department (Parliament and Law) Datuk Seri Dr Wan Junaidi Tuanku Jaafar.

He said the postponement was triggered as a consensus could not be reached on the proposed amendments to some of the relevant articles in the Federal Constitution during an engagement session on Sunday (Oct 24), which was also attended by Prime Minister Datuk Seri Ismail Sabri Yaakob.

The Bill was initially scheduled to be tabled in the Dewan Rakyat on Tuesday, followed by second reading on Thursday.

Wan Junaidi in a statement On Monday said the new date for first reading of the Bill will be determined after a briefing by the Attorney-General on the matter during the Cabinet meeting this Friday.

“Although the Cabinet has in principle agreed to the proposed Bill, there are several ministers who are seeking further clarification of the amendments. That is why the Cabinet has decided that it would be best to set a new date to table the Bill after the briefing by the AG,” he said.

Wan Junaidi said the decision was made to ensure that the Bill would obtain full support from all the ministers.