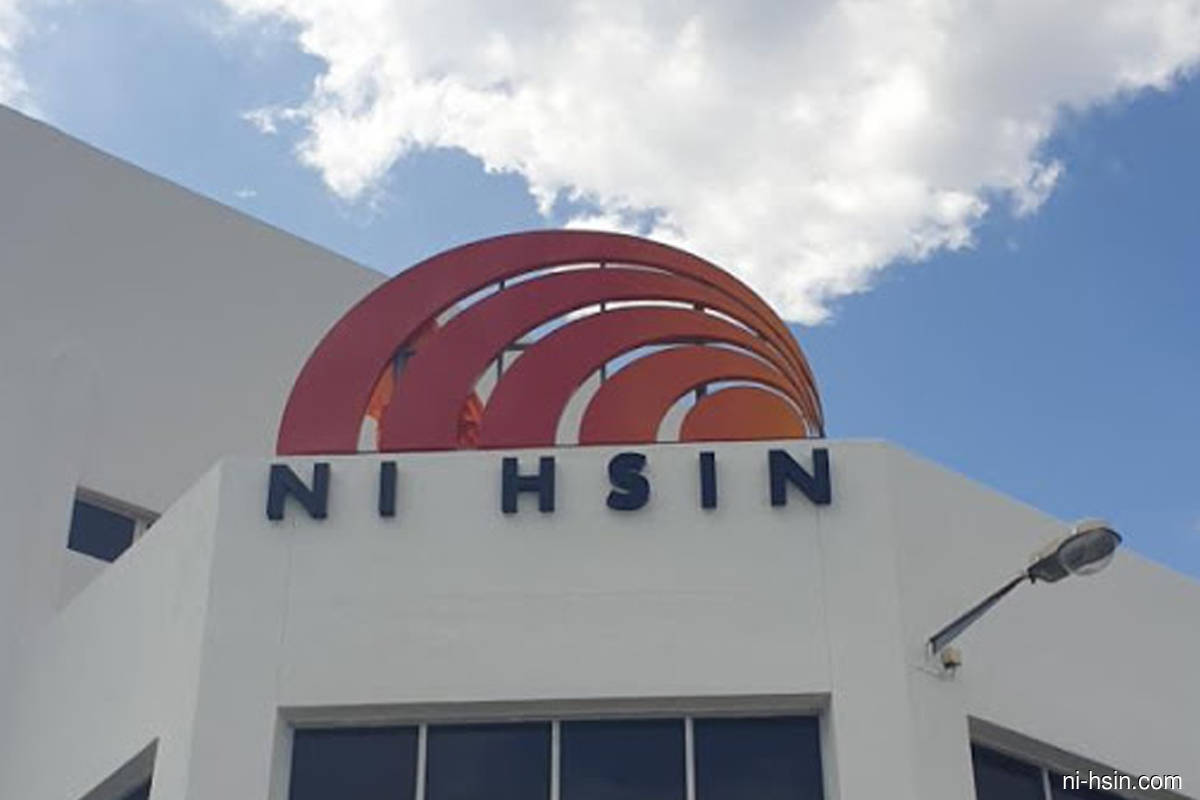 The counter, which was among the most actively traded stocks, had seen 21.72 million shares traded so far.

Ni Hsin announced on Tuesday that its wholly-owned subsidiary Ni Hsin EV Tech Sdn Bhd had entered into a heads of agreement (HoA) with MNAE to develop battery technology for EV two wheelers as well as participate in the business and growth of MNAE.

Under the HoA, both parties will jointly undertake research, design and development of advanced batteries for application by EV two wheelers for commercial purposes.

They will also develop an ecosystem providing standardised battery swapping infrastructure for EV two wheelers, and jointly develop EV two wheelers with the vehicle type approval permit from the Road Transport Department of Malaysia for the fulfilment of MNAE’s SmartSwap e-rider programme.

According to Ni Hsin, the rationale of the HoA is to facilitate the group’s venture into the e-mobility business.

The proposal will give the group an advantage of supply of batteries for EV two wheelers, supported by a game-changing turnkey solution for battery swapping infrastructure and facilitate the marketing of EV two wheelers that the group is developing in collaboration with Dongguan Tailing Electric Vehicle Co Ltd, it said.

It also said the proposal will provide the group with an opportunity to participate in the business and growth of MNAE.