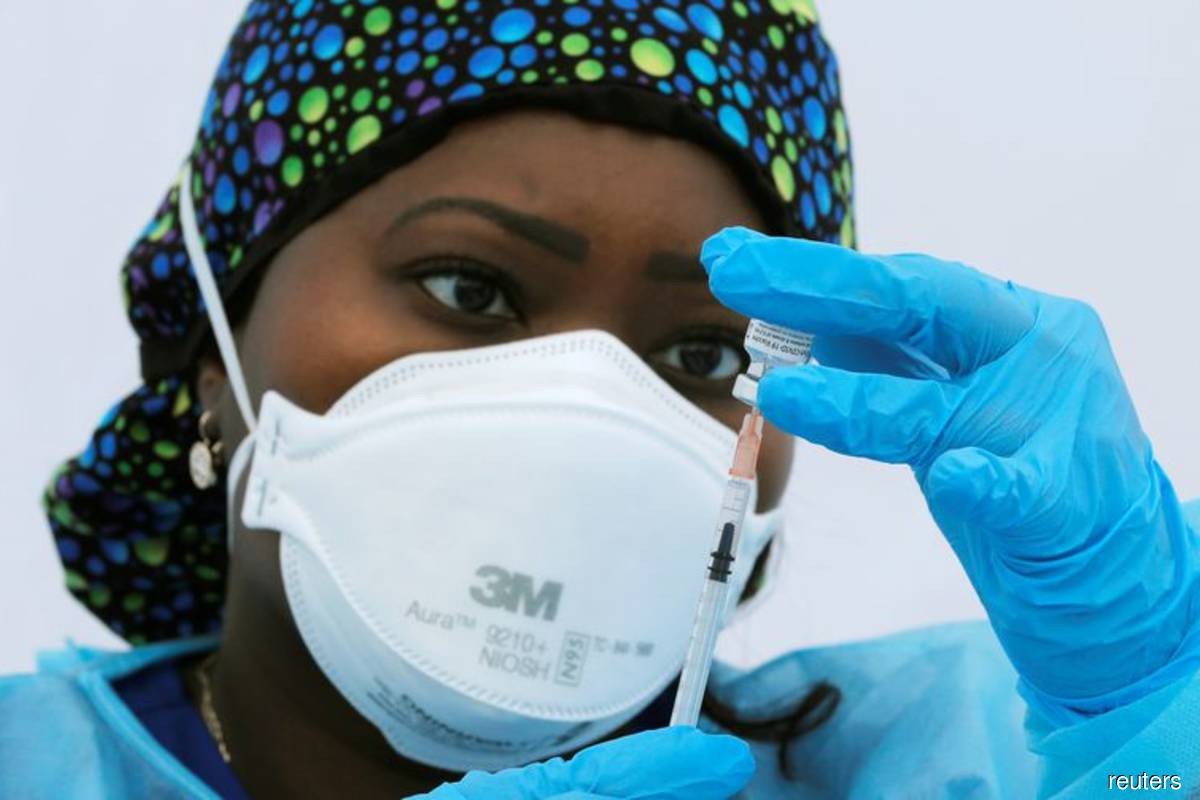 Unions representing teachers sued the city on Sept. 9 seeking to stop the vaccine mandate, which takes effect Sept. 27, from going into effect.

A group of 17 medical professionals separately sued New York Governor Kathy Hochul and other state officials to try to invalidate the law, claiming it violates their religious beliefs because the vaccines were tested, developed or manufactured using cell lines from aborted fetuses. Though the Covid vaccines do not contain cells of aborted fetuses, they and many other vaccines were developed and tested using fetal cell lines obtained from two abortions that took place decades ago.

Hochul’s press secretary, Hazel Crampton-Hays, said the mandate is part of the governor’s battle against the highly transmissible delta variant of the coronavirus, which is causing a spike in cases and deaths nationwide.

“This order does not suspend the vaccine mandate, but it temporarily bars the Department of Health from enforcing the mandate where individuals have claims for religious exemption,” Crampton-Hays said in an emailed statement. “We are considering all of our legal options to keep our communities safe.”