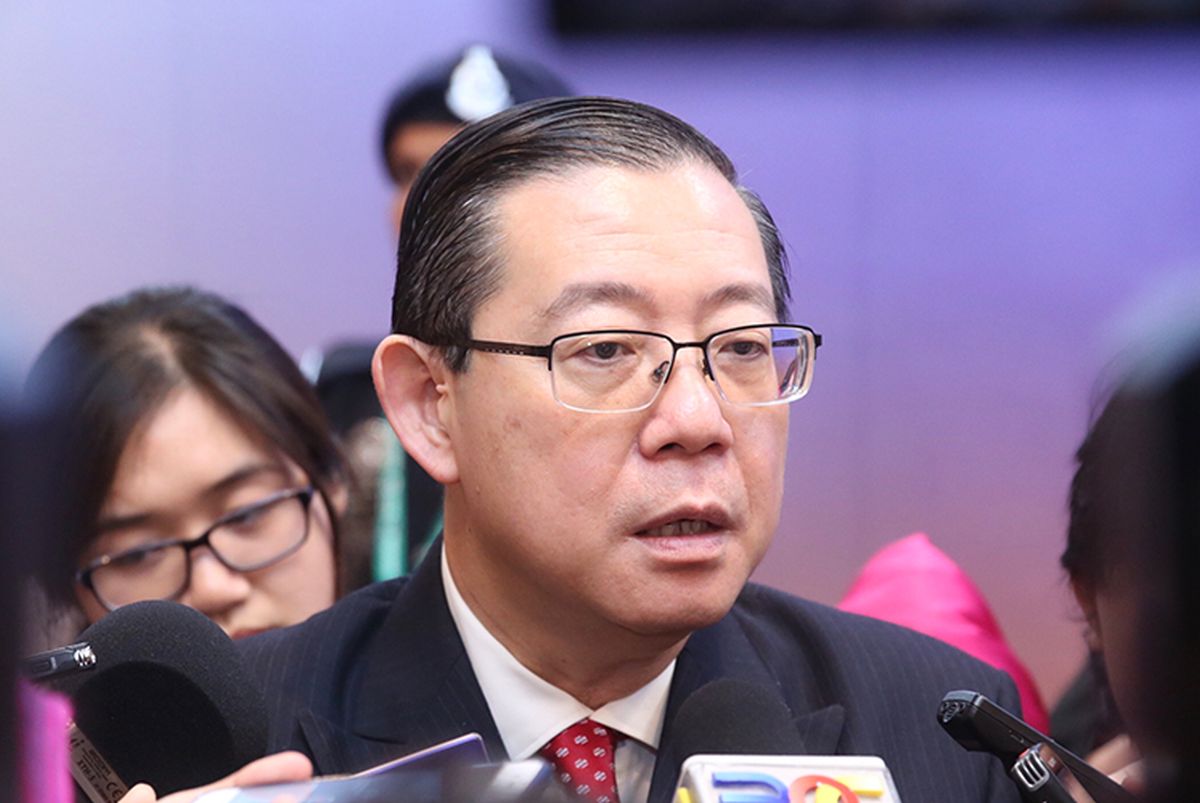 PUTRAJAYA (Sept 15): The Court of Appeal has fixed Oct 28 to hear Lim Guan Eng's appeal on the quantum of damages that Utusan Melayu (M) Bhd has to pay to the former Finance Minister in his defamation suit.

The hearing date was fixed during a case management today via e-review.

In proceedings conducted online, lawyer Felix Lim told the bench that his client (Guan Eng) obtained leave from the Penang High Court on Aug 15, this year to proceed with his appeal against Utusan Melayu which was placed under creditors' voluntary liquidation.

"Therefore we pray for further direction from the court with regards to this appeal," he said.

Justice Lee also allowed Guan Eng's application to amend his notice of appeal after lawyers, Emily Wong and Siti Nur Amirah Aqilah Adzman, appearing for Utusan Melayu and its former feature and analysis editor Zulkifli Jalil, respectively did not object to the application.

Justice Lee then sent the matter for case management for a hearing date to be fixed.

On Sept 27, 2018, Utusan Melayu and Zulkifli agreed to settle the libel suit with Guan Eng and the publication, through Zulkifli, had tendered an apology to him in open court.

The apology was part of a consent judgment in Lim's defamation suit against Utusan Melayu and Zulkifli. As part of the settlement, Utusan Melayu was also required to publish an apology in its newspaper.

On Nov 24, 2018, the Penang High Court fixed RM30,000 as the quantum of damages that Utusan Melayu has to pay Guan Eng in the defamation suit over publication of a defamatory article concerning allegations pertaining to wakaf land.