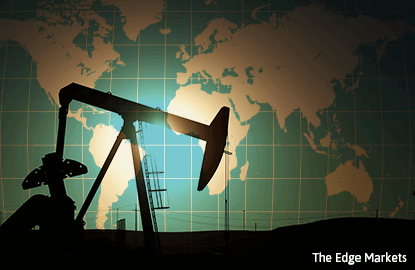 The world's largest oil exporters agreed on Wednesday to cut output for the first time in eight years to erode a global supply overhang that has persisted for two years and halved the value of a barrel of crude, according to Reuters.

The Organization of the Petroleum Exporting Countries said it would agree to limit crude oil output to a maximum of 32.5 million barrels per day (bpd) starting Jan. 1 for six months, it said.

The cut was at the low end of production of a preliminary agreement struck in Algiers in September, and reduces production from a current 33.64 million bpd, said Reuters.