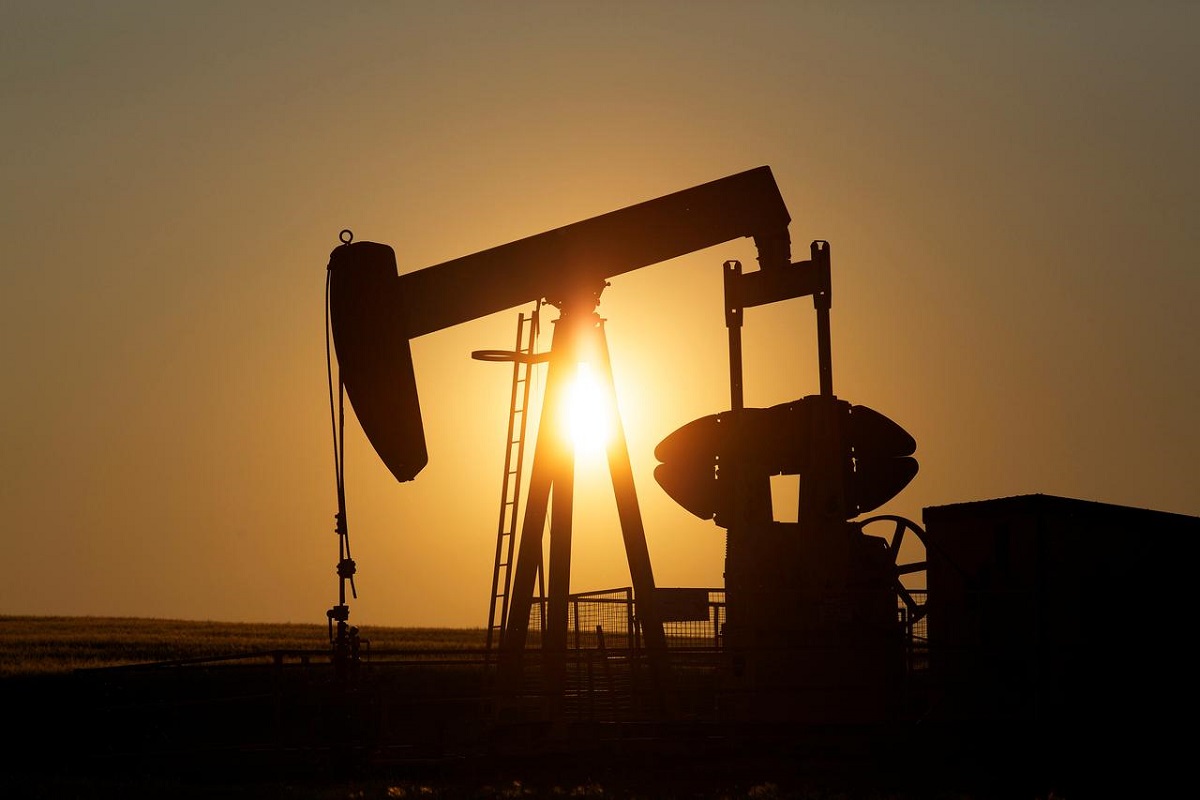 "Over the coming months, the West will have to contend with the risk of losing Russian energy supplies and oil prices soaring," said Stephen Brennock of oil broker PVM.

Pressured by worries about a recession and demand, Brent is down sharply from a surge in March close to its all-time high of US$147 after Russia invaded Ukraine.

The Group of Seven is trying to find ways to limit Russia's lucrative oil export revenue in the wake of the invasion. A price cap that G7 countries want to impose on Russian oil to punish Moscow should be set at a fair market value minus any risk premium resulting from its invasion of Ukraine, a US Treasury Department official told reporters on Friday.

Despite Friday's bounce, both crude benchmarks were headed for a weekly drop, with Brent down about 0.2% on the week after at one point hitting its lowest since January. WTI posted a weekly decline of 0.1%.

If the US Federal Reserve is able to keep the unemployment rate below 5%, it can be aggressive on bringing down inflation but after that tradeoffs will appear, Fed Governor Christopher Waller said on Friday.

The Fed should be aggressive with rate hikes while the economy "can take a punch", he said.

A US Department Of Energy official said the White House was not considering new releases from the US Strategic Petroleum Reserve (SPR) at this time beyond the 180 million barrels that President Joe Biden announced months ago. Earlier, Energy Secretary Jennifer Granholm told Reuters the administration was weighing the need for further SPR releases.

"The White House is backing off another release from the SPR," said Phil Flynn, an analyst at Price Futures Group. "Looks like a lot of the fears the market had previously have gone away."

US oil rigs fell five to 591 this week, their lowest since mid June, energy services firm Baker Hughes Co said, as the growth in the rig count and production has slowed despite relatively high energy prices.

The city of Chengdu extended a lockdown for most of its more than 21 million residents on Thursday while millions more in other parts of China were told to shun travel during upcoming holidays.

Money managers cut their net long US crude futures and options positions by 3,274 contracts to 165,158 in the week to Sept 6, the US Commodity Futures Trading Commission (CFTC) said on Friday.