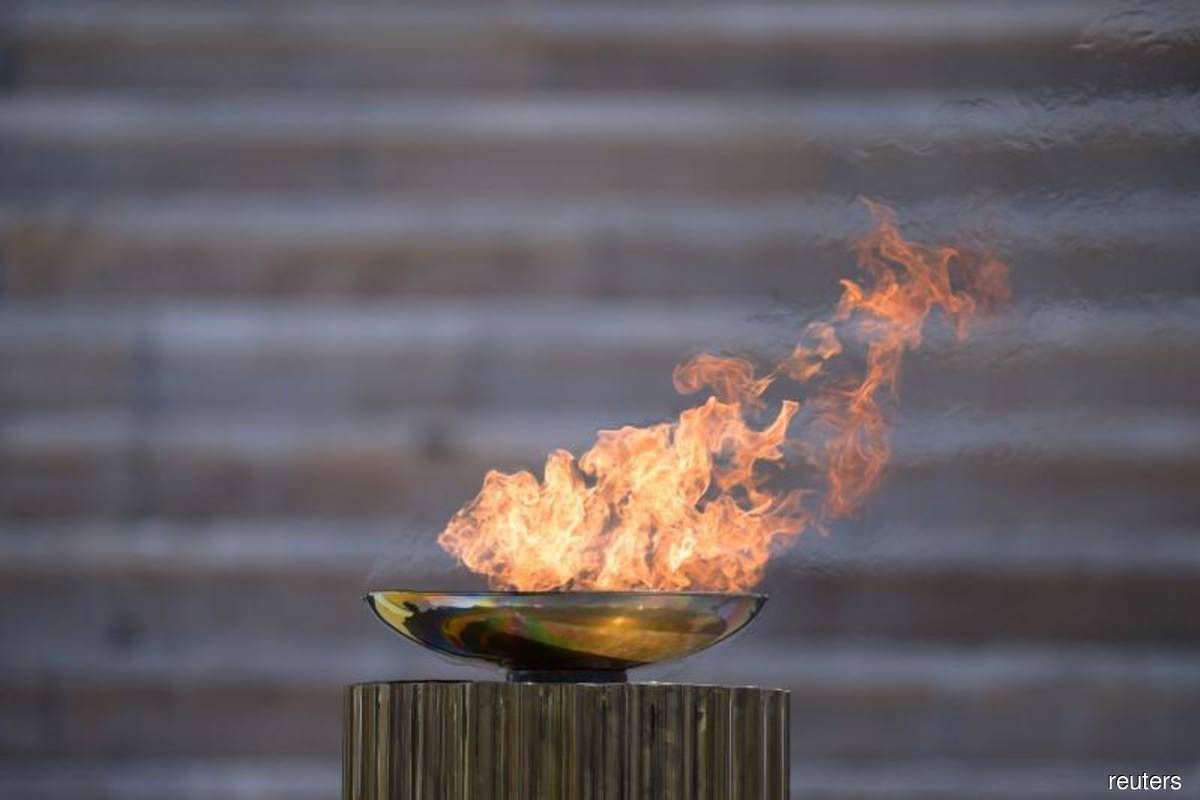 Reuters filepix for illustration purpose only

ANCIENT OLYMPIA, Greece (Oct 18): The Olympic Flame that will be burning for the Beijing 2022 Winter Games was ignited on Monday at the birthplace of the Games in Ancient Olympia, Greece, Xinhua reported.

During the traditional ceremony, actress Xanthi Georgiou in the role of an ancient Greek High Priestess used a concave mirror to focus the sun's rays and light a torch before the 2,500-year-old Temple of Hera, a goddess in ancient Greek mythology.

At the end of the ceremony, the High Priestess will hand over the flame to the first torchbearer, Greek skier Ioannis Antoniou, inside the stadium which hosted the first Games centuries ago.

Following a short symbolic torch relay, the flame will be transferred to Athens to be passed over on Tuesday to the organisers of Beijing 2022.

The XXIV Winter Olympics will take place from Feb 4 to 20, 2022, followed by the Paralympics.