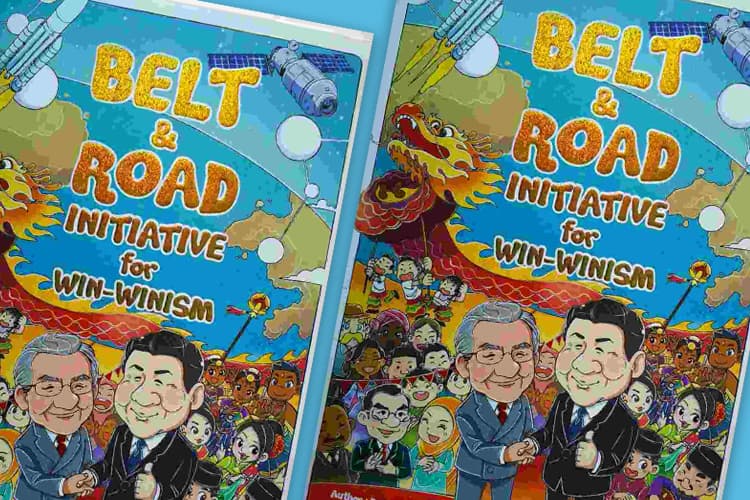 KUALA LUMPUR (Oct 23): The opposition's move to introduce a debate to ban the "Belt and Road Initiative for Win-Winism" comic has been rejected.

Leader of the Opposition Datuk Seri Ismail Sabri Yaakob said the book had to be banned, because it "promoted communism and socialism", while adding that the book should not be distributed in schools, which he said should be "free of political inference and interests".

Datuk Takiyuddin Hassan called Mohamad Ariff's decision to decline the opposition the chance to debate a ban on the comic in Parliament unfair.

Meanwhile, former education minister Datuk Seri Madzir Khalid said the book should be banned and that the book violates the Education Act 1996.

The politicians alleged that the book was DAP propaganda, highlighting Finance Minister and DAP secretary-general Lim Guan Eng's forward in the comic book.

The comic book was produced by former DAP member Hew Kuan Yau — also known by his moniker Superman Hew — who is also chief executive of the Malaysia-China Business Council.

The book was released in conjunction with the 45th anniversary of the establishment of diplomatic ties between Malaysia and China.