Pandemic a game changer for hiring of local plantation workers 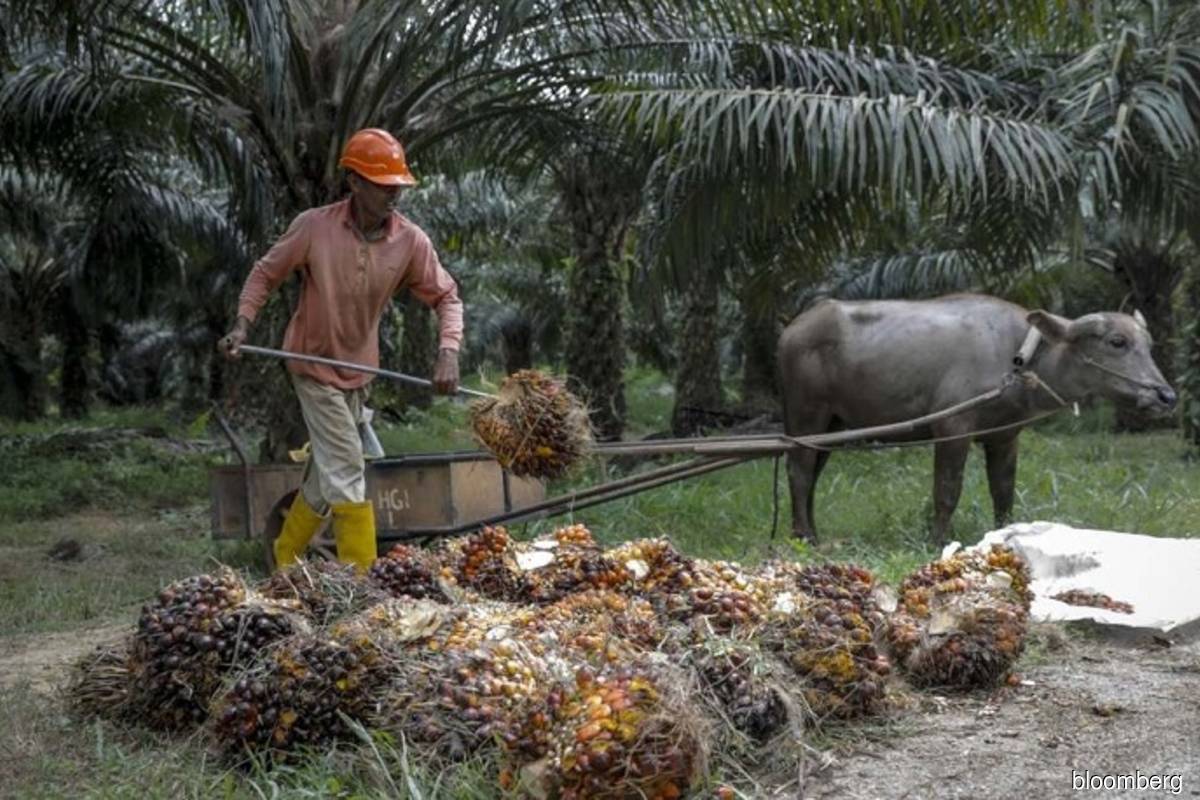 KUALA LUMPUR (Oct 17): A shortage of foreign labour in the plantation sector due to the Covid-19 pandemic has resulted in local workers ready to fill the role.

In fact, industry players describe the pandemic as a game changer in hiring local workers, while some view the period as critical in determining the industry’s survival.

In Terengganu, Central Terengganu Development Authority (Ketengah) chairman Datuk Razali Idris said about 25% of the foreign workers could not be employed after they were stranded in their respective countries due to the pandemic, while their contracts could not be renewed.

However, realising that this would be a challenge, Ketengah immediately organised a  short-term course on oil palm plantation supervision and operation (K-POLKS) as a pilot programme, first implemented last year to train local youth in the industry.

"We quickly developed this transformation plan as we sought for alternatives in hiring new workers for the plantations and as a result of the K-POLKS programme, we have managed to cover 60 per cent of the foreign workforce," he said.

As the new workers lacked the experience and skills needed in the plantation sector, he said Ketengah would continue to provide them training from time to time.

"It is about time that Malaysians are given priority for employment in the plantation sector and for the plantation companies to provide the workers better salaries and facilities. Ketengah is confident that  local youth are interested to work in this sector, as long as the pay is worth while," he said.

Meanwhile TDM Plantation chief executive officer Mohd Ghozali Yahaya said the company, which owns 33,000 hectares of plantations nationwide, has so far employed some 2,500 workers of whom 1,400 are locals and the rest foreigners.

While admitting that TDM was also affected by the shortage of estate workers following the closure of the country's border last year, he said various efforts were made to overcome the problem, including turning to farm mechanisation and introducing a programme to recruit local workers which is still ongoing.

Felda Soeharto manager, Mohd Qasidinoor Mohamad Asri is also of the view that the current generation is more inclined towards technology and this can be a factor to attract their interest in venturing into any field.

"We take in settlers’ children who have lost their jobs due to Covid-19 … by employing technology and machinery we may be able to attract (locals) to work in the plantations to reduce our dependence on foreign labour in the sector," he said.

In Perlis and Kedah, there are no problems over foreign labour dependency in kenaf plantations as the crop is much easier to manage.

"It is not difficult to plant and cultivate kenaf, they are harvested within 100 days ...so we do not face problems of labour shortage like the others in the plantation sector, " he told Bernama here recently.

"We hope the government will be able to assist as the additional kenaf harvesting machines will help increase yield and production," he said.

In Perak, the shortage of migrant workers following the Covid-19 pandemic has resulted in a decline in yield and loss in production especially in the oil palm plantations.

"Some of the foreign workers went back to their respective countries, while others moved elsewhere, so the state is in need of workers to enable us to increase production.

"A board meeting will be held on Monday, following the state’s transition into the third phase of the National Recovery Plan and  among matters to be raised will be the actual number of workers needed in the plantations across the state," he said.