Pangkor hotels register up to 78% increase in occupancy rates 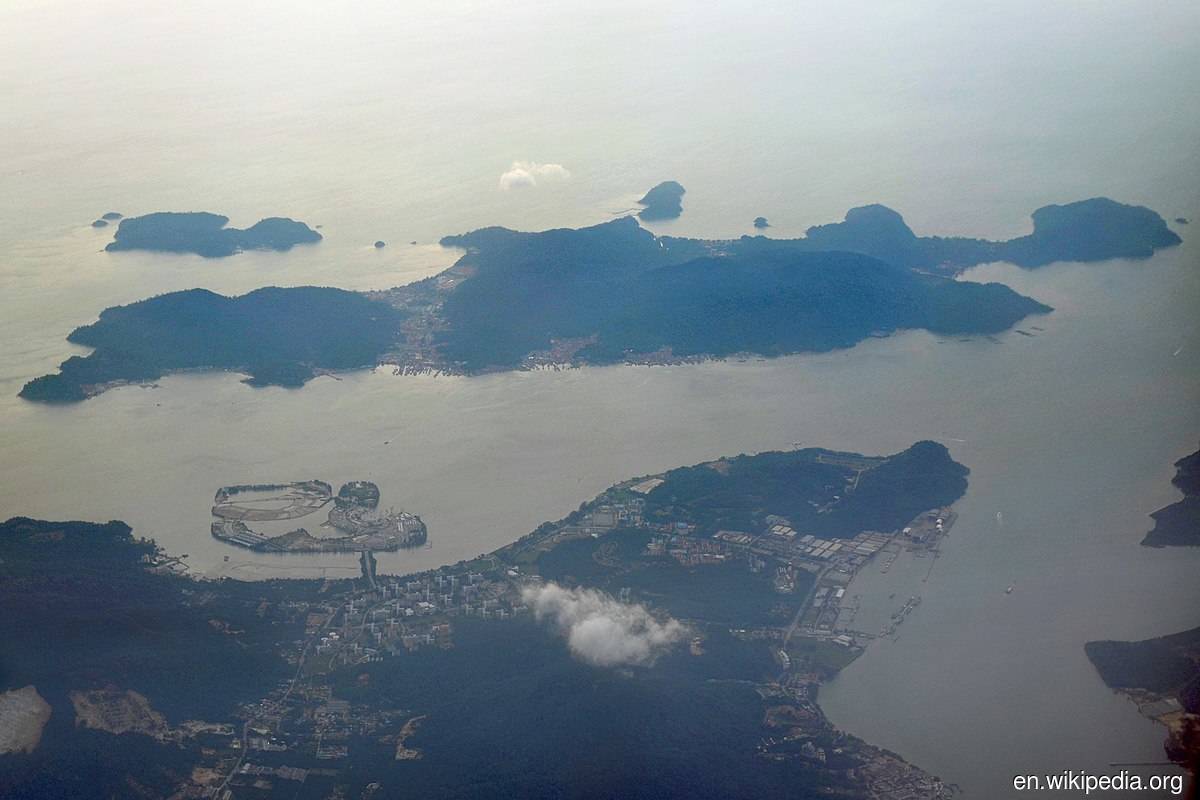 LUMUT (Oct 17): The hotel occupancy rates in Pangkor Island showed an increase of up to 78% since interstate travel was allowed on Oct 11.

"This is a good sign and we are confident that the tourism industry in Pangkor Island which has begun to receive more tourists will see a revival,” she said when met by reporters after viewing the standard operating procedure adherence at the Lumut Passenger Jetty on Sunday.

Meanwhile, Nolee Ashilin said they were constantly monitoring the needs of the ferry service and was prepared to offer additional trips, but that would depend on factors like readiness of the operators on the duty-free island to receive many more tourists.

She said some facilities were also provided to tourists including creational activities which were allowed until midnight and tourists could now buy duty-free goods after being on the island for more than 24 hours, compared to 48 hours previously.

"To date, 25 out of the 47 hotels on Pangkor Island are operating while the rest will open for business in stages,” she said.

Nolee Ashilin also said that based on information received from Perak Tourism through the hoteliers association, a 50% increase in the occupancy rate was recorded in areas like Ipoh and the outskirts from Oct 10 until now.

"Meanwhile, figures from the Malaysia Budget Hotels Association (Mybha) show that other areas like Tanjung Malim, Tapah, Manjung, Kuala Kangsar and Taiping have registered a 46.1% hotel occupancy rate,” she added.